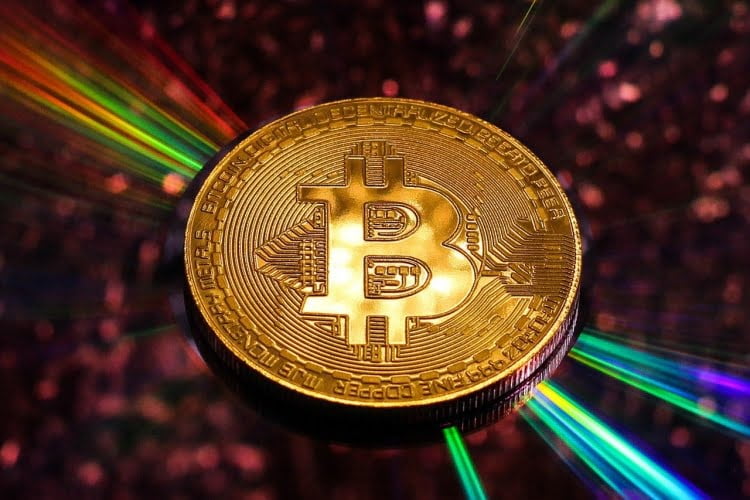 Sonny Meraban knows Bitcoin. He studied it carefully before launching Bitcoin of America. He knew it was an intriguing investment, and for those unwilling to get traditional bank accounts, it represents a new way to bank.

The banking industry is known for inefficiency. If the lines and deck of paper forms don’t turn you away, the multiple forms of identification required to create an account certainly will.

The only saving grace of traditional banking is access to automated teller machines, where customers can complete quick and easy transactions in non-bank locations.

As more and more Americans shun traditional banks for the popular line of virtual currency known as Bitcoin, it seems only natural that ATMs for Bitcoin and other cryptocurrencies would appear.

Sonny Meraban knows Bitcoin. He studied it carefully before launching Bitcoin of America five years ago. Even in 2015, he knew that Bitcoin was an intriguing investment, and for those unwilling to get traditional bank accounts, Bitcoin represented a new way to bank. 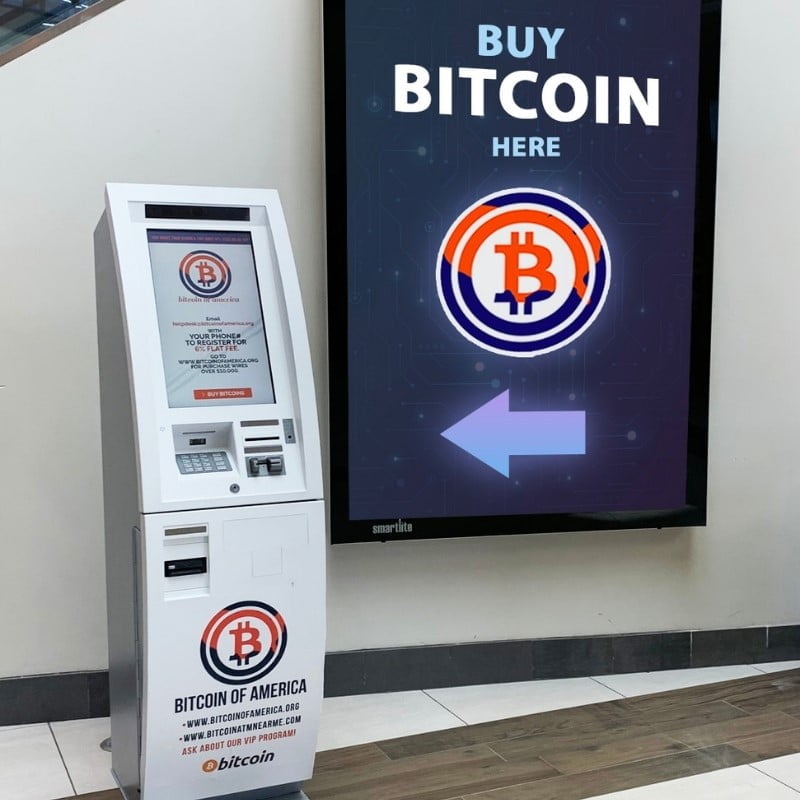 With more Bitcoin investors, he thought, more people would need to buy Bitcoin in the way that traditional bank customers make deposits. So he bought and placed eight ATMs in a variety of locations that people already frequent. By the end of 2019, Bitcoin of America had 216 ATMs. By the end of 2020, he expects to have 800.

What’s behind the rapid expansion? Bitcoin as an investment has never been more popular. One survey states that approximately 11% of Americans already own Bitcoin and more are considering it. But there’s also the news surrounding it. Bitcoin’s notorious volatility attracts a lot of media attention, providing plenty of free advertising.

With predictions like that, investors are willing to take a gamble. Pair that with the currency’s virtual, internet-based location and global acceptance, and it becomes a highly compelling prospect.

BoA supplies two ATM formats, a standing pedestal ATM or the newer tablet-style ATM that’s quickly gaining popularity. Both are connected to the internet and work with smartphone-based Bitcoin Wallet or BoA’s own user-friendly app to access balance and transaction status. New BoA customers need only provide one form of identification to create an account or make a transaction. It’s not only an investment platform, it’s also a currency exchange.

Since it is a relatively new form of investing, Meraban and his team field many questions from new customers. Being one of the most respected ATM providers on the market, “we pride ourselves on responsive customer service, accurate logistics, and of course, an outage-free, smooth customer transaction. We offer a quality program that delivers ‘coins’ safely and securely,” he says.

The technology, which is constantly evolving, involves cutting edge design and security algorithms. Happy customers are vital, but it’s also important to satisfy the storeowners who house the ATMs. BoA pays monthly rent to the location where each unit is physically located, most of which are gas stations or convenience stores for maximum availability and efficiency.

“We have over 500 landlords and you can call any one of them. We’ve never had a problem. The ATMs are a boon for storeowners, bringing in not just foot traffic, but also a higher unit-per-sale number and much higher sales in general.”

Store owners earn residuals from ATM transactions as well. “They house the ATMs to build a stream of income and that’s what’s happening,” Meraban says.

Business was booming up until March 2020, when the coronavirus pandemic shut down thousands of businesses and brought much of the country to a standstill. Yet Bitcoin and BoA weathered the storm extremely well.

“It definitely hasn’t hurt our business. During March 2020, business was better than average. May-July was great,” Meraban says.

He knows other ATM companies, particularly those who have units in shopping malls, have struggled with dismal usage and low transaction rates. “We were fortunate that we weren’t in that. Some of our stores were in locations that closed, but luckily, a lot of our machines were in ‘essential’ locations.”

His service also profited from the influx of new at-home investors that the coronavirus lockdown created. And then PayPal made a big announcement too. In October, PayPal revealed that it would allow its 346 million users to buy, sell, or hold Bitcoin with PayPal, as well as use Bitcoin to buy from PayPal merchants, but they cannot transfer Bitcoin to other accounts.

“PayPal has always favored crypto,” Meraban says. “You can already use it with Square and Zelle.”

According an article in Forbes, in-PayPal retail payments made with cryptocurrency could double by end of 2021 and reach the $50 billion mark. For Meraban though, it means more Bitcoin investors using his ATMs. Always looking to expand, Meraban says he’d like to open units overseas.

And he no doubt will. It makes sense that the ATM, an invention that transformed traditional banking in 1967, will certainly do the same for cryptocurrency. Its virtual, worldwide appeal has the momentum of a runaway train, and as more and more places sign on to house the ATMs, the technology could reinvent mobile banking at the customer level. Again.