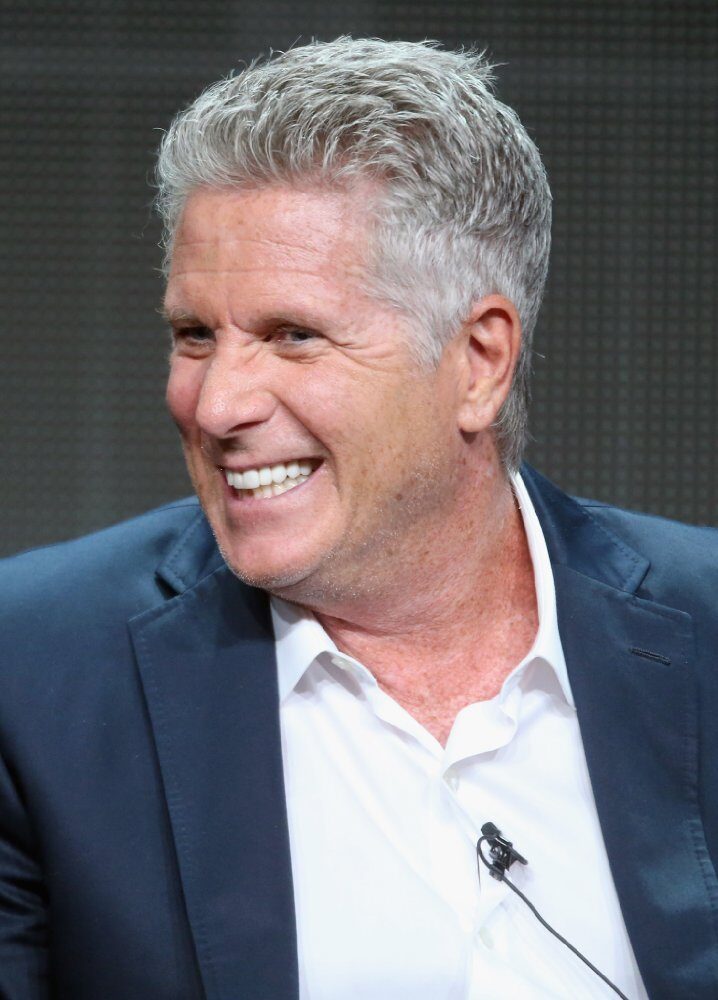 Bitcoin Phone can also be used for counseling sessions and other skill-learning activities. What is exclusive to Bitcoin Phone is its ability to offer direct incentives for identity verification.

Communications app Bitcoin Phone has been announced as the winner of the fourth BSV Hackathon. The three finalists, TKS Pnt, CATN8 and Bitcoin Phone, have presented their final peer-to-peer projects in front of a panel of judges and a live audience during the first day of the eighth CoinGeek Conference recently held in New York.

Bitcoin Phone is developed and created by Joe Thomas from Canada, who is one of a total of 623 participants who joined the fourth BSV Hackathon, 552 of whom entered solo like Thomas. During his presentation, Thomas is able to clearly illustrate how the Bitcoin Phone works.

“You can call people, you can pay for them, you can set your rate, whatever you want. What you’re doing is you’re taking your audio data and you’re taking your money. You’re putting it into a Bitcoin packet, and you’re pushing it into the network. And by doing so, anyone on the network can listen in, decrypt your data if they have the appropriate keys and listen to the audio that you’re sending. And your peer will do the exact same thing in reverse,” Thomas said.

“We can auction off people’s time. We can have a use case where maybe it’s the case that your time is very valuable in the morning compared to the afternoon, [then the afternoon] will have the lowest possible fees,” Thomas added.

What stands out the most with Bitcoin Phone is its utility and precise target market that are both unique yet inclusive, allowing students worldwide to benefit from it. By building his peer-to-peer application that uses the “Voice Over Internet Protocol” on the BSV blockchain, the only highly scalable public blockchain in existence, Thomas is able to create a novel way for it to be used.

“We’re really targeting the tutoring and language-learning services. And these are both 6 and 13 billion-dollar industries. And we’re attempting to disrupt them. So nowadays, if you want to hire a tutor and if you want to hire someone to help you learn a language, the platform that you do it on will charge somewhere between 15-30% in fees. But we’re able to bring that down to almost peanuts. And we’re able to that because of BSV,” Thomas explained.

Bitcoin Phone can also be used for counseling sessions and other skill-learning activities. What is exclusive to Bitcoin Phone is its ability to offer direct incentives for identity verification. For instance, if someone wants to avail of counseling, the counselor’s degree in psychology can be verified. And the utility aspect of Bitcoin Phone is something that has made Deutsch vote for it as the first-place winner.

Thomas has won $50,000 worth of BSV, and has been given the chance to interact with potential investors during the CoinGeek Conference.

Why Are Bitcoin ATMs Expanding So Rapidly?
Tags: appapplicationauthorBitcoincaseCEOdatainvestorsmarketingnetworkpeerpsychologytargettutoring
ADVERTISEMENT