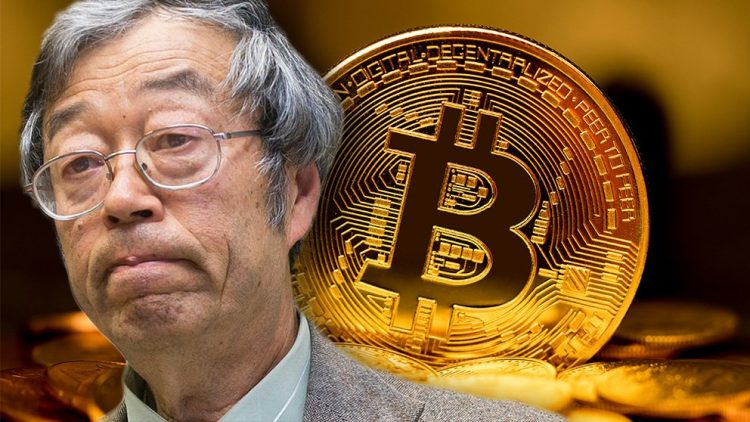 The independent report aims to provide clarity to navigate the Blockchain landscape.

In the last 10 years, concepts like blockchain and digital currencies have moved from small online communities to being supported and utilized by some of the world’s largest organizations. With the rise in popularity, and the numerous different digital offerings, MNP a leading national, accounting, tax, and consulting firm in Canada, has undertaken an extensive report, examining which Bitcoin implementation best fits the original vision presented by Satoshi Nakamoto’s White Paper which created the concept of Bitcoin.

Along with the whitepaper, MNP reviewed the publicly available emails, forum posts and original code left by Satoshi. MNP used these source materials to examine what Satoshi’s original purpose for Bitcoin was – a global electronic cash system (that works peer-to-peer), while also laying the foundation for a network that can support more advanced data applications.

Using the sources mentioned above, MNP developed an assessment framework and related criteria assessing the relevance of the Bitcoin scripting language (including OpCodes incorporated in it), protocol elements, and capabilities in current implementations – Bitcoin SV (BSV) and Bitcoin Core (BTC) against Satoshi’s original vision.

MNP’s findings indicate that BitcoinSV is most representative of Satoshi Nakamoto’s original intention and design for Bitcoin. One key factor is because the BSV blockchain demonstrates the ability to scale to support significant volumes of transactions in a timely manner for macro-payments and even micropayments, resulting from BSV’s “Genesis” hard fork (in February 2020) which removed any arbitrary cap on block size and allows the BSV blockchain and transaction capacity to grow unbounded, also, removed state restrictions limits and improved the code base, allowing for unbounded scaling.

In addition, the Genesis hard fork restored key aspects of the original functionality of Bitcoin script, the programming language used within the Bitcoin protocol.

In the report produced by MNP, it also identifies what technology capabilities can be enabled once Satoshi’s vision for Bitcoin has been fully realized. “MNP is proud to be part of the independent analysis of BitcoinSV. We hope our report helps to provide more clarity and insight for Canadians navigating the blockchain landscape” said Hash Qureshi, Partner MNP Enterprise Risk Services.

Jimmy Nguyen, Founding President of the Bitcoin Association, added: “The Bitcoin protocol has the power to transform the world’s use of data, just like Internet protocol did, but its true power has been underappreciated and misunderstood for too long. The original design for Bitcoin provided by Satoshi Nakamoto was crippled by Bitcoin Core protocol developers, turning BTC into a heavily restricted and largely unusable version of the massive peer-to-peer network envisioned by the technology’s creator.

In reality, Bitcoin’s system has the technical capabilities and scaling capacity to support the world’s most efficient digital payments and distributed data network. The release of today’s report from MNP illustrates this in a clear and objective manner, demonstrating how capabilities of the Bitcoin protocol were limited in line with the restricted ambition of BTC developers.

As the report shows, the Bitcoin SV network is the closest implementation of the original Bitcoin protocol provided by Satoshi Nakamoto – offering a blockchain that scales unbounded in response to market forces, maintaining high transaction throughput, super low transaction costs and unparalleled data functionality to support the needs of enterprises, governments, and most importantly, everyday users. BSV is not just a digital investment asset for wealthy people and institutional investors; it is Bitcoin for everyone, everywhere and everything.”

A general outline of report is as follows:

To learn more about the BSV blockchain and the array of businesses using its network, visit bsvblockchain.org.

You can also watch past and future CoinGeek Conferences, the leading global events educating about BSV blockchain technology. The most recent was held in Zurich, the heartland of the European banking world; replays available. The next event is CoinGeek New York (Sheraton New York Times Square Hotel, October 5-7, 2021). Please join us in person or virtually to discover how the BSV blockchain’s unbounded scaling can support business, consumer and government uses with low fee data applications and micropayments.