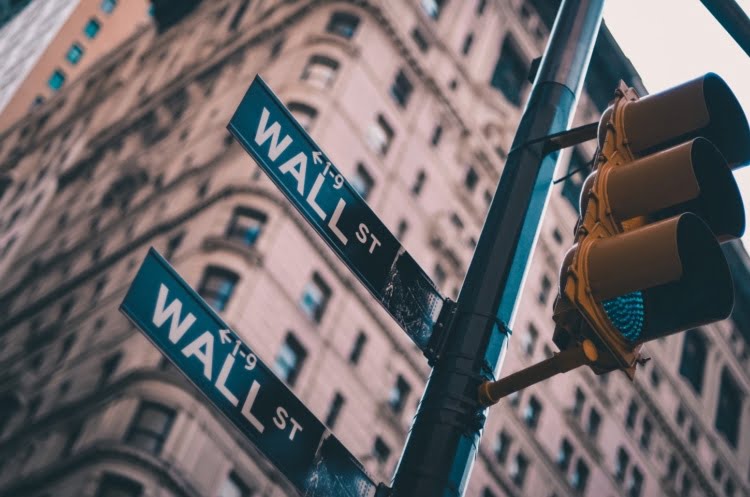 If you plan on working in the finance industry, you may have your eyes set on a life in Wall Street or Canary Wharf, but which of the two financial districts are going to be right for you?

Around the world, there are countless inner-city financial districts that host some of the biggest names in the industry. But very few are as well-known, or as densely populated, as London’s Canary Wharf or New York City’s Wall Street.

What separates the two financial districts from one another? Is one truly better than the other? These are the sorts of questions you’ll probably be asking yourself if you’re thinking about pursuing a career in the financial industry.

You don’t, for instance, want to find yourself working somewhere where conspiracy to sell Class A drugs is common. Nor do you want to work somewhere which doesn’t have the right sort of transport links to suit you.

In this post, we’ll be going through everything you might need to know when it comes to choosing between both Canary Wharf and Wall Street.

What is it Like to Work in Canary Wharf?

Plenty of Transport Links: If you want to work in Canary Wharf, you’ll be thankful for the fact that there are countless transport links in and out of the area that you can take advantage of. While you probably won’t want to be driving in and out of Canary Wharf every day, you can make the most of London’s underground tube network, or it’s bus system, for speedy and efficient links.

Countless Job Opportunities: There are a countless number of job opportunities opening up all the time in Canary Wharf. It’s estimated that over 100,000 people work there, with it being the home to numerous big players in the financial industry.

Decent Amenities for a Work Life Balance: Despite it being a financial hub, there are still plenty of amenities on offer in Canary Wharf, which can allow you to unwind after a long day of work. There are bars, restaurants and shops for you to enjoy, which helps to provide you with a sensible work/life balance.

Clean and Safe: Canary Wharf is considered to be one of the cleanest and safest areas of London, with crime rates being among the lowest in the whole city. That means the general environment surrounding your workplace is guaranteed to be an attractive one.

Busy Commutes: While, yes, the transport links to and from Canary Wharf are numerous and efficient, that doesn’t mean that the commute is always going to be entirely pleasant. In fact, it can often be one of the most difficult aspects of working in Canary Wharf – particularly if you live across the other side of London. Be prepared for long commutes.

Relatively Small Scale: While Canary Wharf is one of the most important financial hubs in Europe, it’s of a relatively small-scale – at least when you compare it to Wall Street in New York City. That can lead to an oppressive feeling, as well as a sense of repetition during your everyday life.

What is it Like to Work in Wall Street?

Wall Street is the Most Significant Financial District in the World. It is famously regarded as the most significant financial district in the world, or at least in the western hemisphere. The fact that Wall Street, and New York as a whole, is regarded as the finance capital of the world, means that there are a mix of various cultures from across the globe providing a diverse workforce. It’s tough to find a big name in the world of business that doesn’t have a presence in the area.

Unparalleled Way of Working: Wall Street provides a working life that’s truly incomparable. If you’re working there, you’ll be operating at full capacity, all of the time. If you’re looking to build up your ability to work under extreme pressure and deepen your personal skillset, then heading to Wall Street is always going to be your best possible option.

Even Entry Level Jobs Are Extremely Well Paid: If you land a job in Wall Street, you’re going to be extremely well paid – there’s no doubt about it. Even entry level jobs are well subsided, which means that you’ll be able to fund a decent lifestyle right across the city of New York.

Work/Life Balance Can Be Very Unfavorable: On average, New Yorkers have the longest working week in the USA – at an average of over 49 hours. Nowhere else is this truer than in Wall Street, where the amount of work you may have to carry out goes beyond the realms of normality. It can be punishing, especially for the uninitiated, so it should be taken into consideration before you head for a job there.

Uber Competitive Environment: If you’re looking for a job where you aren’t constantly looking over your back or having to worry about your job performance on the daily, then Wall Street isn’t going to be for you. The best and brightest talents flock to Wall Street every year in search of new roles, so you always have to be at the top of your game to stay afloat.

Drug Reputation: After the movie, The Wolf of Wall Street, made it to the cinemas, Wall Street has had a reputation for drug use, booze, and misogyny. Although this may have been true to an extent back in the day, it’s not as widespread now. However, that’s not to say that you won’t end up in the wrong crowd if you enter a job here – you’ve been warned.

Are You Thinking About Working in Canary Wharf or Wall Street?

Hopefully this post has given you a better insight into what it can be like to work in Canary Wharf or Wall Street. It’s always wise to suss out your options before diving headfirst into a new job and city. Just be warned that, despite the potential earnings in the financial world, work/life balance and drug use is perhaps not so positive. If you’ve got any more questions, or pointers, feel free to leave them in the comments down below.

Various Industries and the Rising Demand for a Certified Scrum Master

Various Industries and the Rising Demand for a Certified Scrum Master