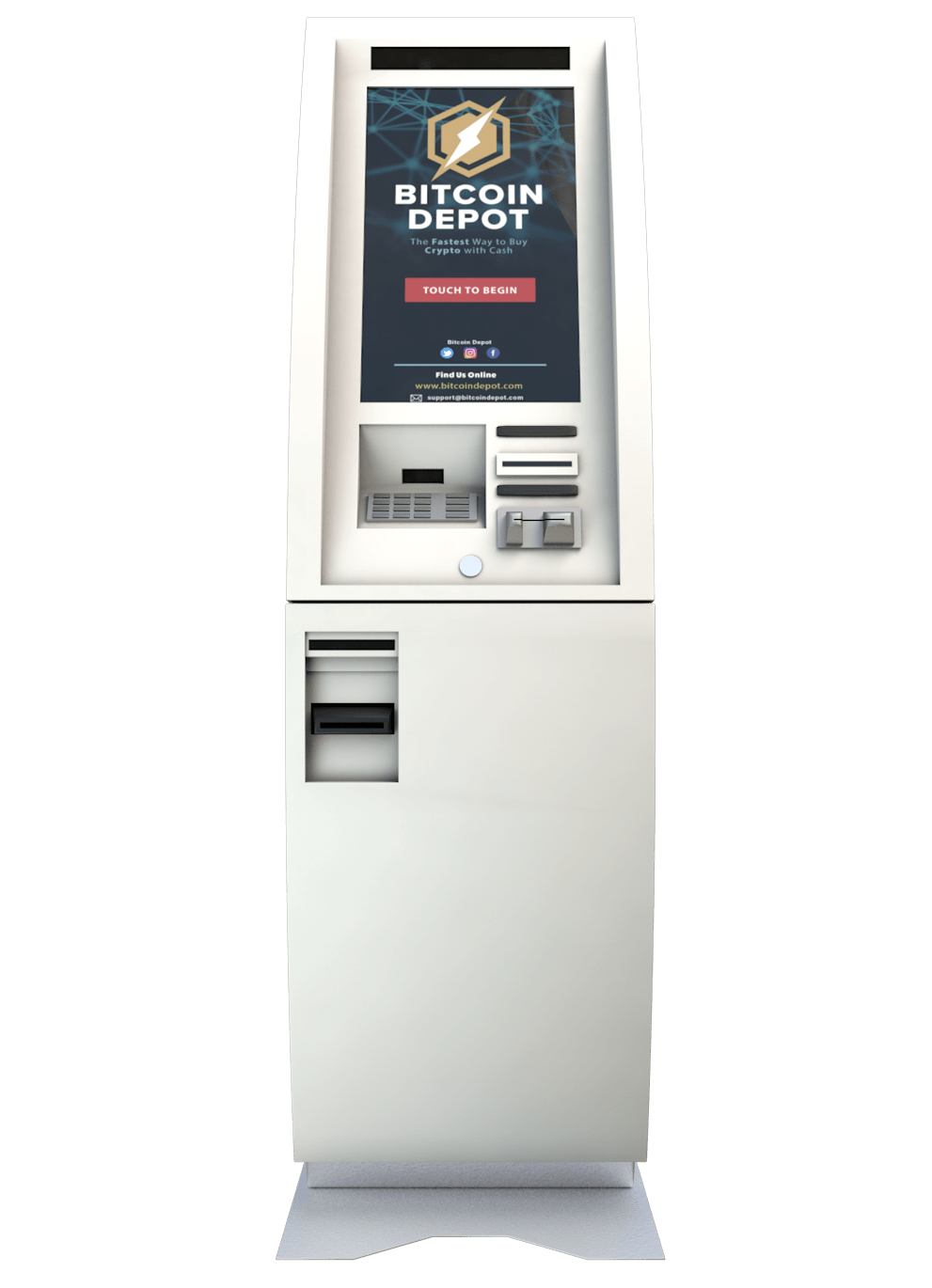 Brandon Mintz began researching bitcoin as a student at The University of Georgia. After breaking into the Los Angeles market, he now has 250 Bitcoin ATM machines across the U.S. with plans to be at 1,000 by 2020.

A 25-year-old entrepreneur from Atlanta is aiming to become the bitcoin ATM king of Los Angeles, the largest market for buying and selling the much-hyped digital currency.

“I would like to get at least 25% of the L.A. market share as soon as possible,” says Brandon Mintz, who launched Bitcoin Depot in 2016.

The startup’s recent expansion to Los Angeles has boosted its local ATM count to 35, a strong foundation considering it entered Southern California about a year ago in its first move to the West, yet it is still short of Mintz’s targeted goal.

The sprawling marketplace, which encompasses nearly 5,000 square miles in Los Angeles and Orange counties, has more than 430 bitcoin ATMs, according coinatmradar.com. That puts Bitcoin Depot’s market share at about 8% in greater Los Angeles, a major focus of growth for Mintz.

“The L.A. ATM bitcoin market is red hot,” he says.

Keeping pace with other large operators and a slew of newcomers trying to capitalize on bitcoin’s volatile value is challenging, but Mintz has positioned Bitcoin Depot for the long haul. The company has grown its Bitcoin ATM network to more than 250 in 19 states. By the end of the year, the machine operator will have more 400 and more than 1,000 by the end of 2020.

“We look at the highest populated cities in the U.S.,” Mintz says.

The University of Georgia graduate installed his first four bitcoin ATMs in Atlanta three years ago when bitcoin was trading between $625 and $675. The decentralized cryptocurrency crossed the $10,000 milestone in late June, hitting a 52-week high of $13,826.76 on June 26. It’s down about 24% since then, trading around $10,500 as of press time, with a market cap of $188 billion.

Mintz found it more difficult to convince those first four businesses to install his bitcoin ATMs because of the lack of knowledge of what bitcoin was at the time in 2016. Since then, bitcoin has become a household name.

Mintz talked up the benefits of hosting the ATMs, such as advertising their location in listings, directories, the company’s website, search engines and social media platforms. The conversations quickly turned to the financial benefits for shop owners, who receive $200 per month to house a bitcoin ATM.

.Mintz spent more than $35,000 on the initial ATMs, which included upgraded hardware and preloaded software. The machines also have to be stocked with at least $10,000 in cash for transactions. Compliance and legal expenses can easily raise the initial investment to $250,000 or more in the first year of operations.

By the end of 2016, Mintz had sold and installed 50 bitcoin ATMs, expanding beyond Atlanta into Boston, Dallas/Fort Worth and Birmingham, Ala. “It’s similar to the business model of a cash ATM company except there is a lot more technical, legal, compliance, and advertising knowledge needed.”

Mintz targeted businesses with ample parking, long operating hours and those with ATMs, trying to reach an underserved demographic. “Crypto is very appealing for the underbanked population in the U.S.,” he says.

A 2017 survey by the Federal Deposit Insurance Corp. estimated that 25% of U.S. households are unbanked or underbanked — lacking a bank account outright or forced to use alternative financial services such as payday loans, money orders and check cashers.

“They can’t buy bitcoin online because they don’t have established credit history and they don’t have these financial accounts,” says Mintz, who estimates half to three quarters of the company’s nearly 100,000 customers are underbanked.

About two-thirds of Bitcoin Depot’s customers are millennials. The business model is similar to a traditional currency exchange, which marks up the exchange rate to generate revenue. The company aims to cross the 1 million transaction milestone by the end of next year.

Bitcoin Depot customers can purchase as little as $20 in bitcoins daily and as much as $5,000. The average transaction is between $100 and $200, according to Mintz, who began researching bitcoin in college.

He established Cash to Crypto in Atlanta in 2013, essentially buying bitcoin from the cheapest cryptocurrency exchanges around the world and selling it at a markup through peer-to-peer websites. The workload became overbearing.

“People all over the country would contact me for trades at any time of the day,” says Mintz, who started to invest in the stock market at 15. “I couldn’t keep up with the amount of volume.” So he cashed out that business and entered the ATM market.

“Of course,” he adds, “you had to establish a retail footprint nationwide.”

Bitcoin Depot in well on its way, with plans to raise its first funding round next year to expand its network across the country and potentially internationally as more companies accept the digital currency, joining the likes of Whole Foods and Starbucks.

Facebook, the world’s largest social network, announced plans in June to launch its own digital currency Libra, boosting awareness in mainstream circles and caution in economic ones.

“We’re planning to continue to make these acquisitions.”