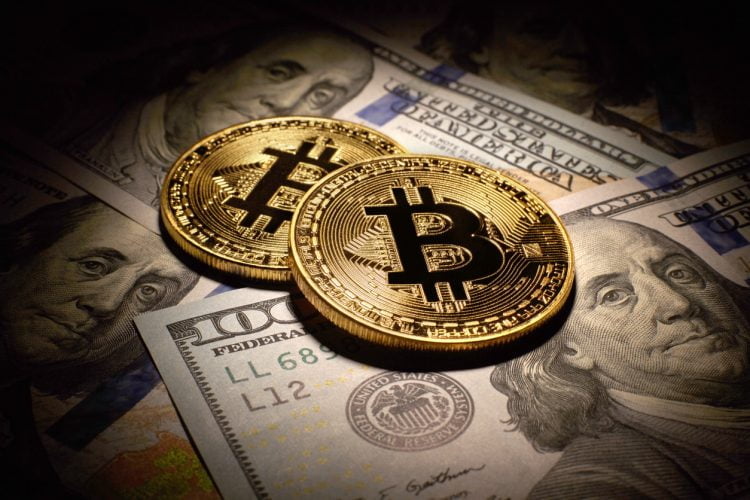 Bitcoin remains the prevailing currency in the world of cryptocurrencies.

Bitcoin has been dominating the cryptocurrency market for over a decade, and now the market has been welcoming other cryptocurrencies, such as Litecoin, NEO, and Ethereum.

However, Bitcoin remains the prevailing currency in the world of cryptocurrencies.

For those who don’t know much about this topic, a cryptocurrency is a form of digital currency without a central banking system. Crypto sits on a blockchain platform and anyone can “mine” Bitcoin in exchange for Bitcoin rewards. The process is decentralized because individuals verify transactions, which isn’t the case in banks. However, you don’t need to “mine” Bitcoin to own it — you can simply invest in cryptocurrencies via trading platforms.

But when is the right time to invest in cryptocurrencies? According to cryptocurrency news, the year 2020 has been unsteady regarding investments so far since the market has been fluctuating continuously. Bitcoin has seen the most significant fluctuations since 2017. To be specific, Bitcoin was worth $9,000 at one point, before falling to $4,000; currently, it is steady at $6,600. If you’re wondering should you invest now, keep scrolling down.

Since the economy has been struggling globally in 2020, the US Federal Reserve has been attempting to recover the economy and reduce the damage by quantitative easing, which led to the most recent Bitcoin increase. Unfortunately, quantitative easing can devalue a currency, making it the reason why people have been investing in Bitcoin and other cryptocurrencies more.

Keep in mind that there is always a finite number of Bitcoin available on the market. Subsequently, that should lead to a more significant value since there’s a reduction in supply and an increase in demand. Ultimately, most experts believe that Bitcoin should not be susceptible to substantial fluctuations like this one that happened in 2020.

Similarly, such devaluing was seen in 2008 after the economic crisis when people’s investments and traditional shares took a huge hit.

Should You Invest Now?

Even though Bitcoin and other cryptocurrencies have been unsteady in the first half of 2020, it might be a good time to invest. Many central banks around the world are using cash to help listing economies, which could lead to a wave of inflation if the growth increases.

In that case, Bitcoin will become highly sought-after because of its finite supply. Since Bitcoin has the upper limit in the maximum number of coins set, it seems to be the perfect fund for investors.

What to Know Before Investing

As you could tell from the first part of the article, investing in cryptocurrencies is a risky business. Even though the stories of people making millions overnight with cryptos sound enticing, keep in mind that significant losses are frequent. The crypto market is volatile, which could lead to both huge losses and huge wins. As for now, investing in cryptocurrencies is safe since the market price of Bitcoin is quite high, but we cannot guarantee it will be the same in the future.

If you’re in the USA, you should be aware that the IRS (Internal Revenue Service) considers cryptocurrencies as property, meaning that property investing also applies to cryptocurrencies. If you decide to invest in crypto, you should keep extensive records of your transactions since the IRS enforces costly penalties. Hopefully, if the current Virtual Currency Tax Fairness Act is enacted, people will experience some positive changes regarding Bitcoin purchases.

If you’re interested in investing, stop thinking about whether the price is too high and don’t look for reasons to postpone your investment. Just make sure that you don’t spend more than you can afford to lose, and do not invest everything at once. Follow your plan and be okay with making mistakes.

As you can guess, Bitcoin deserves to be at the top of our list because it was the first cryptocurrency on the market. Currently, it holds 65% of the global cryptocurrency market capitalization. Even though BTC has been fluctuating recently, it has found a way to increase its shortage.

The second-largest cryptocurrency by market capitalization is Ethereum. Ethereum is an open-source platform that allows developers to program their decentralized applications within the network. The Ethereum 2.0 launch is set for July 2020, which could lead to an increased price of ETH.

Lastly, Stellar has been present on the market for over five years, and it stands for an open-source, decentralized protocol that allows cheap transactions among international currencies. Stellar supports micropayments, which makes it one of the most profitable cryptocurrencies to invest in at this time.

Why Are Bitcoin ATMs Expanding So Rapidly?
Tags: banksBitcoincryptocryptocurrenciescryptocurrencyeconomyFederal ReserveinvestingInvesting in CryptoinvestmentinvestmentsinvestorsIs It the Right Time to Invest in Crypto?storiestaxtrading
ADVERTISEMENT