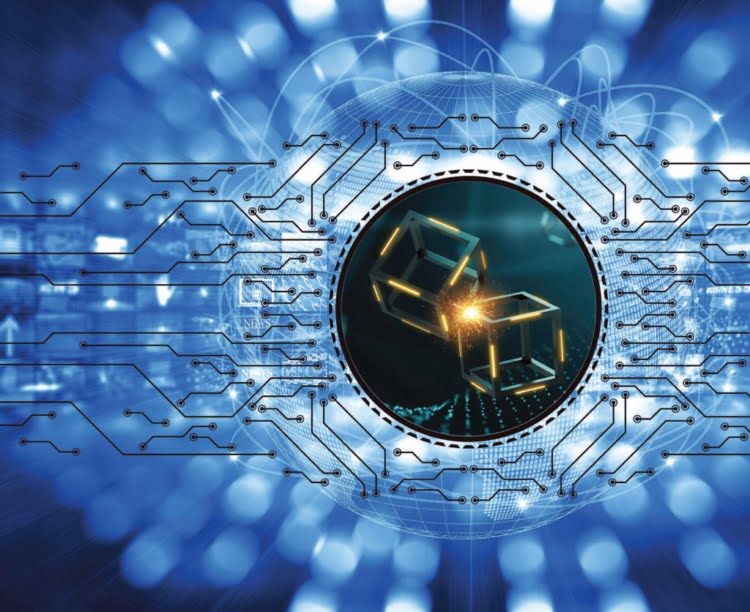 The exponential success of Blockchain.com enabled its client base to triple in the last year.

One of the world’s biggest cryptocurrency wallets, Blockchain.com, recently announced a $300 million fundraising success, which has raised its valuation to an eye-watering $5.2 billion. This announcement, which will be seen as yet another win for cryptocurrency and its advocates, came on the same day as the news from Tesla founder Elon Musk that his electric car company will be accepting bitcoin as a payment method. This comes after Musk himself invested $1.5 billion in Bitcoin earlier this year. Tesla is not the first company to start accepting cryptocurrency as payment and certainly won’t be the last, particularly as this news is sure to drive the rise of cryptocurrency even further.

Blockchain.com is a digital wallet where users can buy, sell and hold various cryptocurrencies like Bitcoin, Ripple and Dogecoin, as well as simply view trends to keep up to date with the market. Blockchain.com’s name is taken from the network upon that all cryptocurrency transactions are recorded.

Founded in 2012, Blockchain.com is now part of a crowded field of wallets that include major names such as Paybis, PrimeXBT, Coinbase and Binance. Despite the ever-increasing level of competition, Blockchain.com has remained at the forefront of the industry. it claims to be over 25% of all Bitcoin transactions since its inception. The website’s homepage states that it is “The world’s most popular way to buy, hold and use crypto.” While some competitors may dispute this claim, the fact that they have been responsible for “over $620 billion in transactions – since 2013,” provides statistical evidence to back it up.

Such prosperity has even led to Blockchain.com creating its own cryptocurrency. The exponential success of Blockchain.com has enabled its client base to triple in the last year. It now boasts over 30 million users in over 200 million countries. Such astonishing numbers have inevitably led to investors taking an interest, hence the multibillion evaluation. The $300 million cash injection, which led to the current valuation was the result of a combined fundraising effort from three private equity investors, VY Capital, DST global and Lightspeed Venture Partners. Smaller investments have also been acquired from a range of backers such as Richard Branson and Spotify investor, Lakestar.

While the reasons and strategies behind such a large combined investment have not been revealed, the fact that it has happened only one month since Blockchain.com managed to raise $120 million from other venture capitalists, when the site was valued at $3 billion, suggests that investors see a long term future in cryptocurrency.

After the announcement, Blockchain.com’s CEO and Founder Peter Smith stated that the business is “highly profitable across each of our business lines,” while financial reports from January and February have already overtaken the company’s 2020 totals. So, we can expect Blockchain.com to continue to grow and investors to continue to back it.

This news has inevitably a target on Blockchain.com with both users and observers keen to see what its next move will be. In regards to how the recently raised funds will be used, Smith said the company will use it to expand its product range, hire more staff around the world and look to acquire mergers and acquisitions.

Expect many more large investments of this nature as savvy investors look to take advantage of the rise of cryptocurrencies, which have seen an unprecedented rise over the last few years.

What the average person needs to know about Bitcoin
Tags: BitcoinBlockchain TechnologyCEOcryptocryptocurrenciescryptocurrencydevelopmentElon MuskequityFundsGamblinginvestmentinvestmentsinvestorinvestorsMergers and AcquisitionstechnologyTesla
ADVERTISEMENT