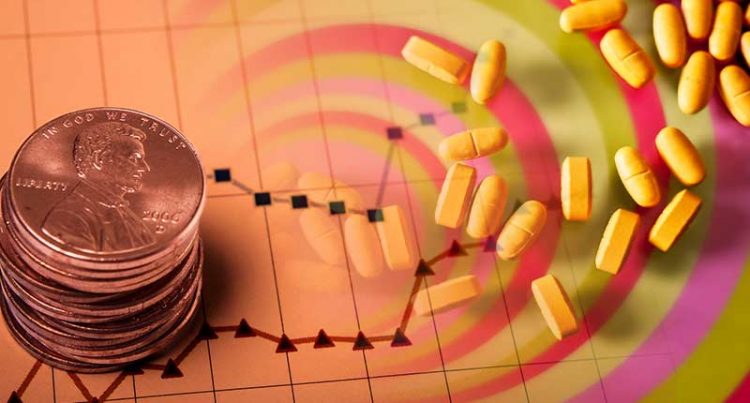 Believe it. Most of today's psychedelic stock research is tied to psilocybin. It behooves investors to keep track of all the publicly available information, because the next step is monetizing the distribution and consumption of magic mushrooms.

When someone mentions mushrooms, most of us think of portobello, or shitake; while a few of us think of a euphoric, groovy trip, with lots of laughter, funky visuals and a bit of paranoia sprinkled in.

Talk about extremes. Culinary to psychedelic.

What if you were told you that in addition to having a similar experience, you could also see an addition to the bottom line of your portfolio? Psychedelic stocks are the next big thing when it pertains to recreational controlled substances. Now that weed has kicked the door of opportunity wide open, other related industries are taking notice and beginning to stake their claim for their piece of the pie.

Before 1937, it was legal to smoke marijuana. Almost six decades later, marijuana and its active compound, THC, was finally accepted for medicinal use, when it was approved by voters in California. It took another 16 years to become accepted as a recreational drug, when it was approved by ballot measures in Colorado and Washington. Coincidentally, the Super Bowl that year was a blowout of Peyton Manning and the Denver Broncos (Colorado) by Russell Wilson and the Seattle Seahawks (Washington). Hmmm. Burners are still in awe to this day.

Psilocybin, the compound produced in over 200 species of fungi, has mind-altering effects that are like other hallucinogenic substances such as LSD, DMT and mescaline; and has a long way to go before joining its recreational use cousin. As it turns out, marijuana is not just the gateway drug to the pantheon of prohibited pills, powders, or puffs; it is the gateway to their legalization as well. 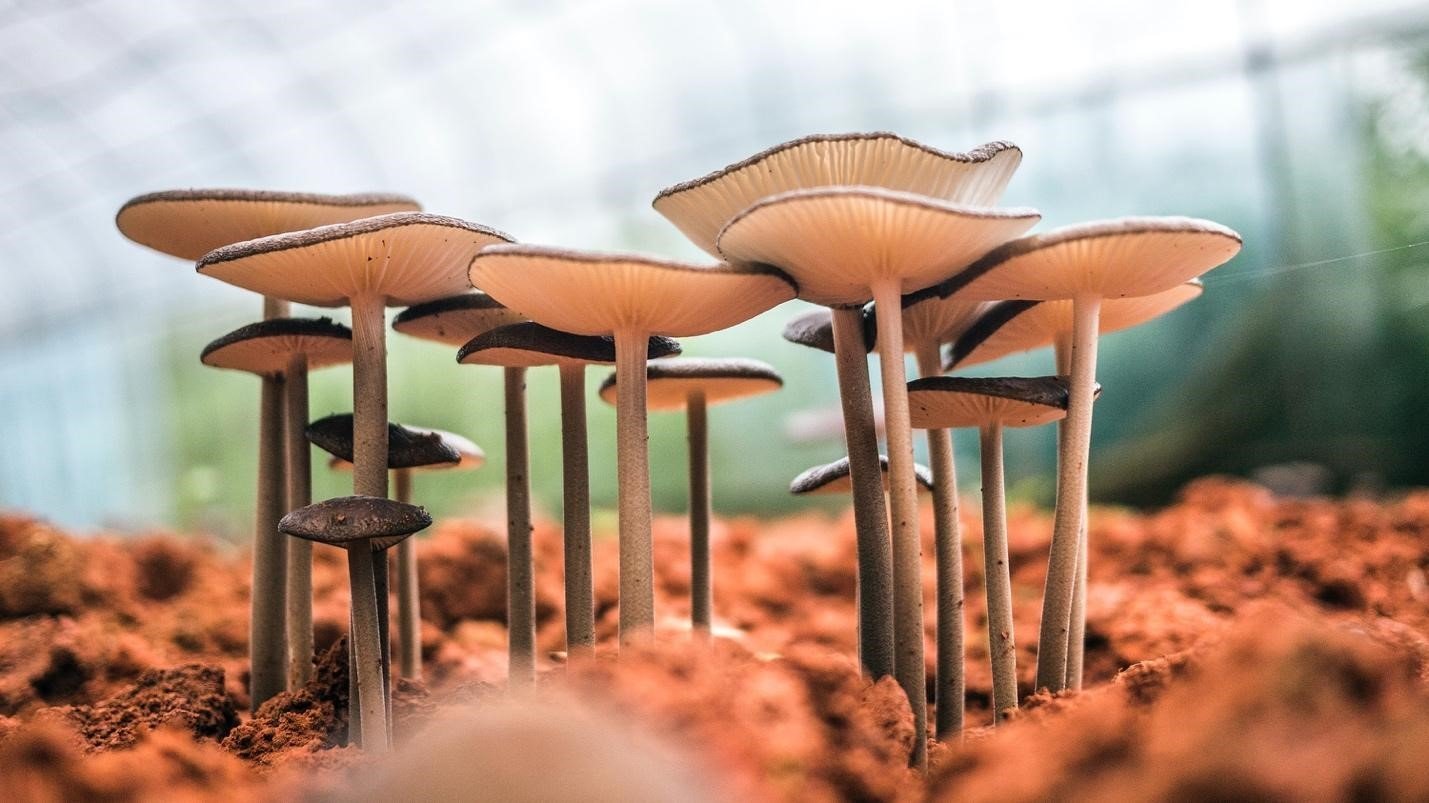 Depending on who you ask, it took between 59 and 75 years for marijuana to become mainstream; and the path to mainstream status for psychedelics like psilocybin will be nearly the same as marijuana, with the exception being the length of time that it will take, not the framework or strategy that will be utilized to achieve this goal.

The first step will be to legalize psilocybin for medicinal purposes, just like THC when it was first approved in 1996. For this to occur, research must be conducted to evaluate its advantages for therapeutic use, side effects, and possible drug-to-drug interactions, just to name a few. Unfortunately, this takes time and capital. Lots of both. Don’t be fooled by Operation Warp Speed, the development of any medication or vaccine takes years and, in some instances, decades. There is no substitute for time and there is no computer model that can predict the entire realm of possibilities imaginable of the pharmacokinetics and pharmacodynamics of any substance in a human body, the most highly evolved living being known to exist in the universe.

Interestingly, research into psilocybin began as early as the 1960’s when Timothy Leary led a group of academics who studied its effects at Harvard University. Despite its low toxicity and minimal harm potential, it is classified as a controlled substance and banned by most countries. Nevertheless, with the rise of THC, public perception has relaxed, and research has renewed.

There are promising studies currently being conducted for medicinal applications, such as the treatment of anxiety, post-traumatic-stress-disorder, depression, and a nascent field of psychology – psychedelic psychology. Most of the research and work with this budding branch has been unorthodox by western medicine’s standards, as it has been at the “grass-roots” level with a different yet similar substance – ayahuasca – indigenous to South America. 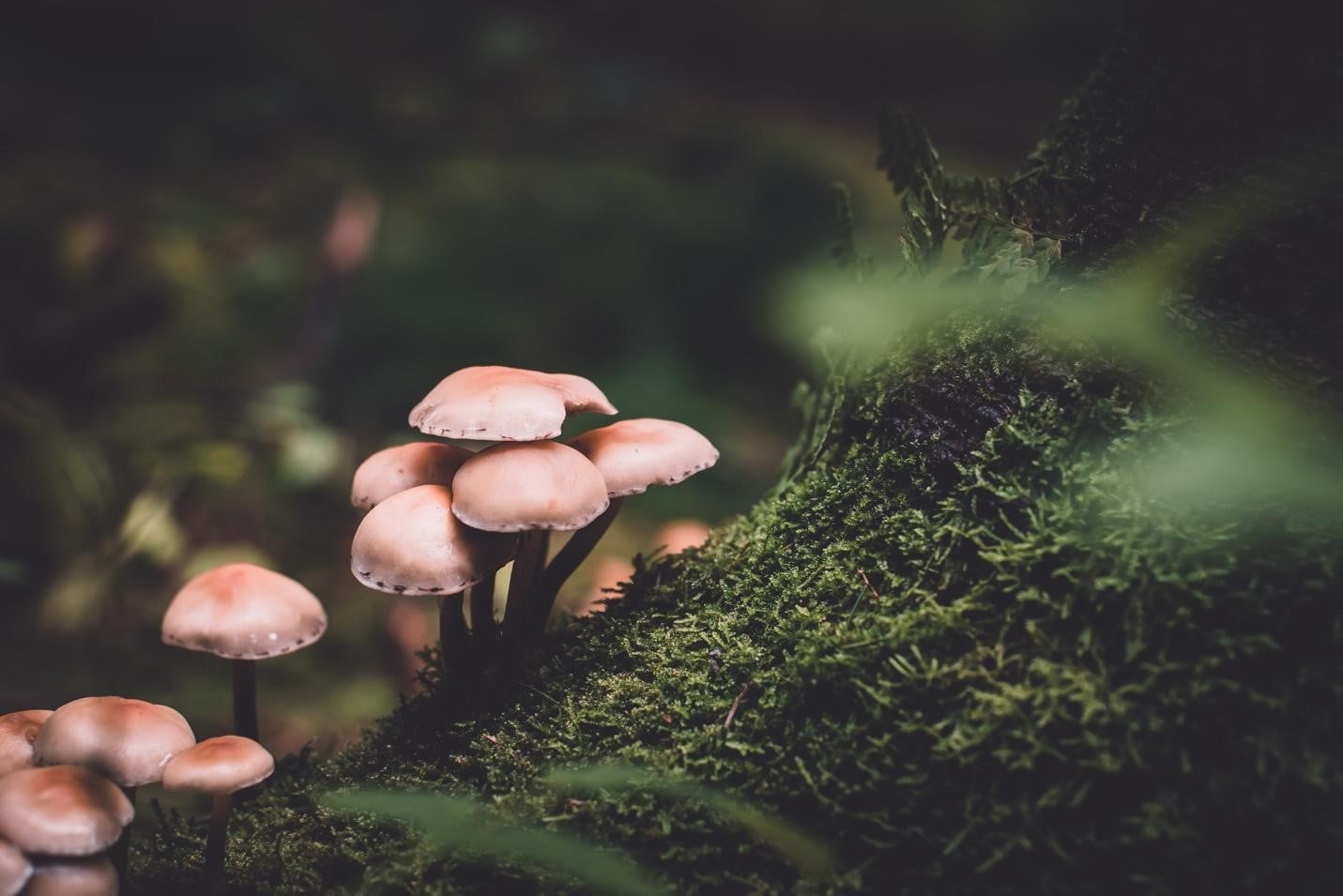 Initially, the research performed with psilocybin relative to the treatment of anxiety and depression, was focused on patients that had been diagnosed with terminal cancer. However, as recently as November of 2020, a team led by Roland Griffiths, Ph.D. at Johns Hopkins University in Baltimore, Maryland has found that two doses of “magic mushrooms,” along with the support of a psychotherapist to guide the patient and assist with possible adverse effects or reactions (bad trips), produced statistically significant reductions in the symptoms of depression, with a majority of the study participants demonstrating a marked improvement and long term positive outcomes, through the four week follow up period.

This is great news for potential beneficiaries of psilocybin therapy and investors. It seems that psilocybin is no longer focused on a narrow patient population – cancer patients. It is gaining traction with the general patient population and that is where the money lies. Remember when Bitcoin closed the fourth quarter of 2020 at $29K and soared as high as $60K within a few months. I’m not saying that psychedelic stocks will reach the heights of cryptocurrency, but it will be imperative to keep track of public sentiment and the current research because once the train leaves the station, it will pick up steam quickly.