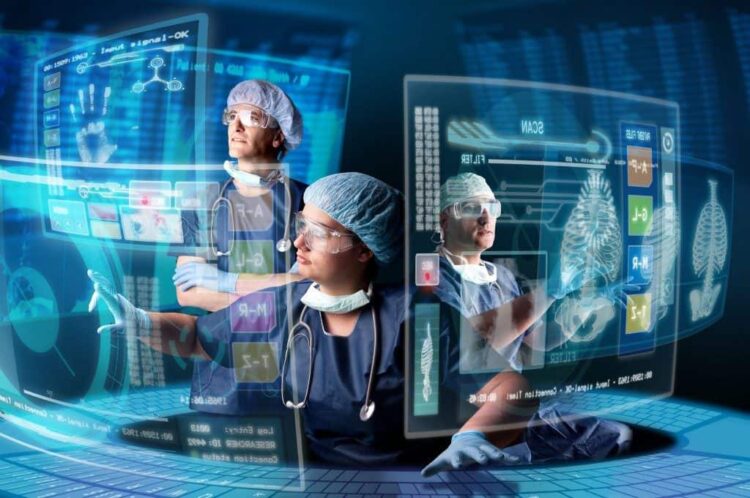 Two California cannabis-akin businesses team up in first wave of federal licensing since 1968.

In response to the growing availability of recreational drugs, Former President Richard Nixon recruited a 600-member “crackdown” division of special agents that formed the Drug Enforcement Administration in 1973.

Now, with recreational use of marijuana allowed in 18 states and its medicinal use approved in 36 states, the federal agenda has adjusted, from handcuffs to enterprise and innovation.

Six years in the making, the DEA’s decision to license third-party cannabis cultivators, in an effort to expand medical and scientific research of the drug, is finally here.

Of the chosen few, alternative-medicine company Royal Emerald Pharmaceuticals made the cut.

“This news is huge and comes with immense responsibilities -– we have been chosen to provide researchers and universities with high quality cannabis so they can move forward with their research projects,” says Mark Crozier, founder and CEO of REP. “These researchers have struggled for decades to be recognized by the medical and scientific communities. Now, they can.”

Until now, only the University of Mississippi has been federally recognized to grow cannabis for FDA-approved research –– and that was in 1968.

In 2016, under the Obama Administration, the DEA opened an application process to register cannabis manufacturers under the Controlled Substances Act to supply “legitimate” research. That period finally closed to review last year, May 2021.

The disabled veteran and first responder-owned company, with its 100,000-square foot facility located in Desert Hot Springs, California, received four federal licenses that permit it to grow, research, develop and manufacture alternative drugs derived from cannabis and other botanicals.

Crozier credits his company’s prestigious recognition to the alignment of his mission, “to combat the medical issues veterans and first responders face during and after their service” via innovative, non-addictive pharmaceuticals, with that of the DEA.

“The marriage of technology –– individually customizable lighting spectrums –– and the environment of each grow is going to be critical,” says President and CEO of RapidGrow Bryan Fried.

In the same way we expect any pill of aspirin from any over-the-counter bottle to cure a headache, that grade will be standard for “the grows” used in these studies, Fried says.

“What’s required is consistency and control –– you have to be able to show the method of a grow, what the yield is, what the results are and that they’re valid for this application,” Fried says. “It’s very difficult to do that without technology that’s going to guarantee repeatability grow after grow.”

RapidGrow’s secret sauce –– the PANGEA software –– uses sensors to monitor and collect plant growth data down to an individual plant. As the first of its kind, this means regulation of multiple strains of cannabis per propagation table.

“Based on our research,” Fried says. ”We’re the only company that has that capability so far.”

“We built the platform to be dynamic and future proof,” Fried says.

That future, Fried predicts, is one where food is grown indoors.

Half of RapidGrow’s customers own indoor, vertical farms. Recently, the company completed an 11,000-light retrofit in one of 13 facilities owned by Rocket Farms, one of the largest wholesale growers of potable herbs and flowers in the United States. Another patron, Living Greens Farms, supplies lettuce to Walmart and Whole Foods.

In the context of a small-scale model, like your favorite downtown, quick-bite bistro, Fried envisions a farm-to-table scenario where the farm is a brick-and-mortar two doors down and the proprietors suffer no shipping costs, spoilage threats, seasonality snags or bugs while organic freshness –– and a lower utility bill –– is guaranteed.

“We’re literally just beginning to scratch the surface,” Fried says, noting the promise of vertical farming in its most extreme examples like socioeconomically disadvantaged food deserts including the 19 neighborhoods in Detroit, where 30,000 people do not have access to “healthful foods,” or the country of Somalia, home to over 500 million malnourished individuals that tops the latest Global Hunger Index. “As the population increases and the amount of arable land and water decreases, this is how we’re going to be able to feed people globally.”

That future is also green –– in two shades, painted in both bottom-line savings and a reduced carbon footprint.

From the collective research gathered by government and independent agencies thus far, the transition to LED lighting mates a rare synchronicity of capital and climate needs.

Around that time, the market value was estimated around $226 million and projected to multiply its value more than six times, valued at $1.4 billion by 2026.

According to a study from that same year, if all horticultural lighting was converted from traditional and fluorescent lighting fixtures to LED “overnight,” indoor farms in the U.S. would see 34% in energy savings or $350 million per year.

Farmers listed a high, upfront cost and “relatively unproven” LED technology for fear it would alter the growth and yield of their crop.

Strictly from a lighting perspective, RapidGrow customers concur –– they see about 60% in energy savings on average when switching to LED fixtures, and, because LED lighting operates on low heat, requiring less temperature control, they enjoy an additional one-third in HVAC savings.

Although support from the DEA is a historic leap forward to legitimize cannabis-related business and research, there are hefty blockades this early in the game.

One, Fried points to, is the SAFE –– Safe and Fair Enforcement –– Banking Act.

Originally proposed in 2017, the bill, which would allow financial institutions to work with marijuana-related businesses in compliance with state law, is the industry’s next hurdle.

December marked the fifth time the Senate slapped the legislation down.

From a global perspective, only six countries have legalized the recreational and medicinal use of cannabis, let alone set market regulations.

Of late, Germany joined Malta as the second country to legalize medicinal cannabis in Europe while Thailand’s narcotics board greenlighted at-home growing.

Still, the lights stay on for Fried.

He looks forward to hearing more stories like the one from a friend, whose breast cancer went into permanent remission after she turned to CBD compounds upon a grim prognosis.

“Remember, aspirin started out as tree bark,” Fried says. “This is a whole new avenue of research –– on the pharmacological side, on the food side, on the recreational side –– that I think can really help people well beyond where it is today; that’s what excites me.”