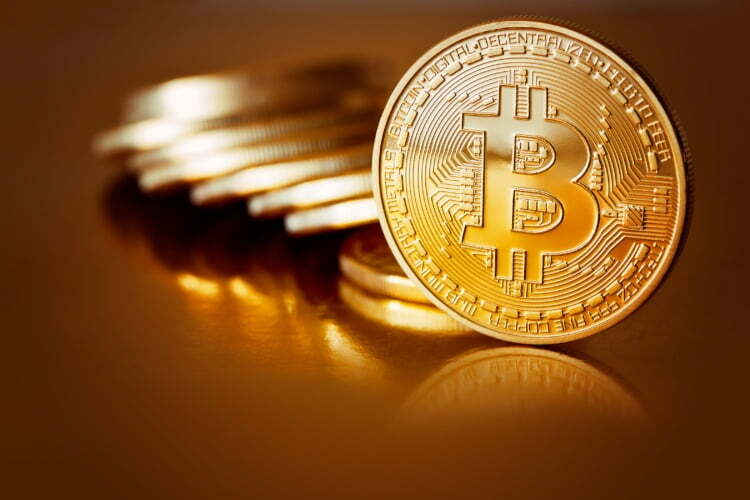 As new announcements of Bitcoin’s latest all-time highs are released, the crypto world gets more and more excited. Even if you don’t plan on investing any time soon, it is important to understand this cryptocurrency and what it means for the future of finance.

To explain the basics of bitcoin, we must answer the fundamental question, “what is a cryptocurrency?”

A cryptocurrency is a virtual currency that allows for secure payments online. Cryptocurrencies are seen as valuable since people are willing to exchange them for assets of value or even fiat money. The principle itself is not uncommon since there once was a time when salt was used as a dominant currency. But what makes this currency unique is that it is completely digital.

The term cryptocurrency is derived from the cryptography technology that secures it. Digging a little deeper, “crypto” actually refers to the underlying encryption algorithms such as elliptical curve encryption, hashing functions, and the public and private key pairs used to share the digital currency. Although the back end is complicated, cryptocurrencies are each represented with tokens or coins. When these coins exchange hands, the transaction is recorded on a public list or ledger known as the blockchain. This historical record makes it possible to trace where a cryptocurrency has been and helps to avoid the problem of a digital asset being in two places at once.

This ledger is stored on all the devices that interact on the blockchain, eliminating a single point of failure in the system. Although each transaction is public to everyone in the blockchain, security is not compromised. This is because transactions are kept anonymous as a disguised code.

Through this combination of technology, cryptocurrencies like bitcoin allow users to exchange money in a way that may be different from what we are used to.

Bitcoin was the first cryptocurrency

Bitcoin was created by an unknown party by the name of Satoshi Nakamoto. In this mysterious whitepaper, bitcoin was defined and released as the first blockchain-based cryptocurrency. As a result, it quickly gained a first-mover advantage, which has allowed the currency to remain the most popular and the most valuable despite new altcoins entering the market. Since the coin is the first widespread currency and many are still trying to determine its value, the price is known to be volatile.

The volatility might be a swing trader’s dream as profits can be made quickly. However, those looking for long term investments should be aware that investing in bitcoin is seen as high risk. So it may not be advisable to dump all your money into this new currency.

Crypto traders make sure to stay updated with the ever-changing information of the crypto world, you most certainly need to constantly calculate your capital gains or losses from your digital asset holdings of coins like bitcoins by crypto profit calculators and also estimating your taxes because crypto is known to be prone to big swings in short timeframes and it is vital to pay close attention to your financial assets invested in crypto. 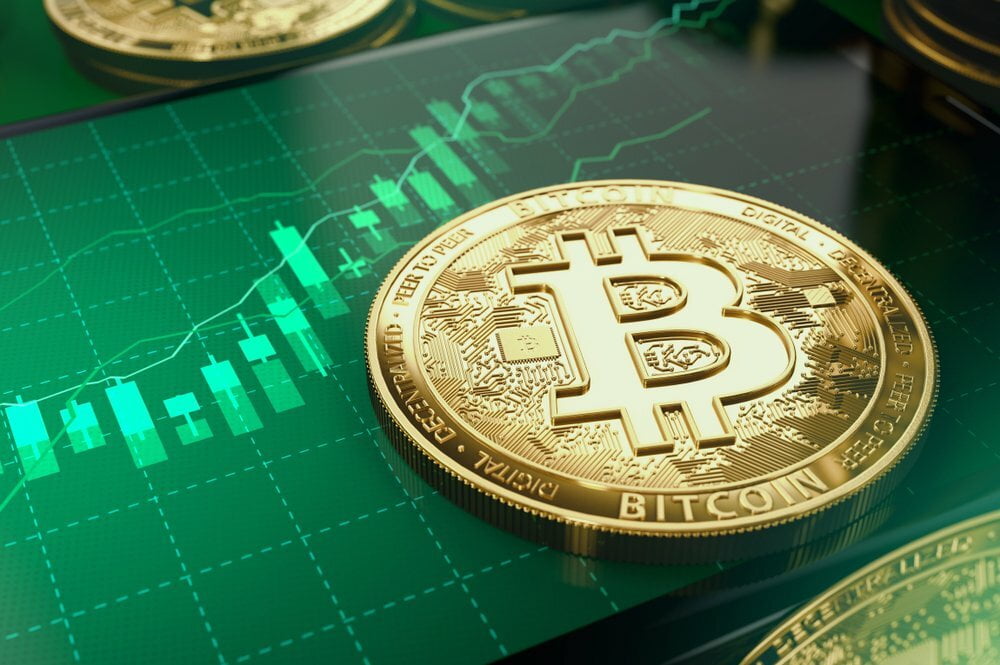 Bitcoin exists in a finite amount

One of the most appealing properties of the currency is that the amount of bitcoins that will exist has already been predetermined. Therefore, unlike fiat money, which the government may decide to print more of, bitcoin is believed to be a hedge against inflation. Although there will only be 21 million coins in existence, bitcoins can still be mined by solving advanced mathematical problems.

Computers with advanced computational power race against each other to find the solution. The chances are that the higher the hash rate or the more calculations that can be made by the device, the more bitcoin that will be successfully mined.

People can get bitcoin by purchasing the coins using fiat money, selling things and getting paid in bitcoin, or mining them on a computer. Chances are, as someone new to the cryptocurrency space, you will be looking for opportunities to buy the coin directly. Some options to do so include using a:

However, once coins are purchased, they will also need to be stored somewhere safe. Wallets for digital assets include online and offline versions, also referred to as hot and cold storage. A hot wallet is an online wallet typically provided on the same platform you make your cryptocurrency transactions Aon. For those who are planning to deal with only small amounts of crypto or trade often, this method of storage will be sufficient. That said, offline storage methods such as hardware or paper wallets are believed to be the most secure.

Bitcoin is taxed as property

Profits made from the buying and selling of bitcoin can be reported as capital gains, similar to that of another commodity. In comparison, holding onto a cryptocurrency is recognized by the IRS as a property and is taxed accordingly.

While there are more intricate details of the world of bitcoin, this post will provide you with a good overview of the basics. It should be used as supplementary to any additional research you do before engaging in any cryptocurrency transactions.

The power of Bitcoin of America intensifies
Tags: AdvancedATMBitcoinbrokercryptocryptocurrenciescryptocurrencydevicesfinancefinancialFirstinformationinvestinginvestmentsITLittleonlinepartypeerPlanningpowerPriceprivatepropertiesSecuresolutionstoragetaxestechnologytradetradingvalue
ADVERTISEMENT