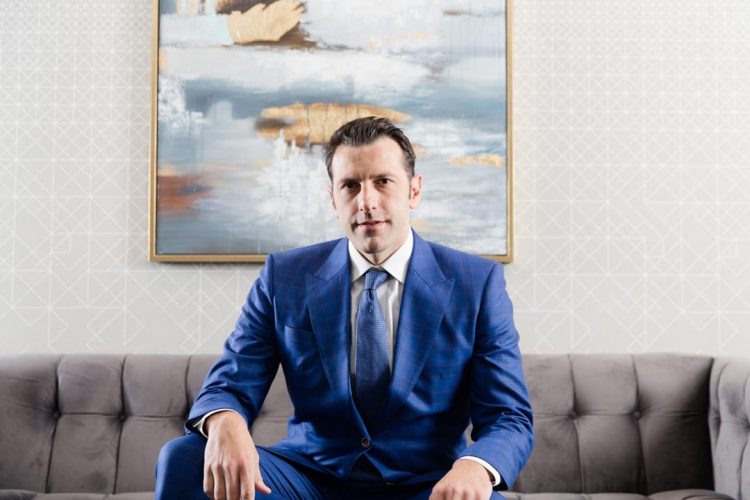 Everything can change in an instant.

As you sit (or stand) reading this, imagine a comfortable, upper middle-class life, two professional parents, a present that is free from want with all indication that only a bright future lies ahead.

Then, suddenly, your entire world is thrown into violent chaos. Civil war breaks out and you and your whole family must go into hiding. You swap your palatial home for the confines of a basement, a shelter you must never leave for fear of snipers’ bullets and IED shrapnel.

Nash Subotic doesn’t have to imagine what this would be like. He only has to remember. The Bosnian civil war – and, later, basketball – helped set the stage for a thriving life and financial career.

At 13 years of age, Subotic fled Bosnia with his family to escape the civil war devastating their country. Prior to the war, both of his parents finished law school and the family enjoyed a comfortable life. When war erupted, they lost everything as they fled to Serbia.

Subotic witnessed many tragedies during this time. He was forced to mature much faster than others his age when war and conflict became part of his childhood. The traumatic experiences ignited a fire within him to work harder than everyone else in order to survive, and then, later, to thrive.

Subotic is now CEO of WestPac Wealth Partners, a La Jolla-based wealth management firm that serves 24,000 clients, including business owners, medical professionals and professional athletes. He attributes his determination to build a flourishing financial company to a lesson he learned as a boy.

“You look at the world differently,” he says. “Tomorrow could be your last day on earth. So you want to make an impact on the world — and in business.”

Despite — or perhaps even because of — surviving so many dangers, Subotic doesn’t shy away from taking calculated risks, leading to his success. He often says, “I’m going all in,” because even the most perilous business obstacles seem small when compared to running for your life, being forced to flee your home and country.

“Until you’re in a situation like that, it’s hard to know what it is to be ‘all in’,” he explains. “In the business world, I’m ‘all in’ because the worst-case scenario is only a matter of perspective. As long as you’re alive, there’s always the opportunity that tomorrow will be a better day.”

As a teenager, Subotic learned he had a passion and a great talent for basketball. Yet he experienced a setback on his way to college when he was not able to pass the SAT exam. He did not speak English at the time, so he attended junior college to build his language skills and prepare for the next collegiate level.

His hard work in the classroom — and on the basketball court — eventually paid off. He not only received an athletic scholarship from Hawaii Pacific University, but he earned his Bachelor’s degree — and his MBA — within five years, all while learning a new language.

Subotic originally came to the U.S. with the intention of pursuing a professional basketball career. But he encountered another of life’s many obstacles when it became clear that his dream was not going to come true. Soon thereafter, the idea of becoming an entrepreneur in the financial service industry was attractive to him because he wanted to create his own business and become “master of my own financial destiny.”

“We only have one life and we all want to do the best with it,” he says. “I chose financial services because I felt I could have a huge impact on other people’s lives.” 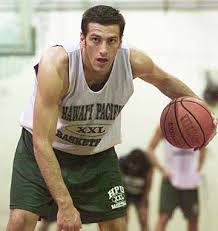 The role of the ‘all in’ leader that Subotic learned to be on the basketball court is prevalent in his business career. His time as a collegiate athlete prepared him to “take calculated risks” and become an entrepreneur.

Too often, Subotic sees fear weighing down his peers’ ability to progress in their careers or in life. He sees his job like that of a coach, trying to push his players and teammates beyond what they believe they are capable of doing.

That’s what makes WestPac unique. Subotic has created an office full of entrepreneurs who are each working to shape and create their own destiny. He claims he isn’t their boss. Instead, he is their coach.

“The way I like to think of myself is not as a business person or an executive, but as a leader,” he says. “Leadership is about making good decisions and leading from the front, but it’s also about helping people go to places where they’re afraid to go by themselves.

After five years with a prominent financial firm, Subotic founded in September 2007 what would become WestPac Wealth Partners. Despite the financial crisis unfolding on Wall Street, Subotic says it was a great opportunity to start his own wealth management company and acquire clients that were unhappy with the performance of their previous advisors.

“You always want to start something when everyone else is running away,” he says. “When something like that happens, people are usually looking to make a move, and I like that.

Subotic truly believes in the law of abundance vs. scarcity. At WestPac, the staff lives with a vision of abundance — opportunities are seized, not squabbled over, because “victory for one is a victory for all,” Subotic says. The strong culture is evident at WestPac because the it has been able to develop its own leaders from within.

Starting with just four reps, WestPac has grown to more than 150 financial representatives in California, Nevada, Washington, Oregon, Montana, Arizona and Hawaii. It’s truly a case of entrepreneurs working with entrepreneurs, where all are interested in the success of their clients.

“Our advisors find success when THEY help their clients achieve their goals and dreams,” Subotic says. “But, for me and my leadership team, WE find success in supporting our hardworking advisors.”

It’s a symbiotic relationship where everyone on the WestPac team wants to challenge and push each other to victory, whichever way they choose to define it.

“We DO achieve more because we truly look at this from an abundance mindset,” explains Subotic, ever the optimist, even after all he’s been through.

The firm is administering just shy of $1 billion of assets, over $94 million of recurring in-force premium and have seen more than $56 million of clients’ life and disability claims paid.

“The claims paid is very important to us.” Subotic says. “That represents a tremendous impact we have been able to have in our community. Because of those paid claims, people were able to keep their business doors open, employees kept their jobs, and parents were able to continue saving for retirement and provide for their loved ones.”

The firm’s holistic and strategic approach to serving clients includes financial organization, asset protection, tax and debt management, world-class savings and efficient wealth management. The firm specializes in working with business owners, medical professionals, executives and professional athletes. Rather than focusing on one segment on the financial industry, WestPac is a one-stop shop for clients looking to protect their families and businesses from financial risk.

“We help people make smart financial decisions,” Subotic says, “The more complex their life is, the more we can help them.” 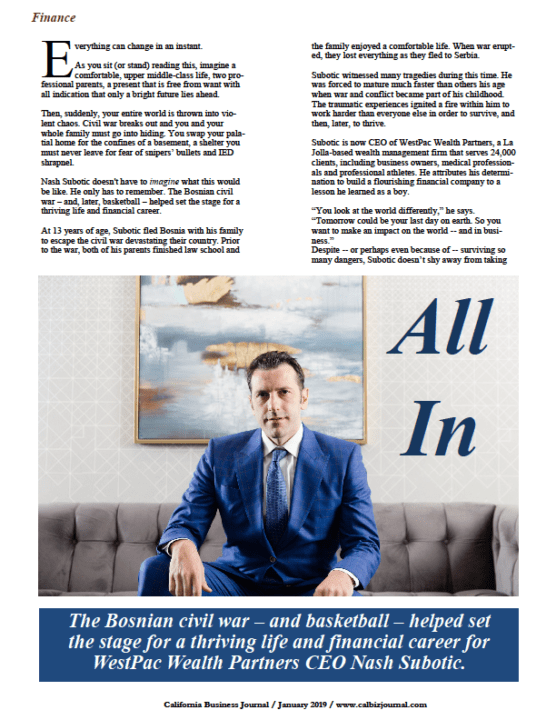 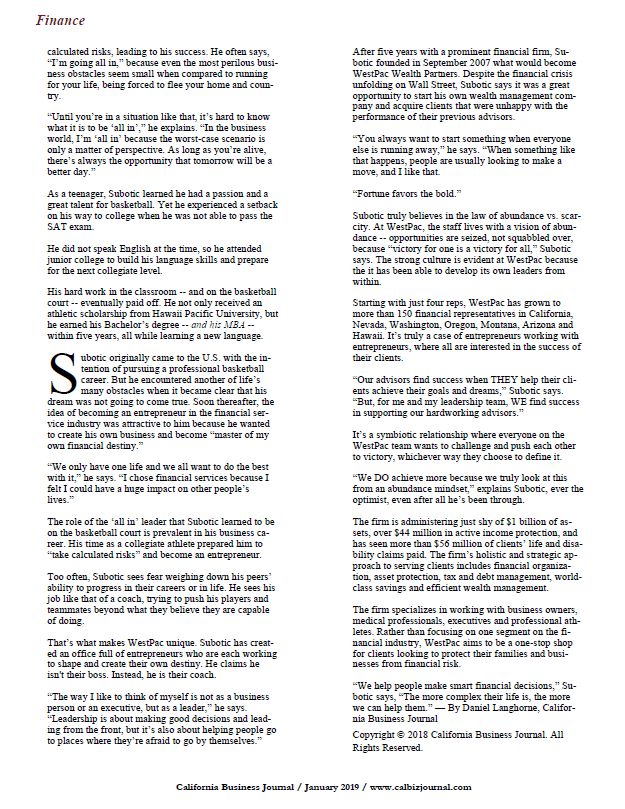