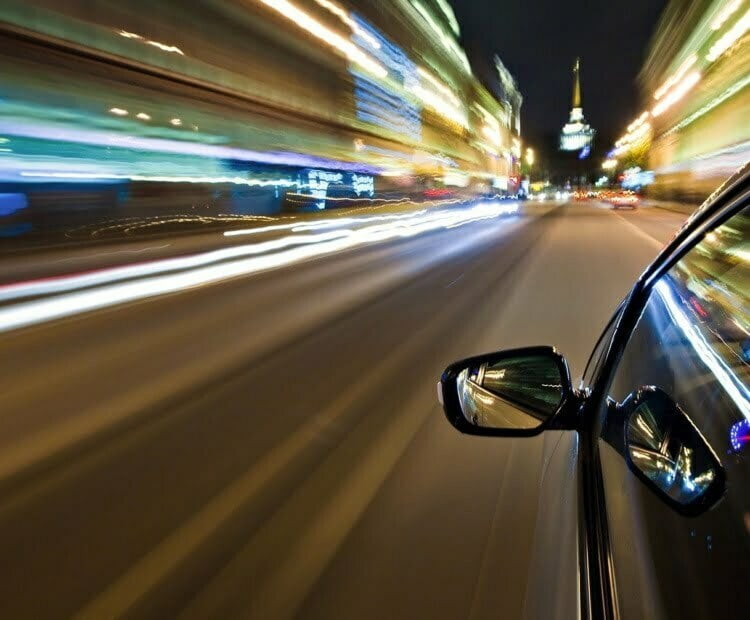 China Dynamics has developed an electric minibus to combat the air pollution problem in the Philippines and other emerging markets -- one fleet at a time.

The majority of the 108 million people living in the Philippines do not own a car. Residents of Metro Manilla and other large cities rely on public transportation; there are 300,000 minibuses running in the country today.

The problem is not that there are so many, it’s the condition that these vehicles are in. Some are modified from American jeeps dating back to World War II, others are 70’s-era relics, and most do not have air conditioning in a climate that truly requires it. The vehicles spew exhaust and untold emission levels into the air, leaving the cities with some of the worst pollution scores on the planet.

For China Dynamics CEO Miguel Valldecabres Polop, it was his first trip to the Philippines that made him see just how dangerous, outdated public transportation can affect the quality of life in a city.

“The pollution,” he says, “is ghastly.

There is also the terrifying prospect of sexual assault for women traveling in cramped, overcrowded buses and the lack of safety options for those with disabilities and require accessible ramps. Very few companies have been willing to build a low-cost solution, so Valldecabres Polop was motivated – and obsessed – to help create a solution that would not only improve the country’s air quality, but people’s lives.

So he created the COMET Minibus, which is zero-emission, fully electric, air conditioned and provides safe entry for those requiring wheelchair access. After four years of developing the technology and perfecting the manufacturing side, China Dynamics launched the electric minibus solution with GET Worldwide, a California-based e-mobility solutions company that created the accompanying mobile app.

The first 100 COMET minibuses are in production following a successful test of 25 units. Five hundred vehicles will be in use in the Philippines by the end of 2022, where the government announced that 20% of vehicles would be fully electric by 2030. Units for Malaysia are also in production.

“China Dynamics ends our long search in finding a reliable electric vehicle manufacturer,” says Tony Olaes, Chairman of GET Worldwide. “The COMET is a flagship electric public transport vehicle designed for emerging markets. It is paired with our mobile application to make transportation more efficient, address the dangers of climate change and transform urban environments.”

With the app, use of the COMET system will be “seamless and operational costs will be 90% less than traditional gas-powered buses,” he adds.

As the vehicles prepare for everyday use, Valldecabres Polop says the coronavirus pandemic actually gave the company extra time to focus on future versions of the COMET. Its titanic factories in China shut down, but engineers worked on R&D at home.

“It was a silver lining,” he says, and when the vehicles returned to testing on the streets of Metro Manilla, they offered free rides to hospitals for COVID testing.

While China Dynamics may not be a household name, it has been developing electric vehicle technology since the 1990s. Before the company became known as a low-cost public transport provider, China Dynamics was a preeminent clean vehicle manufacturer in other verticals. Its unparalleled production capacity has made the company the go-to factory for Quantron, a German commercial vehicle company and Rimac, makers of the fastest electric racing car and co-founders of E1, the electric vehicle version of Formula 1 racing.

Next up for Valldecabres Polop is solving the air pollution crisis in Mexico, Brazil and Africa, all plagued with crowded cities and unprecedented pollution. The company plans to change its name to EV Dynamics to emphasize its expertise in electric vehicle research and manufacturing – and get listed on Nasdaq.

“Every market is a little bit different,” he says. “We tailor our solutions for each one.” Naturally, it takes time and funding, so he signed an agreement with Citizens Resources, an energy investment and smart electromobility company in the U.S., to expand the company’s footprint in the Americas.

“Electromobility represents everything we believe in: smart cities, big data, energy efficiency, lifestyle, respect for our planet and technological evolution,” says Sergio de La Vega, Principal at Citizens Resources. “The vehicles of the future will trend towards autonomy, charging and storing energy in better ways to better serve society.”

“The time for talk has long passed,” Valldecabres Polop says. “The world is beyond the crucial point. This is more than just a business. We’re making a historic impact — not just financial but environmental too. It’s a critical time for the world’s air pollution crisis. We needed to act and we did. We expect the world to follow in our footsteps.”

IS IT POSSIBLE TO SAVE MILLIONS OF DOLLARS WHILE SHRINKING YOUR ENERGY 'FOOTPRINT'? THE ANSWER IS UNEQUIVOCALLY 'YES.'

IS IT POSSIBLE TO SAVE MILLIONS OF DOLLARS WHILE SHRINKING YOUR ENERGY 'FOOTPRINT'? THE ANSWER IS UNEQUIVOCALLY 'YES.'