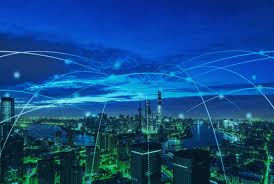 When California voters approved Proposition 39 in the fall of 2012, they opened the door for their schools to receive some much needed facility upgrades.

While the California Clean Energy Jobs Act earmarked $2.5 billion for this specific purpose, many districts were left overwhelmed by the application process and faced the real possibility of missing out entirely on getting a piece of the pie.

Over the years, the energy services company has become the go-to source for helping school districts tackle maintenance issues that have been left unfunded.

As part of its work with California schools, Schneider Electric has developed a number of environmentally friendly projects for districts across the state, securing more than $67 million in Prop 39 funding and producing over $4.8 million in annual energy savings.

According to Kathleen Neff, Schneider Electric’s CA K-12 Division, the specialized approach the company takes with each school district is what distinguishes it from other firms.

“We take the time to understand what these districts truly need and by doing so, avoid the cookie cutter approach,” she says. “Our company knows Prop 39 inside and out, and handles the entire application and construction process for the districts we serve.” 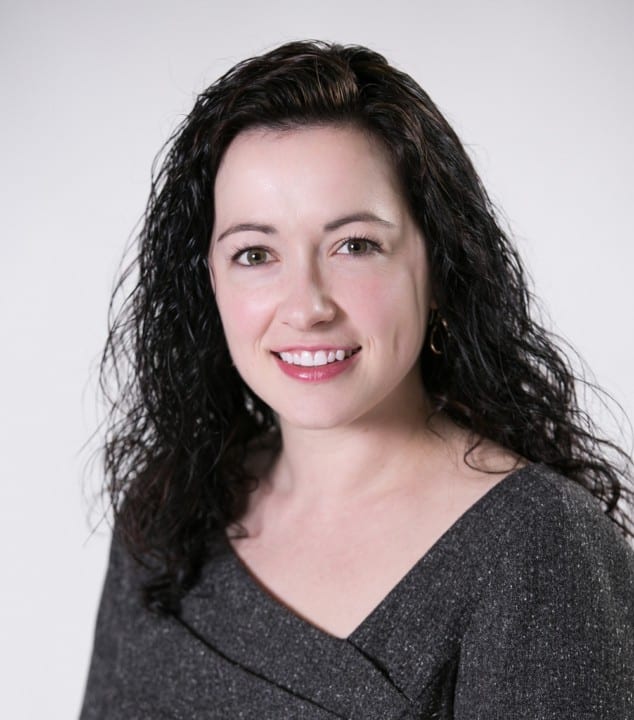 Although districts across the country are facing a lack of funding, California schools face their own set of unique challenges. For example, the price of electricity in the state can be as high as 20 cents per kilowatt whereas in other states it can be as low as four cents per kilowatt. California’s strict building codes can also make doing something as simple as a lighting retrofit a much more complicated project.

Regardless of the hurdles each district faces, they all receive Schneider Electric’s customized guidance needed to accomplish their facility upgrade goals.

On the environmental side, the project upgrades managed to remove 520 metric tons of carbon dioxide from the atmosphere, which is the equivalent to taking 112 vehicles off the road.

Unable to pass a local bond measure after multiple attempts, the Snowline Joint Unified School District turned to Schneider Electric for help in the launch of a $6.2 million energy efficiency project. By leveraging Prop 39 funding, Snowline Joint USD was able to replace all of its interior and exterior lighting with LEDs, upgrade antiquated HVAC, and install an IT power management system to turn off computers when they are no longer in use.

Additionally, a classroom style ceiling in the middle school gymnasium, which caused countless maintenance issues when ceiling tiles and lighting were broken during class, was renovated to make the space more practical for the students. Four of the schools in the district have since been named zero energy campuses as a result of this project.

“We maintain regular communication with the districts and have engineers on staff that help guide them through the program,” Neff says. “We hold their hand throughout the process and find unique ways to obtain funding for the projects they really want and need.” 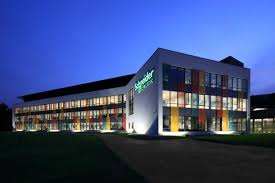 For Charter Oak Unified School District, a major project that had been left on hold for years was the revamping of its poorly lit football stadium. After bringing Schneider Electric into the picture, the district was able to acquire $1.2 million in funding for LED upgrades on the Charter Oak campus and inside the stadium. Typically, LEDs rely on 30 percent less energy and can last more than two decades. The new lights are expected to save the district over $50,000 every year.

However, SE does more than just fix light bulbs. “As an energy management company, we walk the walk and talk the talk,” Neff says. “We not only help our clients with maintenance and facilities issues but we work hard to advance their mission and vision of educating students in the process.”

For example, the company includes students as much as possible by providing educational experiences and presentations focused on sustainability. Neff is currently working on helping several classes build solar cars for this year’s Earth Day on April 22.

“We believe that establishing energy saving habits with the kids early is ultimately the best way to make a positive environmental impact for the future,” she says. “That’s something we strive to do in each project.”

In order to emphasize the need for more women in the industry, Neff and a female engineer recently spoke to a class of juniors and seniors about career possibilities in the field.

“We wanted them to see women like us in the industry and share our own experiences to the students,” Neff says. “The feedback we received was very positive.”

Earlier last year, Schneider Electric took its desire to educate students to a higher level by partnering with Accelerate Learning. Through the partnership, SE will deliver Accelerate Learning’s STEMscopes curriculum and materials to districts. The program provides teachers and students with digital resources, supplemental print materials and interactive exploration kits.

“Our whole mission is not just about changing light bulbs — it’s about growing future leaders. This is a perfect way to do that,” Neff says. “It’s a way for us to go beyond the physical improvements and really touch the lives of the students.” 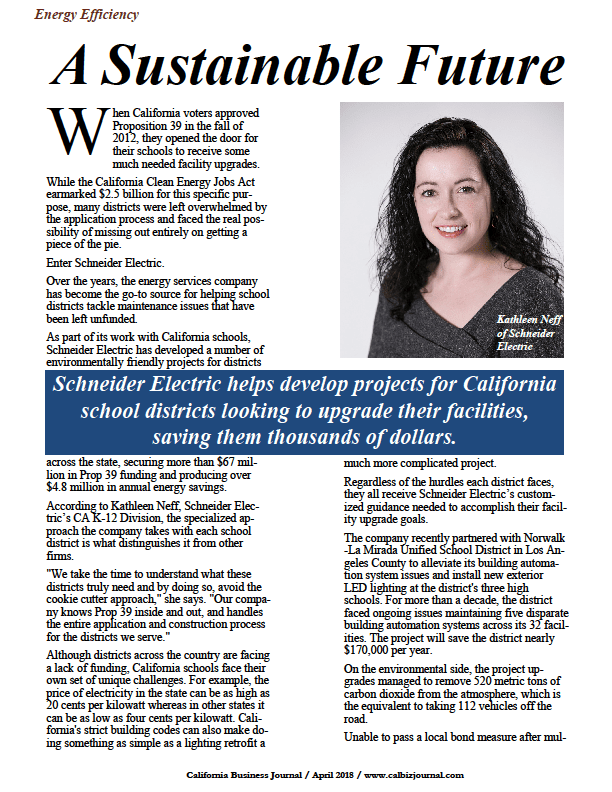