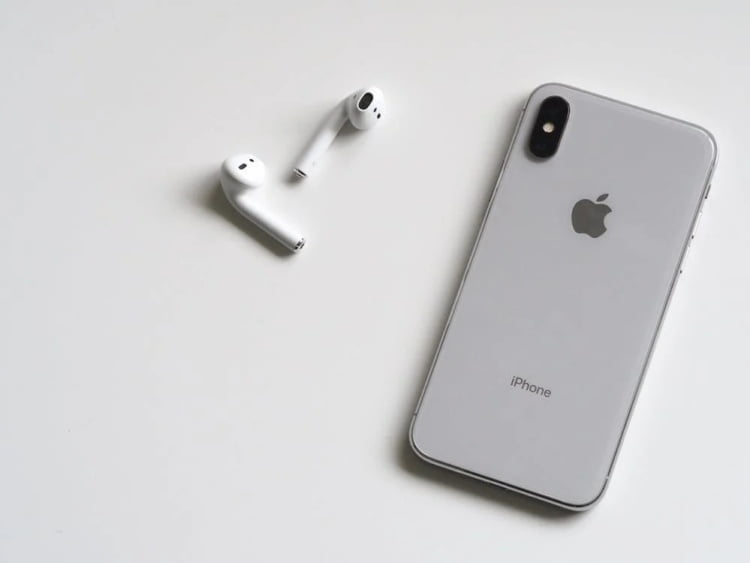 There are many mistakes you can make when developing an app. Here's how to avoid them.

The iOS is the operational software that Apple I-phones run on. Apps that are developed for this operating system work exclusively on I-phones. As of 2020, there were 4.3 million apps in the Apple Store. Four hundred thousand of those apps were approved last year alone.

What that means is, if you are developing an app for iOS, you have some stiff competition. Your app needs to deliver on the promise it sold both the Apple Store and users or be deluged in 1-star reviews. Many times poor reviews could be avoided but for programming or design mistakes that were made in the development of the app. These are some common mistakes made when developing apps for iOS.

This is a programming mistake that causes the app to malfunction. This occurs when memory that is no longer needed for the app remains in the programming. This extra memory causes the app to use more of the phone’s resources than necessary. What happens is the iOS will shut it down.

You know what will happen next. Poor reviews of your app.

2. Problems with the code

This is an umbrella heading, as problems with the code can take many forms. Code is the programming language the app is written in.

If you are a non-technical app developer, you may want to consider getting help. Writing code is a job that could be done by an iOS application development company that can advise you on what might be best. Writing code is also complex. You don’t want to take the chance that you get it wrong.

There can be too much code, code that has been written by too many people and is inconsistent as a result, and duplicated code among others. The general result is that the program is buggy. Nobody wants to use a buggy app.

Your app may be one of the best in the entire Apple store. If no one knows about it, it might as well not exist. The reason that no one would know about such a great app is that it wasn’t marketed properly or not at all.

Some marketing strategies you can employ before and after your app is launched include:

Find out what people want in the market segment you want to serve. You may find out that you are duplicating another app’s features, or that people don’t need or want your app. You may save a lot of money. Conversely, you may hit upon an idea that users really like and support. You will only know through research.

After finding the people who want your app, you have to see how your app stacks up against your competition. You will want to check what features your app has versus your competitors. What can you offer that is different? What combination of features can you improve upon to make your app unique?

Positive reviews will help drive users to the app. So make sure your app is in good working order before extending the offer to influencers. Just as they can make your app, they can break it.

4. Not testing the app before launch

The testing stage is where you find out where the bugs are in the app. When you skip this stage or don’t do it long enough, you have a problematic app that people are not in love with and will not use.

Combined, they make up how the user perceives your app. An app with a bad UI is difficult to use and with so many apps to choose from, they can simply pick another. An app with bad UX will cause users to give your app poor reviews and talk poorly about what their experience was like using the app.

6. Ignoring feedback about the app

Between numbers 4 and 5, you would have received enough feedback to make significant improvements to your app if they are needed. If testers and users take the time to tell you how an app could be improved, it might be a good idea to improve it.

7. Not anticipating the costs associated with the app

According to business2community.com, most of the people who download your app won’t be using it a week after. Further, 84 percent of people in the app store are using only 5 apps.

Business2community suggests that if you’re interested in retaining users:

You should engage early and engage often with your app users.

● Use multiple channels when engaging

Your app users can be found on multiple social media channels as well as online areas, such as blogs and websites. You can also support these efforts with digital advertising, push notifications, and emails.

There are lots of mistakes you can make when developing your app. Now that you’ve seen some of the more common ones, you know how to avoid them.

How to Market Your Non-Profit