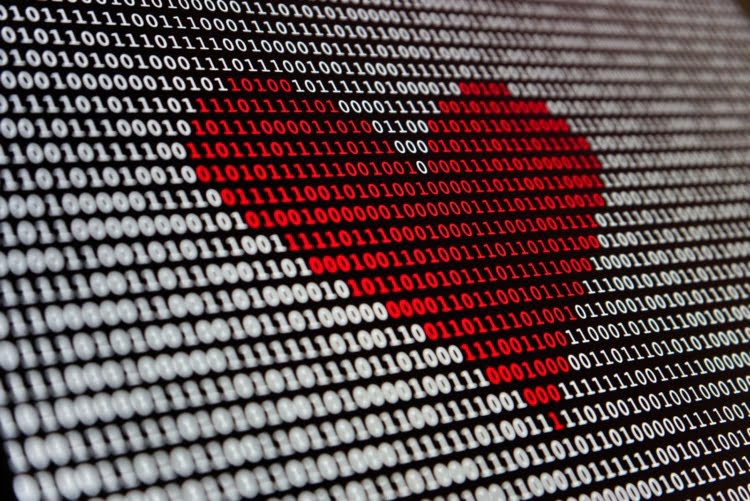 App provides a new level of safety of how data is secured and how user privacy is upheld.

To say that social dating apps have revolutionized how people interact with each other and how we date may be an understatement. However, these apps are far from perfect and present users with several privacy and security concerns that turn a lot of users away.

Given the recent pandemic and how we were starved of human interaction social dating apps are needed now more than ever. But they need to be safe, safe in terms of how of how data is secured and how user privacy is upheld. A new app, Flirtini, looks to solve these fatal flaws.

Almost every quarter news breaks that a dating app or website suffered a cybersecurity breach. This often places the data, that should remain private, of millions of users in the hands of those that should never have it. Data stolen in such ways can include personally identifiable information as well as credit card details. This can be used to commit fraud, identity theft, and not insignificant financial loss.

The question that always gets asked in these instances is why? While the reasons given are numerous, what it often boils down to is that those entrusted with your data do not take that trust seriously enough to do the utmost or at times the bare minimum to protect it.

When news breaks of an incident the team behind the app will rush to release security patches and fixes. These may help in the short term, but it feels that the security of the app is an afterthought and not a factor considered throughout the app’s development. This scenario can be seen in the privacy concerns that plague dating apps in general. These include fake and unverified profiles, often used to carry out sextortion scams.

These concerns result in users feeling unsafe and cannot make meaningful connections. This defeats the point of even using such an app. These feelings are only exacerbated by reports regarding sexual assault and worse that are perpetrated by people using the app. It is true, that it can be very hard for apps to prevent such occurrences, apps should ask what they can do to prevent such instances.

There are so many dating apps popping up these days that spending a little time in the beginning to figure out what is right for me might have been a good idea. It’s easy to find other people sharing their experiences, like how Beyond Ages does it with their detailed Doublist review here. When you can see how dating experts evaluate an app you can get a much better picture about the quality of the app and the safety of your data and privacy.

When it comes to your privacy, a little bit of prevention and research in the beginning can go a long way. Do yourself a favor and take these concerns seriously.

A new social dating app, Flirtini, has taken these concerns to heart. The app is developed with the safety and security of its users as a prime feature. The app’s developers have understood that to foster meaningful relationships online, the user must feel safe and secure. 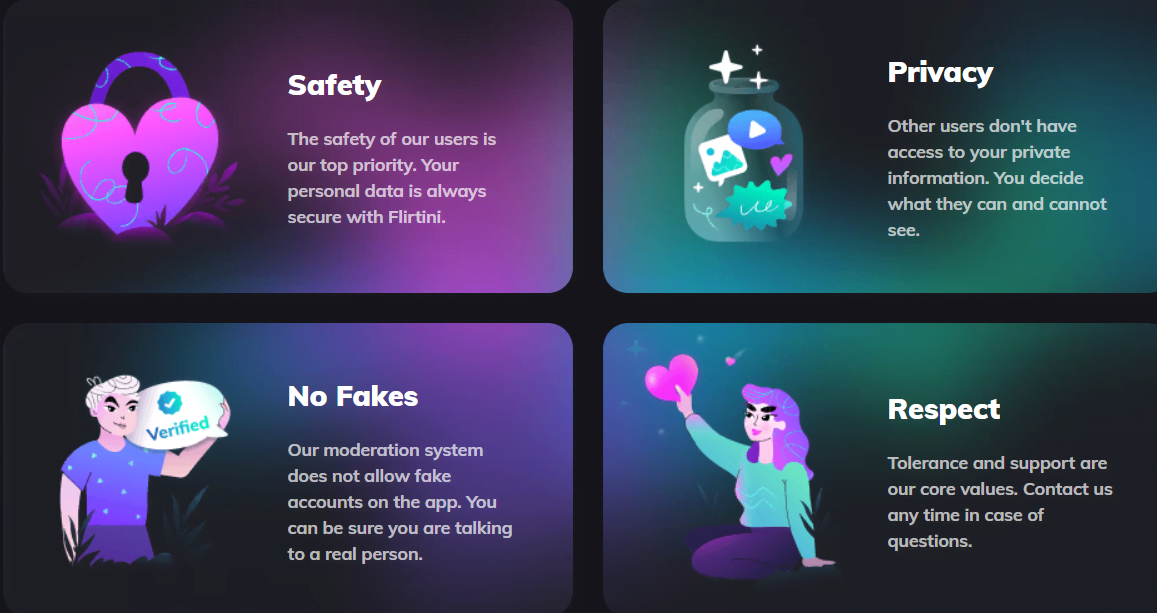 Several features have been incorporated into the app to facilitate this. Features include verified profiles and the creation of an AI neural network used to cut down on instances of fake profiles. Users can further decide on what information is displayed on their profile increasing the user’s privacy tenfold.

Flirtini’s novel approach to the safety and security of its users is to be applauded. The app itself includes several other impressive features to help you meet a soulmate designed with how we develop relationships over time.

How to Help your Clients Struggling with Hair Loss in Lockdown

How to Help your Clients Struggling with Hair Loss in Lockdown