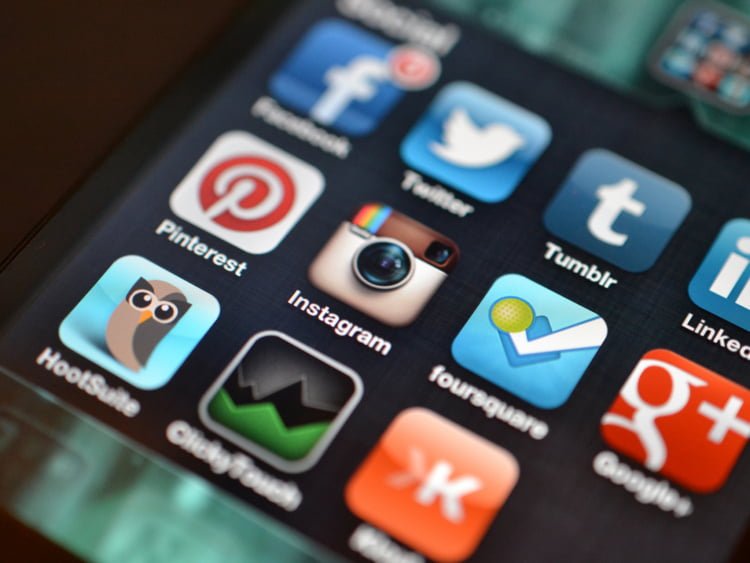 A Look at Online Technologies by Decade

You may find it hard to believe, but a form of social media existed before the creation of the Internet as we know it today. In the 1980s, more than a decade before the world wide web, there was a communication system called Usenet. It was created by two graduate students from Duke University in North Carolina who wanted to be able to send information to their friend at the University of North Carolina, Chapel Hill. The three young men created a software program that allowed them to transfer information through their computers, and they called it The User’s Network, shortened to Usenet.

Subsequently, many other social networking and information platforms arose, but for now, we’ll just look at the most popular ones from three different decades.

Usenet was (and still is) a host of discussion forums called newsgroups. In a newsgroup, users were (and still are) allowed to post information on a certain topic. Topics were originally related to academics and later on, in the 1990s, more diverse topics made an appearance throughout many newsgroups. This was how college students in the ‘80s and early ‘90s communicated with their friends, and with people they didn’t know.

AOL, an acronym for American OnLine, was one of the biggest social platforms after the creation of the Internet. It was a web portal that provided dial-up services, utilized instant messaging and email, and later had its own web browser known as Netscape. In 1995 it had one million users, and by the turn of the century, AOL was the United States’ biggest Internet provider. In the beginning, AOL needed to be installed with a CD-ROM but later became web-based. 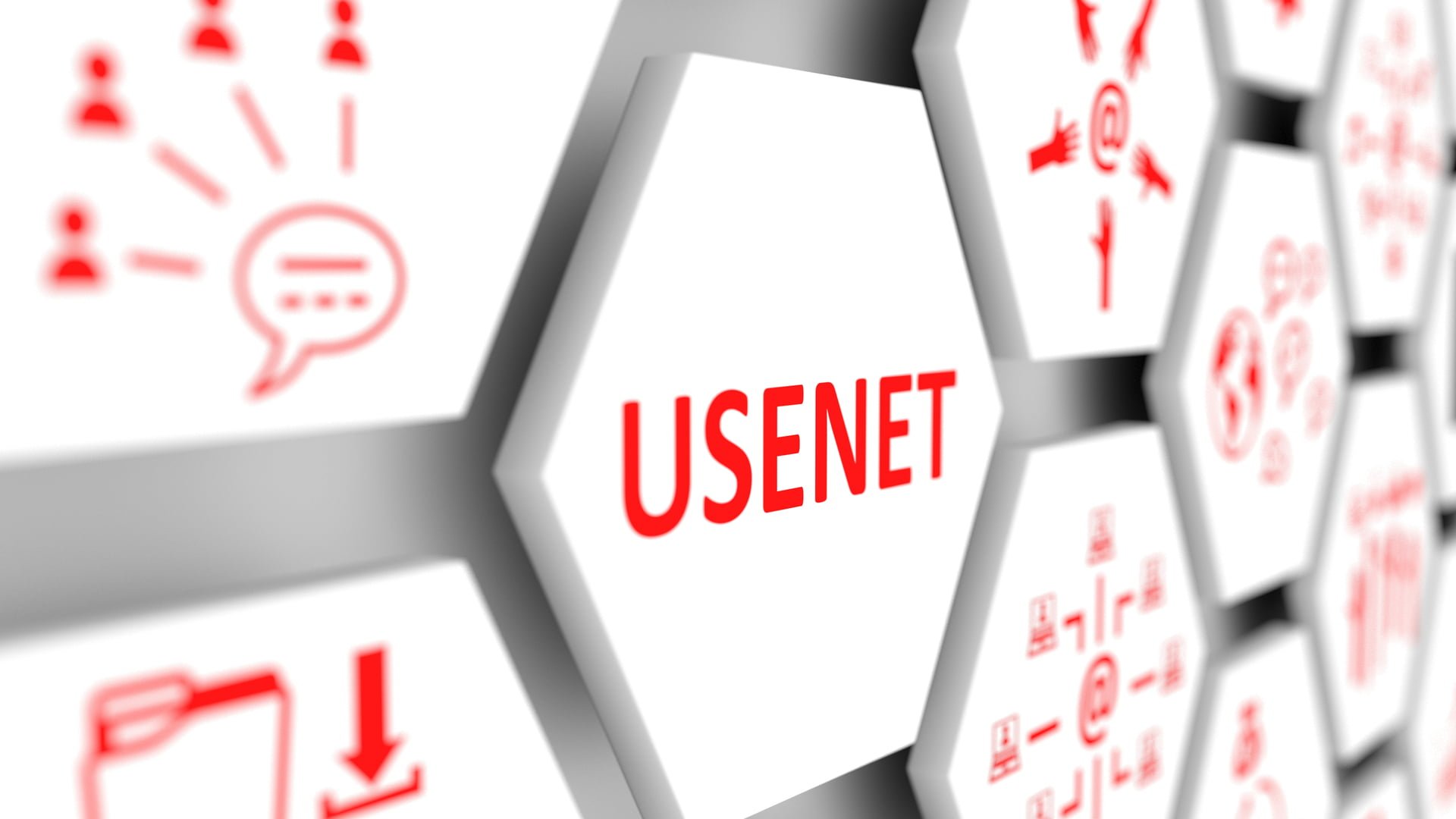 There is no doubt that Google is one of the biggest Internet companies. Google was originally created as a search engine in the mid-’90s, becoming fully incorporated in 1998. However, it was not the giant it is now in the late ‘90s or even the early 2000s. Today, Google is the most popular search engine and offers email, a web browser, tablets, and software for phones. It also owns the social media platforms YouTube and Blogger, and offers many more products and services.

How similar are all of these platforms?

All three of these platforms have quite a few things in common. All were created by college graduates who were looking for a better way to either find or share information. All were/are their own platforms that offered search tools as well as communication systems. Each one of these platforms can be specific to a certain generation, with Usenet being used by younger Baby Boomers and older Gen X, AOL used mostly by younger Gen X and older Millennials, and Google being used in some form by all generations. 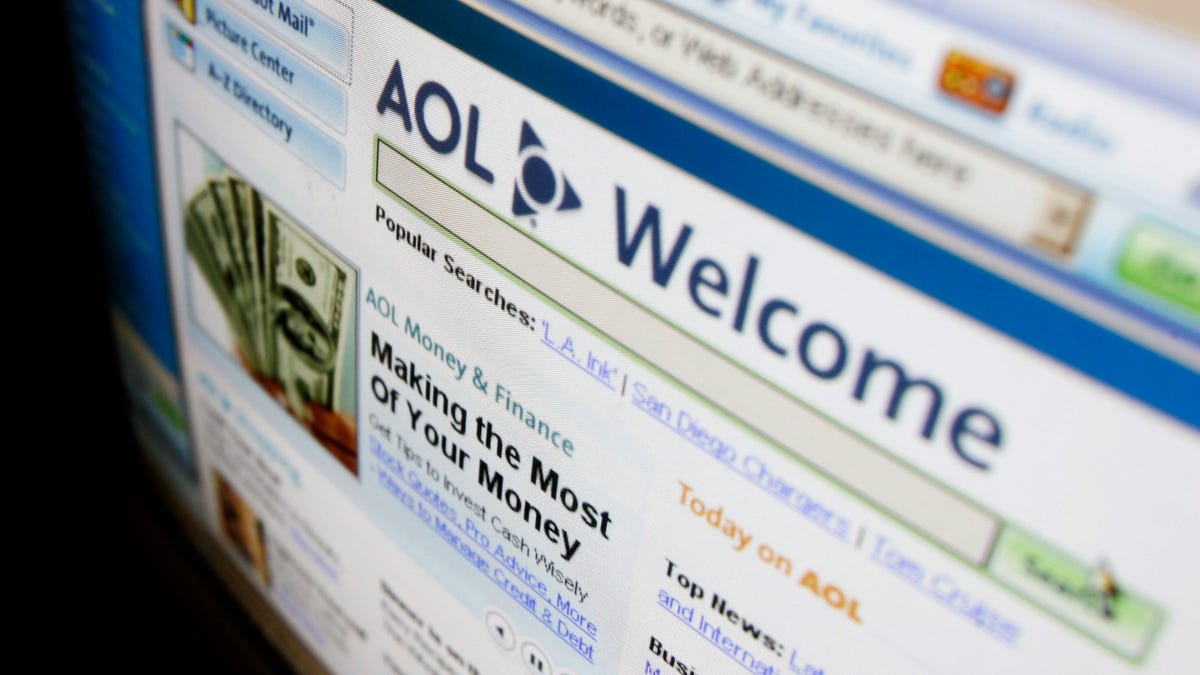 Can you still use AOL and Usenet today?

AOL may not be as widely used, but Usenet has been in use for the last four decades. Usenet was most likely the precursor to today’s ideas of social media. The platform allowed users with access to it from all over to come together and share ideas.

Today, unlike Google and AOL, Usenet is accessed through a service provider, but like the former two, has had some major upgrades. For one, users can not only share written information in newsgroups, but they can also share video, audio, and image files, which are called binaries.

Usenet is also a whole lot less restricted than today’s social media sites. There is no censoring on the topics discussed and the binaries shared. Usenet also ensures that all downloads are secure and private.

Effective Ways to Boost the Online Visibility of Your Business

How to Be Successful on YouTube: A Guide for Businesses

Reasons why your business needs a strong social media presence

Effective Ways to Boost the Online Visibility of Your Business

Reasons why your business needs a strong social media presence

How to Be Successful on YouTube: A Guide for Businesses