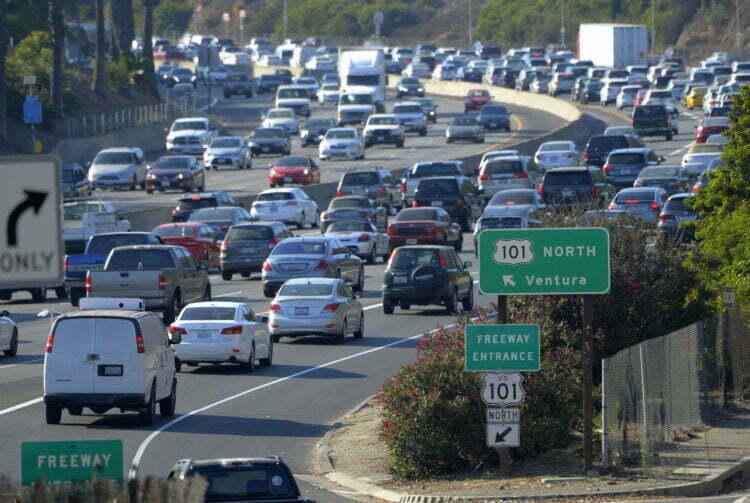 Tesla Insurance, which does not follow the traditional model of car insurance, calculates insurance costs through customers’ real-time driving behavior. However, Tesla Insurance is not available -- yet -- in California.

In California, residents pay around $1,400 each year for car insurance coverage, making the state one of the most expensive in the country for auto insurance. The reason for the high cost is due to the higher risk that Californian drivers face. Theft and vandalism rates are high in California. The dense population and risk of natural disasters in the region also contribute to the hefty car insurance costs.

Elon Musk blames the Californian Insurance Commissioner Ricardo Lara for the high prices. He has a reason: Tesla Insurance, which does not follow the traditional model of car insurance. Instead, it calculates insurance costs through customers’ real-time driving behavior.

Tesla Insurance is not available in California. Therein lies Musk’s issue with Lara.

The insurance is only available for Tesla Motors’ Model 3, Model S, Model X and Model Y cars in four states. Using technology to monitor people’s driving to come up with a fair insurance price is known as telematics insurance.

Saving Money on Your Car Insurance in California

Before we look at exactly what was said by Musk and Lara, it is worth noting that although California is renowned for high car insurance costs, it does not mean you cannot get a good price. It all comes down to comparing different insurance companies.

When you use a platform like CheapInsurance.com, you can easily find the best and cheapest car insurance in your chosen location.

Furthermore, by using the site, you can find affordable car insurance regardless of your driving record, age, and vehicle type. With access to hundreds of car insurance companies, you will quickly be able to find the cheapest deals.

What did Musk and Lara say?

Elon Musk does not mince his words. In January, he not only publicly stated that Ricardo Lara was responsible for the high car insurance rates that are typical in California. He also said that Lara should be voted out of office over the high insurance prices.

The spat began when Musk, in Tesla’s fourth-quarter earnings call, said that Tesla was pushing very hard to change the rules in order to allow informatics in California, which involves drivers’ road behavior being measured.

On the point that Tesla Insurance customers can save on their insurance by driving safely, Musk said that Tesla rewards its customers monetarily. He added that the current rules in California are contrary to the best interest of consumers in the state and, therefore, the rules should be changed.

Ricardo Lara, who is California’s eighth Insurance Commissioner, which is a position that involves leading the largest state consumer protection agency, believes he has California residents’ best interests at heart.

In response to Elon Musk’s comments, Lara tweeted that California will not bend on protecting consumer data, privacy, and fair rates.

He later posted a follow-up tweet making it clear that the state of California only allows vehicle data to work out the miles driven by a person. It was in response to Lara’s tweet that the billionaire Musk tweeted: “You should be voted out of office.”

How To Choose the Right Travel Insurance

How to Begin an Insurance Sales Career

Should You Have Business Insurance?

Should You Have Business Insurance?

What You Should Do If You're in a Bus Accident

How to Begin an Insurance Sales Career

How To Choose the Right Travel Insurance