Elon Musk is one of the most recognized entrepreneurs of his generation. Since SpaceX was founded with the goal of colonizing Mars, the company has spearheaded huge achievements in space exploration within the private sector.

Elon Musk is one of the most recognized entrepreneurs of his generation. Since SpaceX was founded with the goal of colonizing Mars, the company has spearheaded huge achievements in space exploration within the private sector. From becoming the first private company to launch an object into orbit, to sending astronauts to the International Space Station (ISS), SpaceX is leading the way in private space exploration. The SpaceX Dragon 1 launched ten years ago – on December 8, 2010.

This month, four astronauts on a SpaceX mission to ISS jumpstarted a new era in commercial space flight. With at least seven more Dragon missions planned, the company’s launch ten years ago was just the first step in a new era of private space exploration. We could not have imagined then the future impact of the private sector, or the influence of a single commercial business on an area that once felt unattainable for non-governmental organizations. 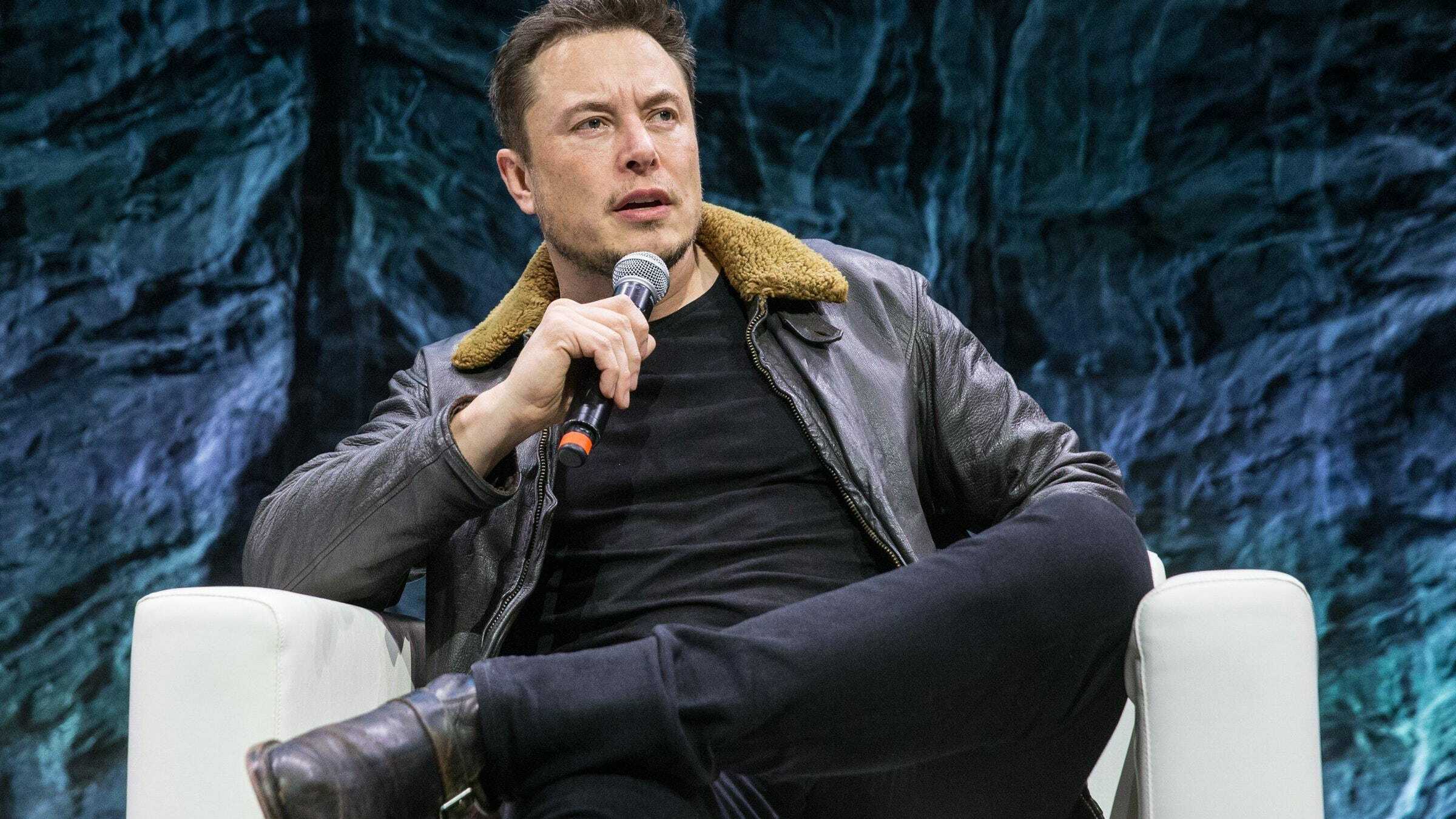 For sea and air travel, there are dozens of different governmental agencies and departments that are involved in ensuring safety, security and smooth operations. Instead of making companies work directly with those agencies in each case, port authorities were created to help simplify and strengthen their work and promote innovation. This is exactly what we need for space, in the form of a federal space port authority.

We have to democratize space until it the topic itself becomes boring. Two hundred years ago Americans wouldn’t have dreamed of moving their family even 25 miles from where they were born and now nearly half of all Americans move hundreds of miles at least once a decade. Something as simple as ground travel seemed out of grasp for so many and now it barely warrants a conversation. This is where we need space to be. As long as we continue to treat it as out of reach and scary, most of us will continue to assume that space is only for others. 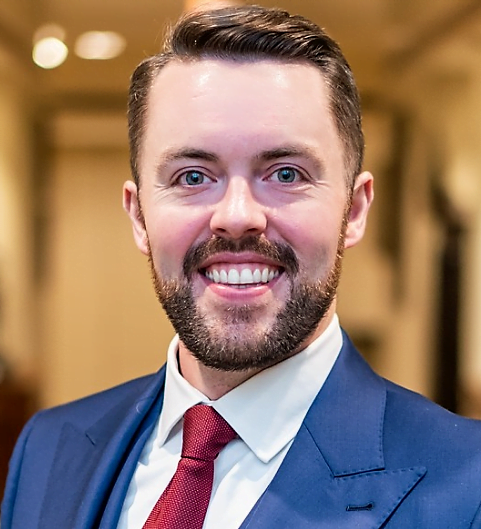 This article was written by Tim Chrisman, founder and executive director of Foundation for The Future (climb2.space), author of Humanity in Space, a look at the future of the second century of human spaceflight, and former Army Special Operations officer. Foundation for The Future is focused on the creation of a secure, sustainable, and efficient gateway to outer space.

Tim Chrisman, Founder of Foundation for The Future

How To Travel In America More Easily