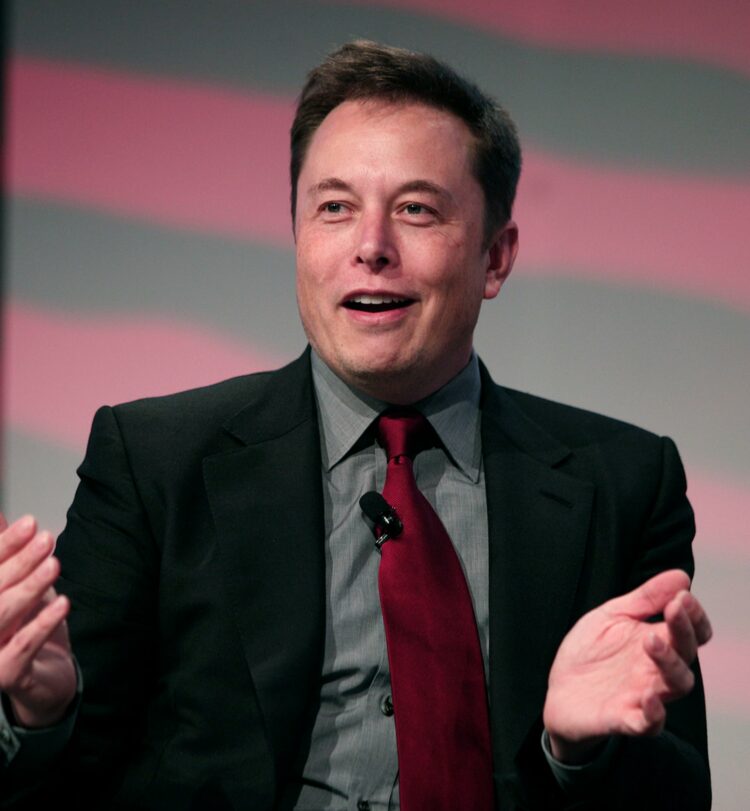 EVs are more responsive than FCVs: It is faster to get current from a battery than it is to (1) draw hydrogen from the tank and (2) supply air to the fuel cell to (3) produce the equivalent electricity in a PEMFC to power the electric motor that propels the vehicle.

Elon Musk, Tesla’s CEO, famously champions electric vehicles (EVs) over Fuel Cell Vehicles (FCVs) powered by hydrogen fuel cells. But what are the advantages of FCV’s? And what might the future entail for the best hydrogen stocks?

Hydrogen and the transport industry

Both sorts of vehicles use an electric motor to power the vehicle, instead of a combustion engine. But the batteries in EVs must be recharged at a power terminal, and the electricity that recharges EVs may or may not originate from environmentally friendly sources. The hydrogen fuel cells that power FCVs make the electricity they use on board, never needing to be plugged in. They also maintain speed over longer distances better than EVs.

Hydrogen fuel cells are not new– they were used to put the first man on the moon in 1969. Hydrogen fuel cells are already used in vehicles and power plants. There are many fuel cell powered forklifts working for Amazon and Walmart. Established companies have been making fuel cells for the transport industry for decades. More recently, hydrogen has started powering some stationary power generators and providing backup power for critical infrastructure.

The global hydrogen market is big and growing. Steep rises in the use of hydrogen in a range of sectors, including industrial energy and transportation are expected by 2050. Many governments have hydrogen strategies, recognizing the contribution hydrogen fuel cells can make in climate change in policy and investment decisions.

Hydrogen is currently enjoying unprecedented momentum. Given current international climate policies and the drive to increase the proportion of green energy that both private households and businesses use, there is currently a market for hydrogen to become an increasingly important part of our clean and secure energy future.

The U.S. Department of Energy plans to partner with industry, labs, and universities to lower the cost of hydrogen fuel cells, and to increase their durability and performance. In his Bipartisan Infrastructure Framework, President Biden included $9.5 billion for development and commercialization of hydrogen because it is a potentially environmentally friendly fuel source.

Investment by the auto-industry in FCVs filters down the market and spurs competition for and investment in smaller companies that make the fuel cells themselves. Since 2008, Honda, Hyundai and Toyota have released models of FCVs for purchase, though currently only Hyundai and Toyota have models in production. Other manufacturers including BMW and Land Rover are allegedly planning to release new models in the next five years.

How is hydrogen produced?

Most hydrogen fuel is made through a process called reforming. This combines fossil fuels with steam to produce carbon dioxide and hydrogen. One source of production is known as Blue hydrogen. Blue hydrogen is the result of natural gas and steam methane reforming (SMR). . But this method uses carbon capture and storage technology to trap the carbon dioxide released during the process underground. Some doubt that blue hydrogen is more environmentally friendly than traditionally produced hydrogen in the long run.

Green hydrogen production, which is becoming increasingly popular, utilizes green energy sources to create hydrogen, with water as a by-product. Green hydrogen is carbon neutral and currently very expensive, though forecasts predict it will become cheaper over time.

What are the different sorts of hydrogen energy companies?

There is a large market of companies that produce, store and transport hydrogen, which in turn enables fuel cell development and functionality. UK based Linde plc transports and stores natural gas, including hydrogen.

There is increasing competition in the market to create the most effective hydrogen fuel cell. Plug Power, based in NYC, is working on a fuel cell that could compete with the batteries in EVs. In November 2021, Plug Power acquired Applied Cryo Technologies, a company that provides equipment, services, and tech for storing, transporting, and distributing liquid hydrogen.

FuelCell Energy is said to be partnering with Toyota to provide hydrogen for Toyota’s heavy duty fuel cell trucks. Another significant player in the automotive sector is Hyzon Motors, who focus on heavy duty trucks. Fuel cells have demonstrated advantages over EVs, including Musk’s Tesla’s, in both range and speed. This means that it has been more efficient for the trucking industry to switch straight to using fuel cells rather than battery powered trucks.

Fuel cells for other industries

In addition to fuel cells for the auto industry, some companies are working on producing hydrogen fuel for use in industry and in private residences. Ceres Power Holdings is working on commercializing long duration energy storage. Cummins Inc. design engines, power generation and filtration, with applications for construction and mining, as well as trucking and other industries. Bloom Energy Corporation focuses on energy servers that incorporate the use of hydrogen fuel cells.

It certainly seems that industry and capital are not as skeptical of FCVs as Musk. And while it is difficult to know exactly what the best hydrogen stocks are, investors may consider targeted yet diversified exposure to a hydrogen ETF as a way to gain exposure to this growing market.

Fund holdings and sector allocations are subject to change at any time and should not be considered recommendations to buy or sell any security.

Investing involves risk. Principal loss is possible. As an ETF, the fund may trade at a premium or discount to NAV.

–“A Clean-Energy Technology Elon Musk Hates May Be Near A Big Breakthrough,” Gillian Rich, 04/26/2021, https://www.investors.com/news/fuel-cell-stocks-and-hydrogen-power-may-be-near-a-big-breakthrough/.

Shares of any ETF are bought and sold at market price (not NAV) and are not individually redeemed from the Fund. The Fund is not actively managed and would not sell a security due to current or projected under performance unless that security is removed from the Index or is required upon a reconstitution of the Index. A portfolio concentrated in a single industry or country, may be subject to a higher degree of risk.

Specifically, the Index (and as a result, the Fund) is expected to be concentrated in hydrogen and fuel cell companies. Such companies may depend largely on the availability of hydrogen gas, certain third-party key suppliers for components in their products, and a small number of customers for a significant portion of their business. The Fund is considered to be non-diversified, so it may invest more of its assets in the securities of a single issuer or a smaller number of issuers. Investments in foreign securities involve certain risks including risk of loss due to foreign currency fluctuations or to political or economic instability. This risk is magnified in emerging markets. Small and mid-cap companies are subject to greater and more unpredictable price changes than securities of large-cap companies.

HDRO is new with a limited operating history.

Total return represents changes to the NAV and accounts for distributions from the fund.

Commissions may be charged on trades.

Review: Is The New Range Rover Worthy Of Its Royal Status?