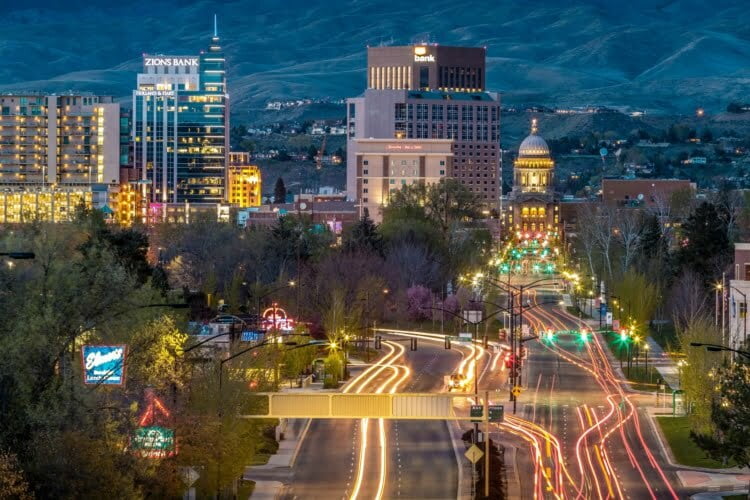 Texas? Idaho? Where are Californians Moving?

Elon Must and Ben Shapiro have fled California, but the great exodus has mostly been the middle-income bracket individuals looking for more relaxed economic conditions.

A lot of things changed during the pandemic, and the citizens of the golden state, aka California saw residents moving to other states in great numbers. 2020 saw the slowest growth in California in the 2010s. The slow growth resulted in them losing a seat in the house of representatives.

The question is that if you need to move from one state to another, you need to hire the best California movers in the state to help you through the transition. Now let’s get back to the topic at hand. Things are looking very good for Texas in particular, as most Californians are now moving to Texas itself. Texas has a business-friendly climate, which has seen major companies relocate to the state. Immigrants can easily start an LLC in Texas and other types of businesses.

The Situation During the Pandemic

During the pandemic, California was completely closed while Texas was partly open and that meant that tech giants like Oracle, Hewlett Packard Enterprise, CBRE, and Charles Schwab have all moved operations to Texas.
Texas is seeing growth in the population whereas California’s population is at a standstill after two long centuries. Texas has a cheaper living cost and comes with fewer regulations as compared to California so the great move is very self-explanatory. This doesn’t mean that California has fallen behind, it still has 10 million more residents than Texas.

There are different factors at play here. For example, people who are moving to the state have a different makeup than those that are moving in. The people moving in are mostly highly educated and this makes sense because the state has a very high need for college graduates. So young adults that need jobs and want to improve their economic state usually make a move to California.

The Cost of Utilities in California is Higher 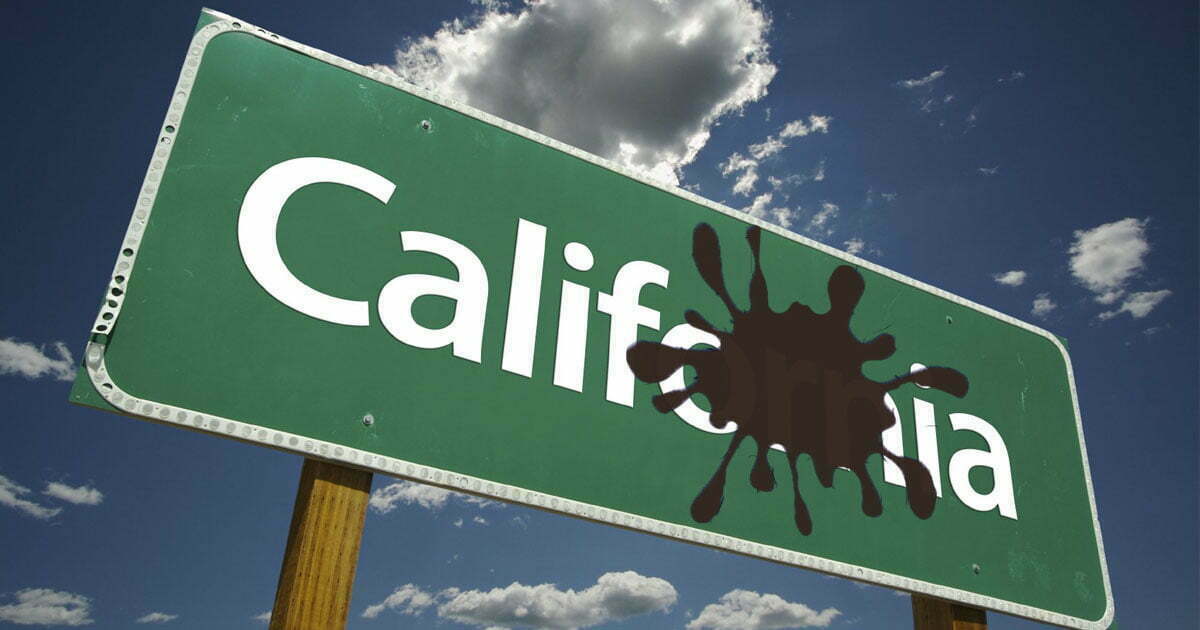 According to stats, the cost of living in Texas is 54% less than in California. When it comes to kids, you can save up to 60% in child expenses in Texas over California. So, if you’re planning on having kids or already have them then moving to Texas can be a good option when it comes to saving costs.

Let’s say you want to buy a house in the long term, you would need $250K to do so in Texas whereas, in California, the same house would cost you almost double the amount at $650K.

Looking to get away from the hustle and bustle and stay somewhere with peace of mind. Choose Texas which is almost twice the size of California and has less population as well. This means less crowded areas and more land to explore. If you are looking for a smaller and more peaceful home around the big cities, you can move to the small peaceful suburbs on the outskirts of the 6 bigger cities.

All the tech giants took an exodus from California and moved to Texas during the pandemic. Needless to say, the competition in the state is less and the market is ripe for you to try your ideas. As a business, you will get the opportunity to hire skilled labor as most mind power is seen moving from the state of California to Texas in recent years.

Both Texas and California have their pros and cons and each state is a good one to live in. Your choice depends on what your needs and preferences are. The great exodus from California is mostly true for the middle-income bracket individuals looking for more relaxed economic conditions to grow in.

How To Move To A New Country?

Why Californians Are Still Moving to Texas in Droves
Tags: bestCaliforniaCalifornianscollegegrowthhealthhealth insurancehomeimproveinformationinsurancejobspowerregulationsrentTexas
ADVERTISEMENT

How To Move To A New Country?

Why Californians Are Still Moving to Texas in Droves