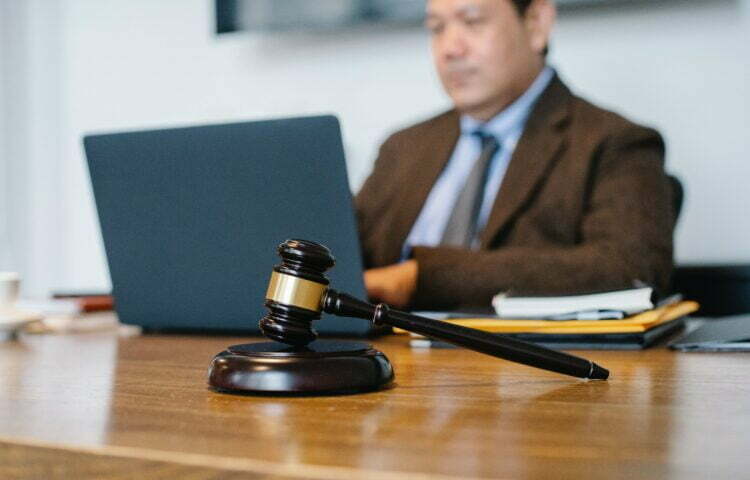 What Are Insurance Defense Attorneys and How Can They Help You?

Insurance is a big part of everyone’s life. It covers everything from car insurance to home insurance and life insurance. It invades almost every aspect of people’s day-to-day living. The reason is that insurance is designed to help keep people safe no matter what unfortunate events may take place. Insurance companies are expected to take care of their customers, while still adhering to the laws of their local government.

However, life doesn’t always go as planned so someone has to stand up for the insurers, their clients, or both. That is the role of an insurance defense attorney, especially legal matters arise.

What Is An Insurance Defense Attorney?

These duties pretty much cover every scenario that arises during an insurance claim. As stated before, insurance is included in almost every aspect of a person’s life and can be found in areas such as:

Many other areas are covered as well, requiring a lot of legal expertise and knowledge of when laws change so that policies are adapted with them. Without these attorneys in place, insurance companies would have free reign over their policies, deny any claim that they want, and policyholders would be free to submit false claims.

In order to protect their business interests, insurance companies will often hire attorneys to take care of any issues. For example, if the laws change for whatever reason or another, an insurance defense attorney can be consulted to help modify existing policies to ensure that they comply with the national regulations for each state.

Another case where an insurance defense attorney can be consulted is where the insurance company is being accused of wrongfully denying a claim.

In either of these cases, the role of the defense attorney is important to prevent and cut down on false claims and insurance fraud by policyholders.

What Happens When There’s A False Claim or Insurance Fraud?

First, it needs to be stated what insurance fraud is. This is where an individual employs deception when making an insurance claim for financial gain. Insurance fraud and false claims can be made by anyone too, including those who work inside the insurance industry itself. Most times, however, it is committed by a singular individual

There are basically three types of insurance fraud:

Most insurance is governed by state law, but in the case of insurance fraud, federal prosecution can be possible, depending on the circumstances. In the event of health care fraud, the Federal Bureau of Investigations is the primary agency for investigating these cases.

This kind of punishment usually receives a maximum of ten years in federal prison, but it can be increased to fifteen years if that person’s conduct put the viability of the insurance company at risk.

What Must Be Proved In A Claim of Insurance Fraud?

For a person to be found guilty of insurance fraud, it must be proved beyond a reasonable doubt that:

False statements do not include facts that are irrelevant to the case, such as the wrong model number on a broken appliance, for example. They must be material to the claim, such as the true value of a broken appliance.
As for what the consequences of insurance fraud are, they are entirely depending on what the false claim amount is. It can incur punishments that include fines, imprisonment, or both.

What Are The Most Common Types of Insurance Fraud?

Insurance fraud is first detected by the insurance company itself after they’ve performed their own investigation. They may want to handle the problem internally by denying the claim or application, leaving the client with no recourse. On the other hand, there is the other option of reporting the case to law enforcement.

One key piece of information that insurance fraud attorneys look to is what kinds of claims were filed by the policyholder beforehand, as well as the number of filed claims. There are antifraud databases that can provide information on what was claimed, the nature of the loss, mechanisms of injuries, et cetera.

In turn, this can help the insurance company in turn; they won’t have to pay out as much (or at all), especially if the fault in the other party can be proved. This can, then, benefit the policyholder because their premiums won’t go up as a result since they weren’t at fault. Having an insurance defense attorney is best for everyone involved and can make any claim event move forward more smoothly and expeditiously.

The role of an insurance defense attorney basically covers all parties who are involved with any insurance policy to ensure that all of the terms are being adhered to as well as that all government regulations have been met. That means that they have to wear a lot of hats to get the job done and ensure that everyone involved is happy with the smooth operation of the policy. Their goal is to ensure that everyone involved in an insurance policy contract has their legal rights protected.

What Happens if You Make the Mistake of Driving Without Insurance?

Why Elon Musk Blames Californian Insurance Commissioner for High Car Insurance Rates in California
Tags: applicationattorneyattorneysAutomobilebestcarcasecompanyemployeesfinancialhealthhealth insurancehomeinformationinsuranceinsurance companieslawleavinglegallife insurancelocalmakingmedicalpartyregulationsvalueWhat Are Insurance Defense Attorneys and How Can They Help You?
ADVERTISEMENT

What Happens if You Make the Mistake of Driving Without Insurance?