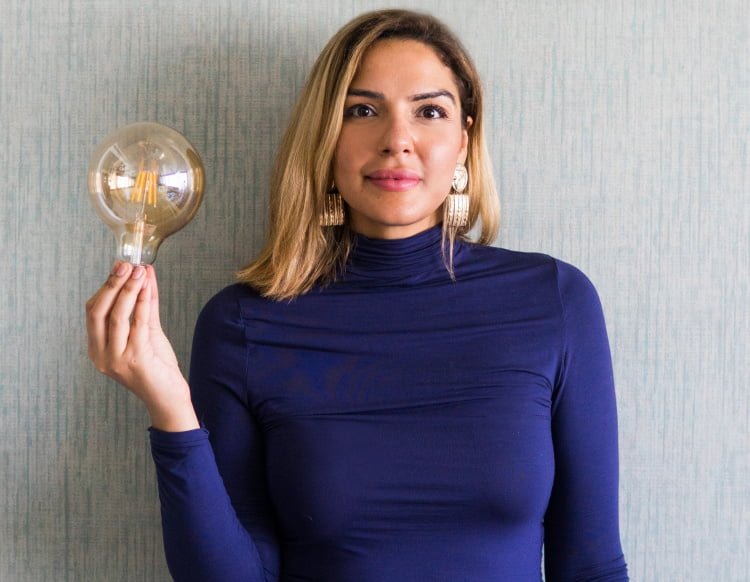 As conventions, conferences and corporate events return, so does the need for compelling keynotes speakers. Saana Azzam, CEO of MENA Speakers and co-founder of Experts Market, makes it seamless for organizations to find diverse speakers and get the inspiration they need.

In times of adversity, the ideal event speaker inspires you to dramatically change your life, chase your dreams with fresh, new insight, or visualize a better world. They help you navigate challenges and they do it with crisp, eloquent storytelling and a clear voice, backed by experience and sincerity.

Saana Azzam helps you find that speaker. In fact, she’s known as the Chief Inspiration Officer to hundreds of companies. The daughter of a Middle East refugee, she went on to study at the Stockholm School of Economics and was named Female Economist of the Year in 2010.

Azzam, who has a reassuring yet refreshingly bold voice, started speaking professionally when she was just 20 years old and has spoken on stages all over the globe. At the height of her career, while also working as a gold trader for a bank in Dubai, she had the gnawing sense that something was amiss.

Trusting her intuition, she proceeded to write a list of what she valued most in life and couldn’t help but see the glaring differences between her values and what she was actually doing on a daily basis.

She was not living her truth.

“I needed to do something that was aligned with my values and build a business built on my core values,” she says. “Do something for my community. ‘Doing good by doing well.’”

So she said goodbye to banking, set out to make a difference, and took the first step toward becoming a pioneer for women and underserved members of the speaking industry.

She founded MENA Speakers in 2016 to give previously overlooked voices a chance to not only be heard, but more importantly, hired. Today, MENA Speakers has a portfolio of over 500 men and women from diverse backgrounds in the Middle East, Africa, and other regions.

“We were the first to focus on local voices as well as the first speaker and emcee bureau based in the Middle East. Today, it’s one of the premier resources for global speakers on any continent” — Saana Azzam, CEO of MENA Speakers and co-founder of Experts Market

When speaking at events in Sweden or Northern Europe, Azzam noticed that the majority of event speakers are, to use her phrase, “Pale, male, and stale.” According to global research, 66 percent of paid speakers were men in 2019 and 70 percent in 2018.

“We really want to change that,” she says. “The narrative should be ‘by the world, for the world’ and create diversity of thought. It should be for all of us! That’s why I set up MENA Speakers, to showcase unsung voices who haven’t had the opportunity to be onstage. Break that type of glass ceiling, whether it’s for gender, age, or nationality.” 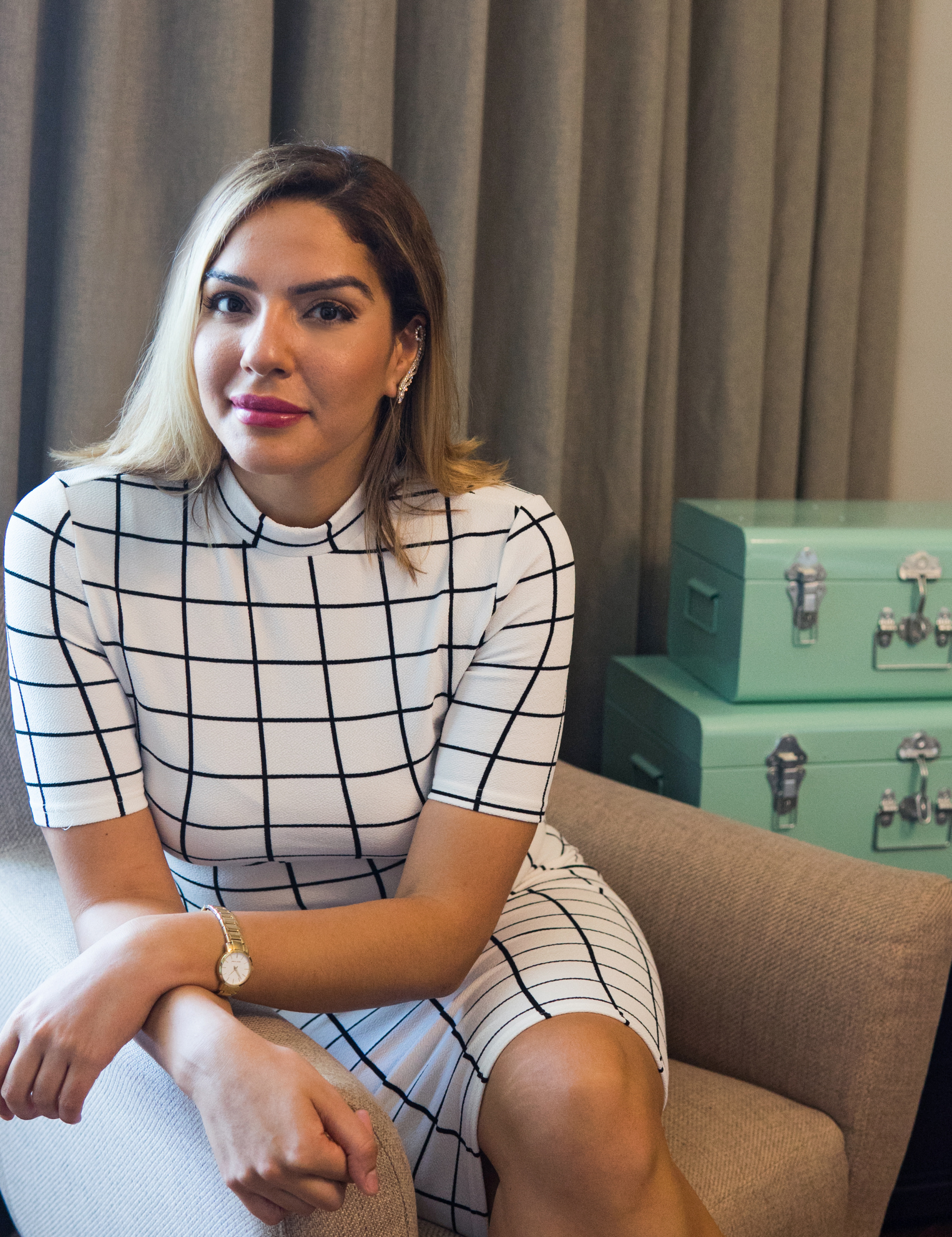 MENA Speakers was just the beginning. While booking speakers for her speaking roster, Azzam found herself turning away less-experienced speakers almost every day. These were speakers without agents or the professional resources that seasoned speakers already have.

She initially rejected anyone in this category until she had a life-changing idea: What if she created a site for new speakers to start their career? They already have a great story, what they need are the basics: a headshot, testimonials and a bio. “They just don’t know what’s required to become a professionally recognized, paid speaker,” she explains, but what if she could show them the way? “Experts Market gives them the infrastructure to be professional.”

It’s here that Azzam found her passion. In 2019, she launched the user-friendly platform for anyone who wants to become a paid speaker but isn’t quite at the level of having an agent or manager just yet. The site helps emerging speakers develop a portfolio of work and find the resources they need. When users create an account, the site prompts them to enter details that event organizers look for in a speaker, like a professional headshot and videos. Users can also sign up for classes and services such as invoicing and scheduling.

“We empower the speakers of the future and helps them manage their career.” — Saana Azzam, CEO of MENA Speakers and co-founder of Experts Market

Event organizers from around the world can access Experts Market to book new, undiscovered talent in as little as five minutes, any time of day. The service is opening doors for hundreds of speakers on the cusp of becoming pros.

“Our mission is to create an improved state of the world through great dialogue,” Azzam says. “We do that only when we have more than one perspective share on stage. If we allow ourselves to reach out and keep building bridges, this is the best approach for us.”

Looking back at events, she says it’s clear that the most interesting and fruitful conversations are the ones that presented a variety of views. These events may be small but they lead to a bigger stage, one where entire populations speak out. That’s when messages are really put to work.

“Developing relationships,” she concludes, “and improving the health of the world really depends on communication.”

Discover MENA Speakers, the digital Experts Market, and Azzam’s writing at Forbes, where she’s a member of the Forbes Business Council.

Videos of Saana Azzam and MENA:

CBJ article on Saana Azzam, CEO of MENA Speakers and co-founder of Expert.

Pew Research Study: In 22 of 250 U.S. metropolitan areas, women under the age of 30 earn the same amount as, or more than, their male counterparts

Pew Research Study: In 22 of 250 U.S. metropolitan areas, women under the age of 30 earn the same amount as, or more than, their male counterparts

Which Dubai real estate projects are profitable to invest in in 2022?