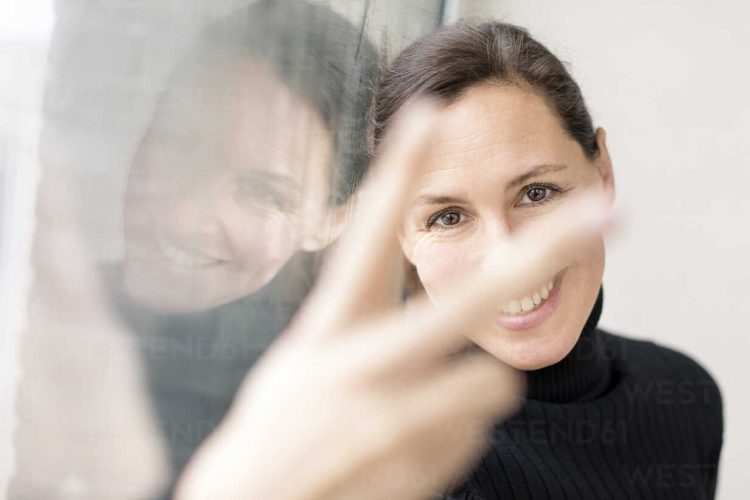 From the 1950s to today, the progress is slow but unstoppable -- and so are women.

Throughout the centuries, the role and position of women have always been at least one step behind the men. This might have had sense during the Middle Ages when the point laid in physical strength, but modern times – and current circumstances – have highlighted the importance of other strengths. Strengths that women excel at. This shifted the focus from men to women a bit – and although we still struggle to acknowledge that women and men are equals on many levels – a change is well underway. Let’s see how the female power in U.S. business sectors evolved since the 1950s.

The 20th century wasn’t really a place where women could express themselves as they saw fit. But during WW2, the role of women expanded. Ladies left their work at home and signed up to work in factories, filling up empty positions previously held by men.

And right here, during the darkest time of our civilization, starts the story of how women climbed the business ladder. The Second World War forced women to work in factories, thus becoming the backbone of the military industry while men were away fighting the war. However, once the war ended, women were left in limbo – they weren’t needed at the factories anymore, and work at home proved to be menial.

But the post-war period also brought abundance and variety. The US economy flourished, and with it, many businesses and offices opened. Women were introduced as significant assets – because working in an office required no physical strength. Sadly, gender stereotypes prevailed, and so females mainly got to work jobs with a considerable wage gap, fewer benefits, and lower rank.

This became the default setting for the next few decades, with women slowly advancing to the top of the business chain thanks to their dedication, tenacity, and unwillingness to step back.

The feminist movement sparked a revolution in the hearts of so many women worldwide. Step by step, education gave women a chance to shine brighter and finally prove their worth in all areas of business. Today, a growing number of women is working in various key industries in the US, including IT, gaming, entertainment, and science. An essential part of it is that not only are there more women, but they also occupy more important roles.
The best example is politics – who would have thought that we could see a female VP of the United States of America? 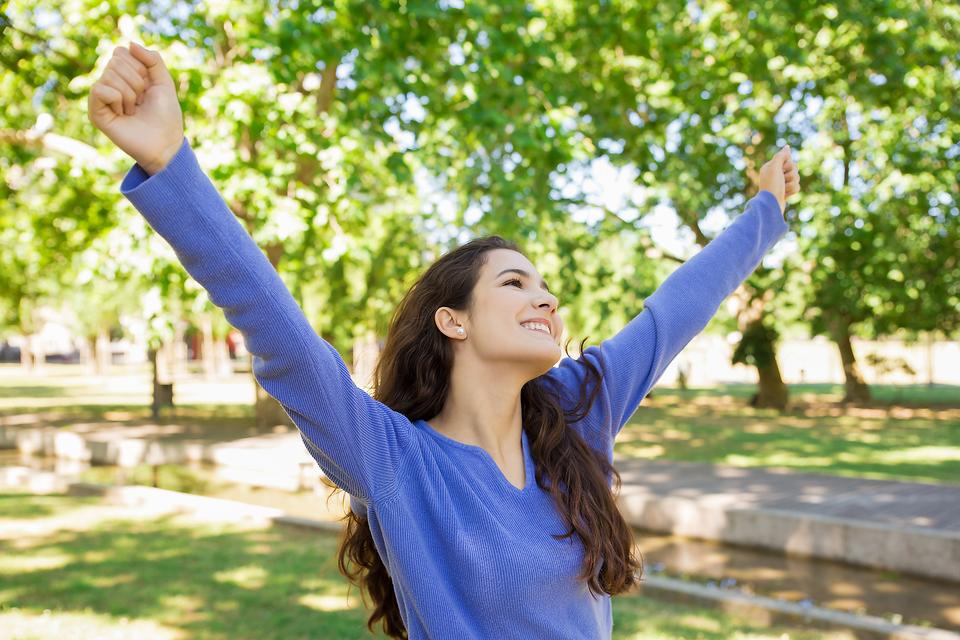 Although IT is thought to be a male-dominated environment, it’s women in IT that are refreshing and innovating the growing industry. Another industry that has seen a rise in female power is online gaming. Digital gaming and entertainment are growing by the minute, and all gaming sectors are blossoming thanks to numerous female leaders. One interesting example is the online casino industry, where more and more women are showing up and taking up positions of influence and power in key companies that dictate the flow of the gambling industry. A good example of how women can come to power and assume their position in the gaming industry is Casino Chick, a website dedicated to ladies who like gaming at online casinos. Besides offering the best US casino sites on the internet, Casino Chick also informs their readership about gaming, gives tips for inexperienced female players, and conducts interviews with important female leaders in the gambling industry.

The New Face of Female Power

Women are slowly starting to realize the power they wield in business. The change has barely started, and it will take years to reach the level of equality we all desire it to be. But we mustn’t forget that the most important thing here is progress, not the pace. Progress is slow but unstoppable. And so are the women.

Coming To The Rescue

Coming To The Rescue