The outcome in a personal injury lawsuit for a DUI accident is often determined by how well the evidence of the case is put forward and how thoroughly the damages are documented.

Car key on the bar with spilled alcohol

Car accidents are incredibly traumatic events under any circumstances, but getting hurt in a DUI accident is particularly violating. Someone else’s choice to get behind the wheel while intoxicated or otherwise impaired can change your life forever in the blink of an eye.

Victims of DUI accidents who have ongoing injuries, pain, and suffering are likely looking for ways to recover as much of their loss as possible. Whether it’s lost wages from time off work or a cushion to pay the medical bills that have accrued so that they can focus on recovery, getting compensation can be one important step in the process.

Compensation from a DUI accident can be complicated, however, and understanding your options is important.

First and foremost, it’s important to understand the difference between how states handle DUI accident compensation. When someone has been injured by another party, the legal remedy is typically a personal injury lawsuit. These are not limited to car accidents, and you’ve likely heard about personal injury lawsuits for a range of incidents.

If someone slips and falls at a restaurant because of crumbling stairs, they might bring a lawsuit for negligence. If someone is bitten by a person’s dog, it might end up in a personal injury lawsuit. Basically, a personal injury lawsuit allows someone to collect for damages when the injury they sustained can be traced back to someone else’s negligence, product liability, professional malpractice, or intentional harm.

When it comes to a DUI accident, it might seem cut and dry. Someone else chose to get behind the wheel of a car while intoxicated, and now you’ve been injured. Shouldn’t it be clear that harm was done, and someone else is at fault?

Unfortunately, it’s not always that simple. Whether or not a victim of a DUI accident can get compensation and from where is determined by many factors including how the state in which the accident occurred handles car accidents.

In a “no-fault” state, drivers are typically required to pay for their own damages during a car accident regardless of who was to blame for the accident itself. In a no-fault state, a DUI accident victim can likely not file a personal injury lawsuit unless their damages are over a particular monetary threshold.

On the other hand, many states operate under a more traditional system of tort liability. In these states, a DUI accident victim would be free to file a personal injury lawsuit to seek compensation for the damages sustained without having to meet a particular threshold. 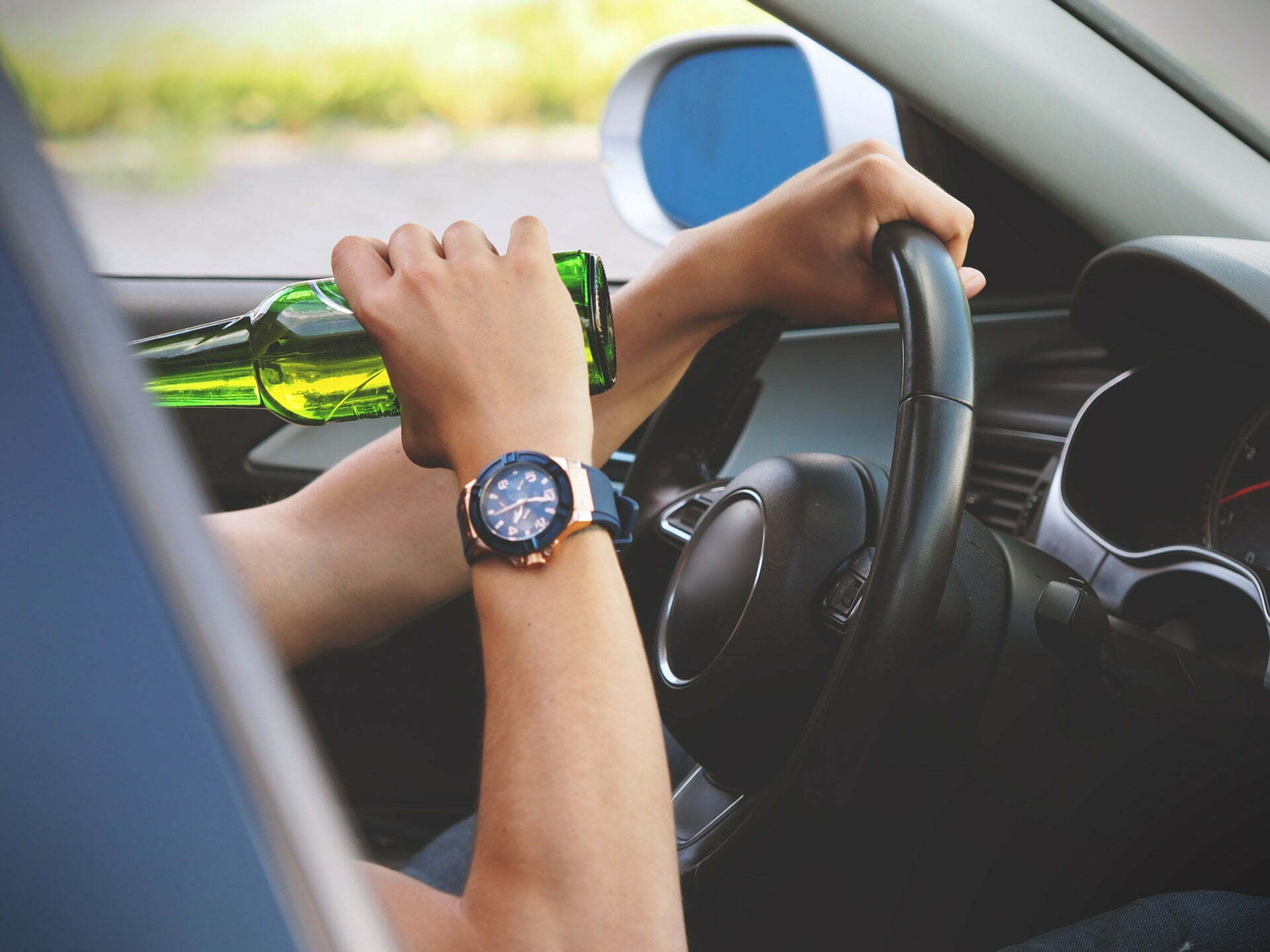 Another complicated part of navigating a personal injury lawsuit following a DUI accident is understanding how blame is assigned during an accident and what that means for the case.

In general, car insurers will assess the details of a car accident and assign blame. These are given in percentages. For example, if the driver of one car had a BAC twice the legal limit and was speeding with no lights on while the driver of the other vehicle failed to use a turn signal before the accident, the drunk driver may be found 95% to blame while the driver who failed to signal may receive 5% of the blame.

In a small handful of states, you are ineligible to collect personal injury damages if you are even partially at fault for the accident. This can make disputing the way insurers assign blame and bringing forward evidence about the accident especially important. These are “contributory negligence” states, and a personal injury lawsuit due to a DUI accident in these states can be particularly complex.

Most states operate under a system of comparative negligence. This means that you can collect damages even if you are partially at fault for the accident. In some states (those with pure comparative negligence), everyone involved (including the drunk driver) has the opportunity to file a lawsuit to collect for the percentage of the damages at which the other person was at fault.

In many states, there is a modified comparative negligence, and the person who is assigned the majority of the fault (often 51%) is the one who has the opportunity to file a personal injury lawsuit and collect compensation for damages.

Getting Compensation Following a DUI Accident

As you can see, there can be a lot of considerations to take in order to receive compensation following a DUI accident. Understanding the details of the law in the state in which the accident occurred is the first step to knowing whether you have the opportunity to file a personal injury lawsuit for compensation.

If you are eligible to file, doing so can help recoup losses sustained during the accident including the cost of car repairs, emergency room medical bills, ongoing medical treatment costs, lost wages from time off work, and pain and suffering.

A lot of the outcome in a personal injury lawsuit for a DUI accident will be determined by how well the evidence of the case is put forward and how thoroughly the damages are documented. Having an experienced car accident attorney on the case can help make sure that you have done a thorough and effective job of demonstrating these elements.

"Can I Still Get Compensation if I Was Jaywalking When Hit By a Car?"

10 Reasons Fleet Maintenance Is Vital For Your Business

How Drivers Can Help Keep Motorcyclists Safe on the Road

How Much Can You Get in a Personal Injury Lawsuit

What to Do After You’ve Been Injured at Work