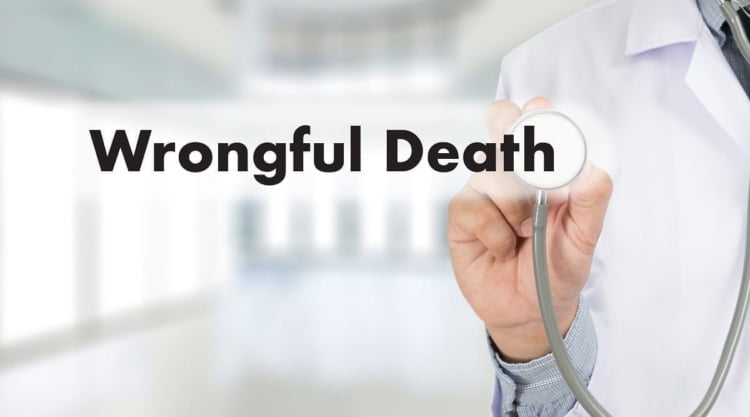 Besides natural causes like old age or disease, a person's death may also occur due to another person's negligence.

Many people have died due to a health care professional’s negligence or incompetence, while drivers’ reckless behavior killed many others.

In case of wrongful death, surviving family members and close relatives can file a wrongful death claim against the legally liable person or entity for their loved one’s premature death.

Although wrongful death claim rules vary from state to state, these claims are often filed by the surviving family’s representative, like a lawyer. An attorney is needed, as things can get complicated fast when the one you want to sue is the city or local government.

Wrongful death is an umbrella term for several specific types of deaths due to various intentional factors. Some deaths occur due to car accidents and others due to workplace events.

The most common wrongful deaths cases include:

Even though nearly everyone in the Western world is pre-programmed by pop culture to believe that doctors are perfect, it’s prudent to remember they are also human beings. Not even machines are correct all the time. Many deaths have happened in the past due to a doctor’s or other medical professional’s negligence. In fact, medical malpractice is the third leading cause of death in America (after heart disease and cancer).

Most wrongful deaths in health care settings occur due to wrong diagnosis and treatment. Errors during surgery also lead to fatalities when the incorrect procedures are followed. All these cases are known as instances of medical malpractice.

People often hear about fatal plane crashes. It is always shocking to learn that extremely few fortunate souls survive such accidents. Most catastrophic aviation accidents happen due to mechanical errors and human errors. When mechanical errors do occur, it is the aircraft’s manufacturer that is mainly held liable.

The bulk of wrongful death claims stem from car accidents. If they don’t die in the crash, the driver becomes liable for the other driver’s or passengers’ death. When an accident occurs due to poor road conditions, the city or another government entity in charge of maintaining the road can be held responsible.

Construction work and other high-risk jobs involving activities on the open field expose workers to a higher risk of injuries and death. It’s due to such risks that some occupations have been declared deadly professions.

In most cases, the employer becomes liable when accidents arise from the hazard posed by such professions. For instance, those working in the health care sector are sometimes forced to work late hrs. If they cause a road accident on their way home due to drowsiness, a wrongful death claim can also be filed against their employer.

Is It Possible to Hold a City Liable?

After understanding how some wrongful deaths arise, you might wonder whether it is possible to file a wrongful death claim against a city if a loved one died because of a government worker or agency’s negligence. Of course, it’s possible.

Wrongful death claims allow the late person’s surviving family to hold other people responsible if their negligence has caused the death. In a scenario where the city authority is in charge, and death occurs due to their negligence, the city and its workers become liable.

For instance, when a five-alarm fire causes someone’s death, municipal authorities might become responsible for failing to deploy a fire crew in time. Also, if a poorly designed roadway killed a bicyclist in a park, the city can be sued for municipal workers’ negligent behavior that caused the death.

However, suing the city or the government is never easy since a particular procedure must be followed in such cases. The government is usually shielded against liability through a thing called sovereign immunity. So, it is best to contact a seasoned wrongful death attorney, like the professionals at jacobyandmeyers.com, to help you file a successful claim when a government entity is at fault.

Do UK Citizens Put Off Medical Negligence Claims Due to Respect for the NHS?