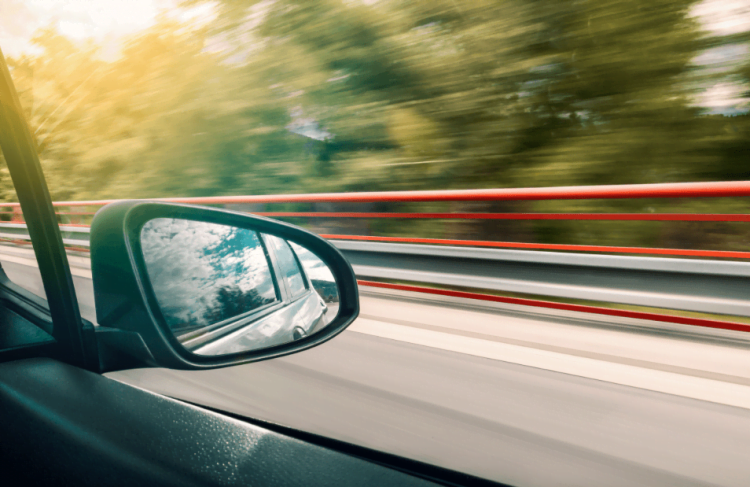 If you have a criminal record, depending on the nature of your offense some countries will not allow you to visit or emigrate.

If you are under probation, you will also need to get permission to leave your state. There can also be additional restrictions on where you are allowed to travel. For example, in the case of a DUI, you may only be allowed to drive between your home and your workplace.

How Can a DUI Affect Your Traveling to Other States?

A state cannot deny you entry on the basis that you have a DUI on your record. However, conditions placed on you as a consequence of the DUI will still apply. If you are not allowed to drive in your home state due to a suspended driver’s license, you cannot drive in other states either. Your sentence may have played other restrictions on your travel defining where you are and are not allowed to drive.

If you are only allowed to drive to certain locations within your state, then you may not drive while you are visiting another state. These types of restrictions can have a big impact on your life, and you may be pushed into accepting them as part of a plea bargain. Having a DUI defense lawyer ready to fight these unnecessary restrictions on your travel is vital to avoid an unfair deal.

Places where DUI travel is possible:

Canada is very strict when it comes to allowing visitors with a DUI. Driving while intoxicated is a felony in Canada, and having a felony on your record can make it very difficult to get permission to enter the country.
It is not impossible, however. If your criminal history is otherwise pretty clean, and you did not have to serve jail time as a result of your DUI conviction, you may be allowed to enter upon paying a $200 fine.

5 years after a DUI conviction you can apply for criminal rehabilitation. If your application is successful, this can make you eligible to visit Canada. Your conviction can also be expunged after 10 years. This will prevent it from affecting your ability to visit Canada.

Mexican immigration authorities can choose to refuse entry to people with impaired driving convictions, however, enforcement of this can be inconsistent. Depending on how you travel, you may only be subject to a brief passport check without referencing your criminal record. On the other hand, an immigration official can ask you about your criminal convictions and deny you entry as a result. Anecdotally, some people with DUI convictions are allowed to enter the country despite their convictions, while others are not, making travel to Mexico with a DUI a little unpredictable.

Most European countries will not prevent you from entering the country because of just a DUI conviction. They will consider aggravating factors, however, and in most EU countries the immigration authorities can deny you entry on the basis of these.
Although the United Kingdom is no longer part of the European Union, its approach to allowing visitors with DUI convictions remains similar. This is not expected to change in the near future.

Many Asian countries can be less strict about DUI convictions than countries on the American continent. Although a

may be done before granting you a travel visa, misdemeanor charges often do not result in denied entry. China, Japan, and Malaysia conduct extensive checks, however, and you can be sure they will learn about anything on your criminal record. Lying about a conviction that is later discovered through these checks may damage your visa application more than the conviction itself.

Australia and New Zealand both require you to pass a character test that covers your criminal record, convictions, and criminal associations. If you have served prison time of a year or more for your DUI conviction or any other offense, you will probably be refused entry to either country. Otherwise, a DUI is unlikely to prevent you from visiting.

Places and countries where you can’t travel with a DUI

In South Africa, you will likely be denied entry if your DUI conviction is classed as a felony rather than a misdemeanor. If your application to visit is denied, you may travel to the country after it has left your record.

Failure to voluntarily disclose any convictions during the immigration process, whether you are asked or not, will result in the automatic dismissal of your application.

What to Do After DUI Arrest?
Tags: alcoholAmericanapplicationAustraliacaseDUIEuropeanhomeimmigrationlawyermakingMexico
ADVERTISEMENT