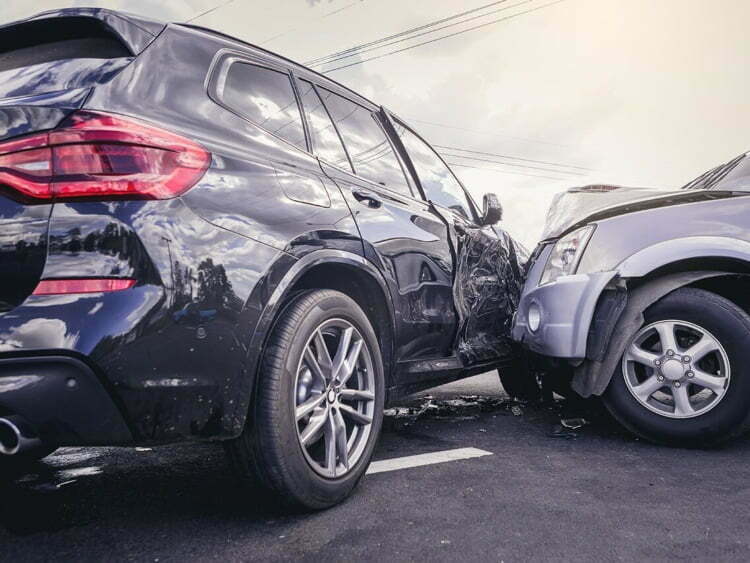 When you are involved in a car accident, there are different steps that you should take to prove liability if you want to get full compensation.

Millions of people suffer from injuries caused by motor vehicle accidents every year all over the world. While accidents are inevitable in some cases, at times they are caused by other drivers’ reckless behavior on the road. If you think that the other driver has caused the accident, you are eligible to get compensation from the offender or their insurance company. The success of your car accident claim strongly depends on proving that the other driver was to blame for the collision. Here are easy tips that will aid you in proving liability in a car crash.

Report to the Police

After a car crash, you must report the accident to the police. The traffic officers will come to the scene, especially when someone is injured. The police will then conduct their investigation and write an accident report. If your accident happened in LA, you could search for your California crash report online. This report is vital since it helps to prove liability by determining the at-fault driver and the traffic laws violated. If the accident involves negligent driving, it will be stated here as well.

It is extremely important to have a police report that is created at the time of the accident. You also need to seek medication after a car accident so that a doctor will examine the severity of your injuries. The physician will also state in the medical report the likely causes of your injuries. Without a medical report, it might be difficult for adjusters from insurance companies to determine the settlement that you deserve. You also need to follow the doctor’s instructions if you are concerned about getting full compensation.

A rear-end collision is one of the most common causes of car crashes in different places. In most cases, rear-end collisions are caused by the driver following closely behind you. As a basic road rule, the driver following behind should be able to safely stop their car if the vehicle ahead suddenly stops. Many states follow the two-second rule concerning trailing distances. This rule states that the driver behind should safely respond within two seconds if the car in front suddenly stops. A driver who cannot stop may not be driving as safely as the other motorist in front.

The vehicle damage proves how the crash happened. If one car’s rear is damaged and the other vehicle’s front is also damaged, it becomes clear who struck whom. However, under the rule of “comparative negligence,” you may not get full compensation if you also contributed to the crash. If your brake or tail lights were not functioning during the crash, you would have contributed to the crash. Changing lanes without taking due care can also lead to a crash, and the driver in front might be held liable. Additionally, distracted driving can also lead to an accident, but the driver behind should prove negligence.

You should take your time to gather the necessary evidence at the crash scene. Take photos at the accident scene using your phone. You must take note of the damages to the vehicles, skid marks, traffic signals, your injuries, and other relevant details. Try to take notes from the witnesses around and exchange information with the other driver. Take the other driver’s name, find out if they have a car or motorcycle insurance, get their plate number, and establish if they were driving a personal or a company vehicle at the time of the accident.

Other forms of accidents are so apparent that the insurance companies involved may not need to dispute any claim. For instance, a driver making a left turn in front of oncoming traffic is always liable for a collision with the other vehicle. However, there are certain incidents where you may need to prove that the other car going the opposite direction also contributed to the accident. As with a rear-end collision, an accident involving another driver turning right makes it difficult to argue that they are not liable for the crash. As a general rule, all motorists should turn left when it is safe to do so.

When you are involved in a car accident, there are different steps that you should take to prove liability if you want to get full compensation. In some instances, car crashes are caused by other drivers’ recklessness on the roads. Therefore, you need to report the accident to the police and also gather all the pertinent evidence at the crash scene that you may use to support your claim.

4 Steps To Take After A Construction Site Accident

4 Steps To Take After A Construction Site Accident