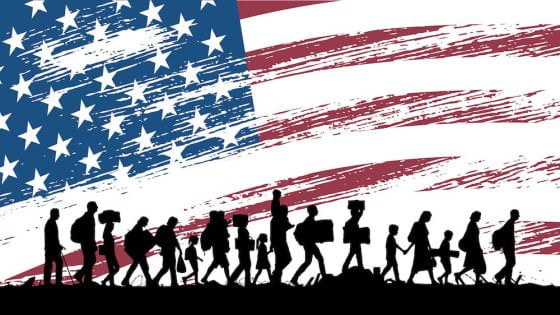 Businesses are on notice that the Biden Administration is looking to ensure that the wage levels of foreign workers do not disadvantage U.S. workers, and they should prepare for impacts to their foreign workforce—and to their bottom line.

President Biden has reversed many of the restrictive immigration policies of the past four years, but one issue he has not opposed is increasing the mandatory wage levels U.S. companies would need to pay high-skilled foreign workers under a regulation initiated by the outgoing Trump administration. The Biden administration continues to pursue the regulation, but has given employers more time to plan for the wage increases and an opportunity to provide their input to the Department of Labor. The regulation would mandate significant wage hikes for entry level H-1B workers and other specialty occupation workers (H-1B1 and E-3), as well as for labor certification, the first step for employment-sponsored immigrants in the green card process. Employers hiring high-skilled workers in these categories must attest to the government that they will pay at least the prevailing wage for the occupation for the intended job location.

The contentious regulation, originally issued on Oct. 8, 2020 introduced dramatic increases to wage levels that took effect the same day they were made public, giving employers no time to plan. Under that version of the rule, companies were required to pay entry-level H-1B workers at least the 45th percentile of the Occupational Employment Survey (OES) wage data distribution, up from the 17th percentile under existing rules. For example, the prevailing wage for an entry-level software developer in New York City would have increased from $78,811 to $116,251 overnight. Further, prevailing wage data was unavailable for numerous occupations and therefore defaulted to a $208,000 prevailing wage, including for entry-level positions.

Two months after it took effect, a federal court struck down the rule, finding that the DOL violated rulemaking procedures. Days before President Trump left office, however, the agency issued a new version of the rule, also without a public notice-and-comment period, that introduced less dramatic wage increases, a 60-day transition period and gradual phasing-in of the higher wages. Under the current version, employers would be required to pay an entry-level H-1B worker the 31.5th percentile of the OES in the first year and the 35th percentile thereafter—still significant increases. Workers in H-1B status longer than six years who are on track for a green card would gradually phase in to higher wage levels. Employers could use this additional time to adjust to the new wage level distribution or employees could seek a new employer willing to pay at the new prevailing wage level. 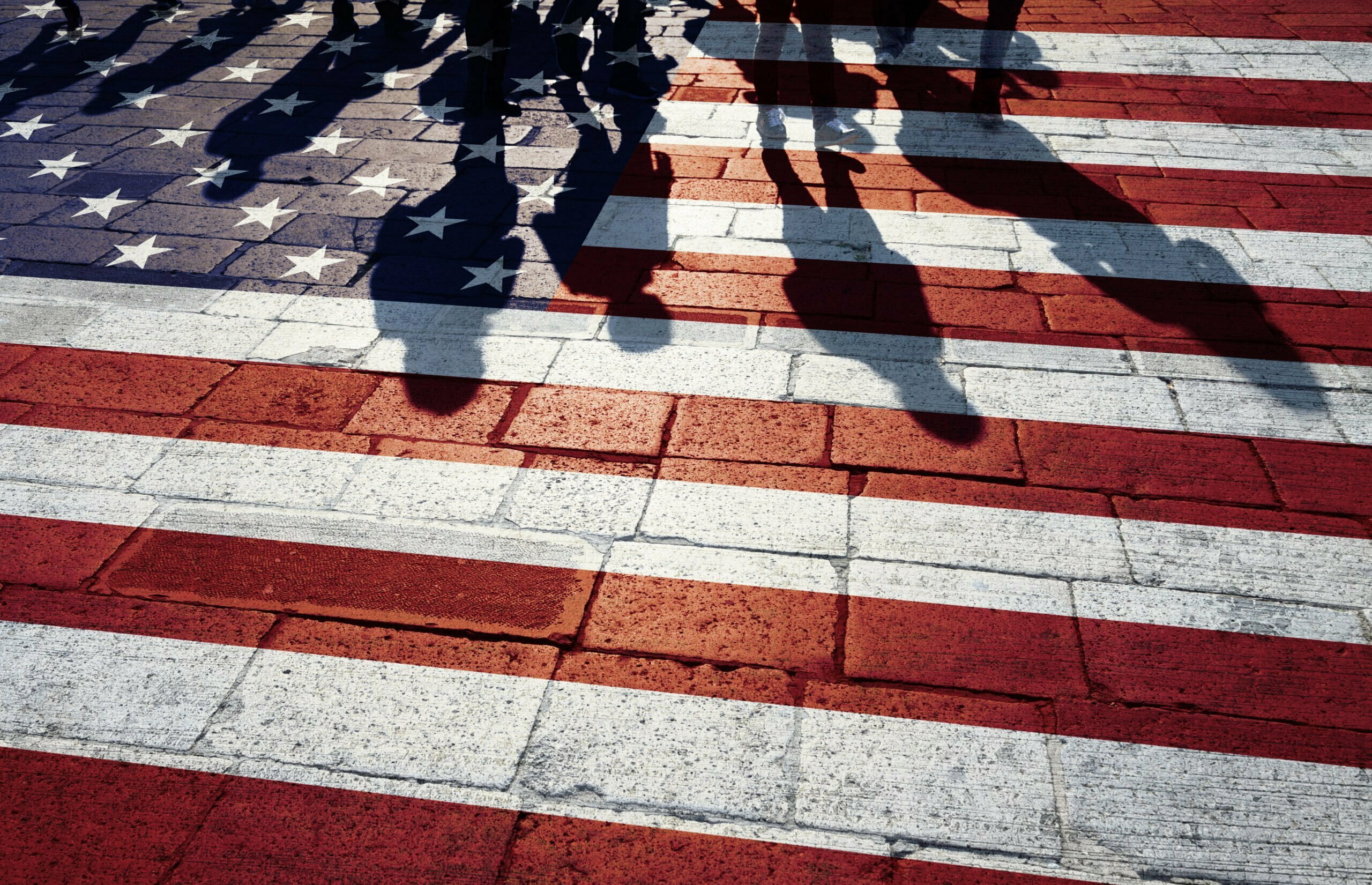 The revised rule faces ongoing court challenges, including claims that the rule suffers the same procedural violations that led a court to strike down the original rule, and that its economic analysis relied on faulty data and rescinded executive orders.

However, so far, Biden has not disturbed the content of the rule, but has delayed the start of the higher wage levels by 18 months to allow DOL to review the regulation. Instead of starting this summer on July 1, the first phase of wage hikes is now scheduled to begin on Jan. 1, 2023. Also, this time the DOL is soliciting information from employers and other stakeholders about how it should calculate the prevailing wages. The agency has hinted that it may take additional action based on the information it receives, including potentially issuing a new proposed rule. Companies have until June 1 to provide input about how the wage levels should be calculated and are invited to submit recommendations regarding both the data on which prevailing wage levels are based and the methodology the agency uses to structure wage levels.

Meanwhile, given the substantial investment in recruiting, sponsoring, training and retaining foreign workers, employers should calculate whether they will be able to satisfy the proposed prevailing wage levels as of Jan. 1, 2023 and in subsequent years. Businesses are on notice that the Biden administration is looking to ensure that the wage levels of foreign workers do not disadvantage U.S. workers, and they should prepare for impacts to their foreign workforce—and to their bottom line.

Asha Sairah George is an Associate in the New York office of Berry Appleman & Leiden LLP.

3 Signs It's Time to Hire an Immigration Lawyer

3 Signs It's Time to Hire an Immigration Lawyer