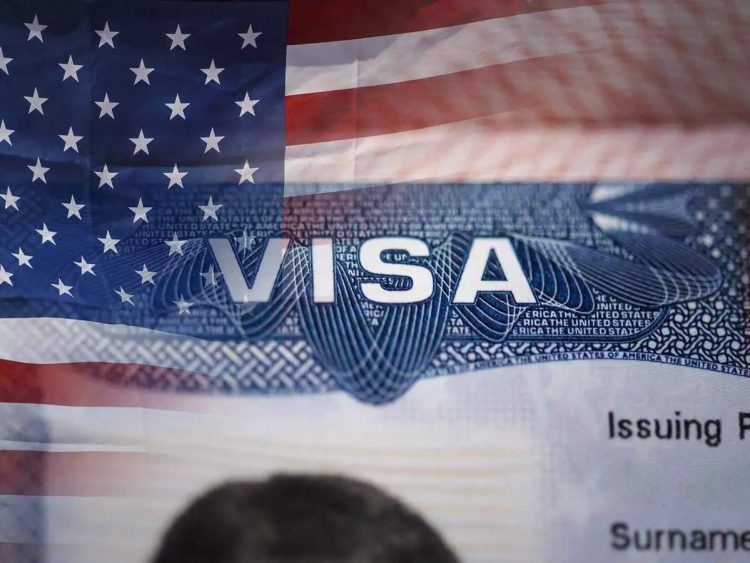 In this tight labor market where companies cannot afford to lose talent, delays in immigration processing are preventing U.S. businesses from retaining high-skilled workers in key job roles, such as tech, that are fueling the economic recovery.

Delays by U.S. Citizenship and Immigration Services in renewing work authorization for spouses of high skilled H-1B and L-1 workers are frustrating their ability to stay in the workplace. The delays have grown so long that it is now a common occurrence for these workers to see their employment authorization expire before their renewals are approved.

These ongoing delays are causing significant disruption for U.S. business who have been forced to take thousands of H-4 and L-2 employees off payroll and put projects on ice, while these employees wait for their employment authorization document (EAD) to be renewed. Employees whose work authorization lapses not only interrupt their careers; they may be unable to renew a driver’s license, obtain health insurance or travel. These spouses are highly educated and employed in high-skilled occupations, including in tech and other STEM fields.

H-4 spouses contribute an estimated $7.5 billion to the U.S. economy. In a lawsuit filed earlier this month, an H-4 spouse sued U.S. Citizenship and Immigration Services for causing him to lose his job as an analyst with one of the world’s leading tech companies because his work authorization expired while he waits for the government to process his renewal.

The watchdog Government Accountability Office has criticized the agency for failing to process immigration applications in a timely manner. While the number of annual petitions grew about 25% between 2015 and 2020, applications for employment authorization documents (EADs) surged by 80%, and the total number of pending cases jumped 85%, creating a growing backlog that is leaving many applicants indefinitely on hold. The GAO pointed to systemic USCIS flaws, including the lack of a sustainable workforce recruiting and retention plans, failure to request adequate resources and funding, and failure to track its caseload with a reliable case management process. “The growth in USCIS’s pending caseload and processing times impacts the individuals, families, and businesses who rely on the immigration system,” the report said.

So far, the agency has taken only incremental steps to address the backlogs and delays. The government could do much more to mitigate risks of current work authorization from expiring, such as providing automatic extensions of work authorization while renewal applications are pending and giving L-2 spouses automatic work authorization on the basis of their relationship to the L-1 visa holder, without needing to apply for an EAD. Under current policy, the earliest an applicant may file to renew their EAD is six months prior to the EAD expiration, but current processing times can take well over a year, leaving many H-1B and L-1 spouses out of work for months at a time. A class action lawsuit was filed last month seeking automatic extensions for spouses who have applied for EAD renewals.

U.S. companies have consistently advocated for H-4 spouses to be eligible for work authorization. These workers add depth of talent and skill to the U.S. economy: 90% of H-4 spouses hold a bachelor’s degree, nearly 60% have a master’s degree, and two-thirds of H-4 EAD-holders work in STEM fields. Moreover, H-4 spouses are eligible for work authorization only if they are already in line for permanent residency, so their contributions are not transitory.

While USCIS addresses its long-term workforce and funding issues in response to the GAO report, it should take immediate steps to mitigate the impact on employers and the economy when businesses lose valuable talent for no other reason than government processing delays.

Nassim Mahzoon is a Partner in the Santa Clara, Calif., office of Berry Appleman & Leiden LLP where she counsels clients on all aspects of corporate immigration and compliance, and provides holistic and strategic guidance to businesses and their employees.