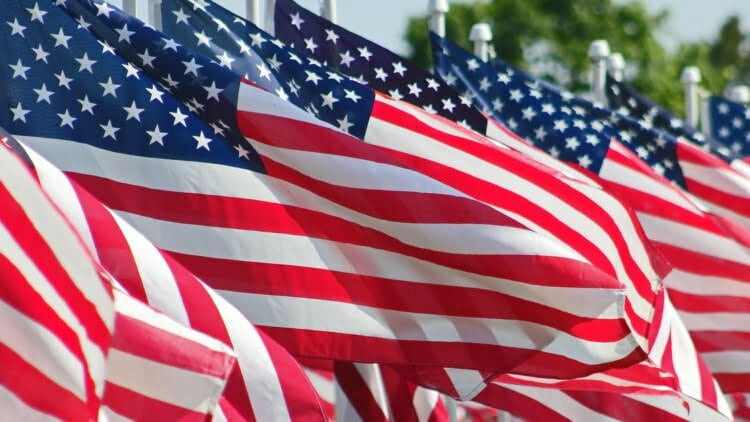 Despite overwhelming public support for DACA and repeated public advocacy by U.S. businesses urging the government to keep the program in place, Dreamers continue to live a nightmare of uncertainty.

Nearly six months after the U.S. Supreme Court ruled that the Trump administration’s termination of the Deferred Action for Childhood Arrivals (DACA) program was unlawful, the government refused to comply with the ruling, sending Dreamers back to court to enforce it.

On Dec. 4, a federal court in New York ordered the government to fully reinstate DACA to its Obama-era terms. Three days later, the Department of Homeland Security announced it would comply with the order and begin to accept first-time DACA requests and restore other terms of the program it had taken away, such as “advance parole,” which allows Dreamers to travel abroad and return to the U.S., thereby opening a narrow pathway for permanent residence for a small class of Dreamers. Meanwhile, President-elect Joe Biden has promised to reinstate DACA on his first day in office, to work toward a permanent legislative fix and provide a pathway to citizenship for all undocumented immigrants.

Despite these indisputable victories, here’s why it’s too early to celebrate. An existential threat to DACA looms in the form of a pending lawsuit in Texas federal court that directly grapples with whether the original DACA program is lawful in the first place—a question no court has addressed (although three dissenting Supreme Court Justices characterized DACA as “unlawful from its inception”).

The Texas court’s history with DACA-related litigation does not bode well for Dreamers: In 2015, Judge Andrew S. Hanen blocked the Obama administration from introducing the DAPA program, an expansion of DACA that shielded undocumented parents of U.S. citizens and green card holders from deportation. The decision only narrowly survived appeal, when the Fifth Circuit Court of Appeals agreed and an eight-member Supreme Court (following the death of Antonin Scalia) split evenly, leaving in place the injunction on DAPA, which never took effect.

After President Trump took office, his Acting Secretary of Homeland Security issued a September 2017 memorandum rescinding the DACA program. But the rescission was immediately challenged and a judge in California ordered the administration to maintain the program. In response, Texas and other conservative states filed a new complaint in the Texas court, this time seeking to dismantle DACA as “unlawful.” In August 2018, Judge Hanen ruled that DACA “violates the substantive provisions of the Administrative Procedure Act,” but somewhat surprisingly left DACA in place.

Questioning why the states did not challenge DACA itself in their original 2014 suit against DAPA, he noted the significant hardship to the estimated 800,000 Dreamers, and concluded that a temporary injunction would not repair an “egg [that] has [already] been scrambled.” Importantly, however, Judge Hanen also said that “DACA and DAPA are basically identical, and there is no legal ground for striking DAPA that wouldn’t apply to DACA.” The states are now asking the court to declare that DACA is unlawful and order its termination. A hearing is set for Tuesday, December 22.

The stakes could not be higher for Dreamers. Judge Hanen has already signaled that DACA is likely to suffer the same fate as DAPA and could strike down DACA as early as Tuesday. If the case winds up in the Supreme Court, it will be a different and more hostile forum with the addition of Justice Amy Coney Barrett, who, as a judge on the Seventh Circuit Court of Appeals, authored a 40-page dissent siding with the Trump administration on the controversial pubic charge rule.

Of course, the battle will continue—and with renewed vigor under a new administration that has promised to “reinstate” DACA and protect Dreamers. Congress, too, may eventually step up, but that seems like a distant possibility in this stridently hyper-partisan environment. Meanwhile, despite overwhelming public support for DACA and repeated public advocacy by U.S. businesses urging the government to keep the program in place, Dreamers continue to live a nightmare of uncertainty.

Article written by Martin Robles-Avila, a Senior Counsel in the San Francisco office of Berry Appleman & Leiden LLP, an award-winning global immigration firm. He works on the full spectrum of employment-based matters and closely follows litigation trends at the U.S. Supreme Court and the federal courts affecting immigration and criminal issues. He recently spoke on a panel about DACA for a Spanish broadcast for the group America Sin Muros.

How To Calculate The Value of Private and Public Procurement Contracts