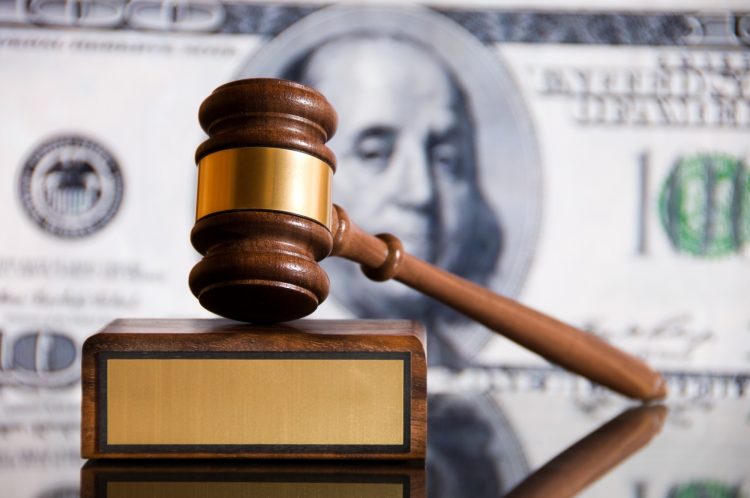 Below you’re going to find a guide that provides you with all of the information that you need to know when it comes to immigration bail bonds.

When it comes to immigration and everything surrounding those specific cases, the laws can be quite strict. If your citizenship comes into question, there is a significant chance that you or a loved one may be arrested and detained by the Immigration and Customs Enforcement.

If detained, you or your loved one may be able to find the resources necessary to apply for an immigration bail bond. There is a lot to know when it comes to this process.

Do I Qualify For An Immigration Bond?

Not everyone that has been detained can qualify for an immigration bail bond. Each person that has been held will appear before a judge. That judge will consider every aspect of the case and determine whether or not a person can be eligible for a bond.

The factors that may exclude someone from being eligible to receive an immigration bail bonds are the following:

There are 2 types of bonds that a detained immigrant may qualify for. They are drastically different from each other and should be considered carefully before making final decisions.

This type of bond benefits those that are under suspicion of being in the U.S illegally. Delivery bonds are made with the stipulation that the detainee must be present at any all future hearings.

To qualify for this bond, the detainee will be provided with a notice of conditions and a current arrest warrant.

The bond requires a monetary hold until the detainee has left the country; once the detainee is out of the country, the fee is refunded back to them in the full amount. If the detainee fails to leave by the specified time, the entire bond amount will be forfeited.

It is important to weigh all of your options and understand when to requesta voluntary bond.

When it comes to immigration bail bonds, the situation can be overwhelming, but being equipped with the knowledge to make decisions can relieve some of the stress. All of the information above should be read over carefully before seeking a bail bonds office in an immigration case.