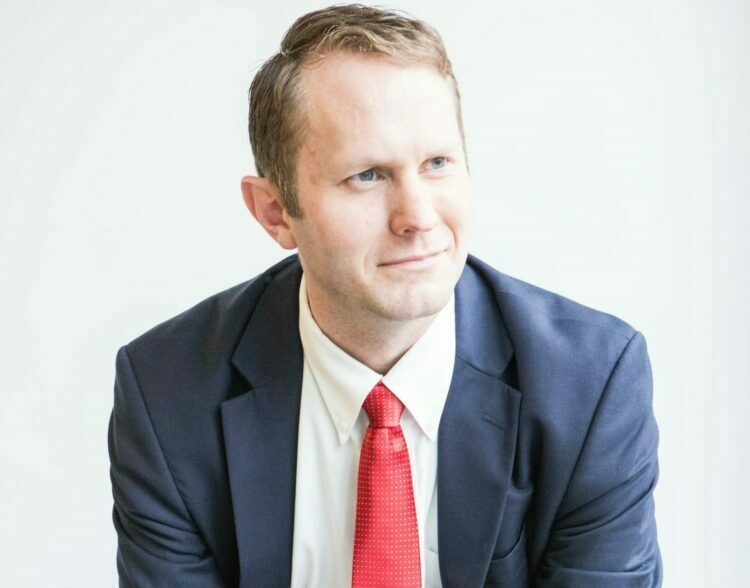 Author Jared Whitley, who worked in the U.S. Senate and the White House, has won myriad journalism awards, notably as best column writer from the Best of the West competition in 2016.

In response to Imperial Japan’s military aggression throughout Southeast Asia, President Franklin Roosevelt cut off the sale of American oil to the empire in 1941. This grounded the Japanese war machine to a halt, triggering the attack on Pearl Harbor.

We all know the rest, but without FDR’s conscientious application of American energy power, the world we live in would be a much worse one than it is today.

The comparison to today’s political landscape is obvious. Western Europe is hopelessly dependent on Russian oil, and Vladimir Putin has no qualms about using it as leverage – meanwhile the Biden Administration remains intent on sabotaging America’s ability to produce oil and natural gas.

Congress and the Biden Administration stand ready to help Ukraine, but not if it interrupts their crusade to end fossil fuel production as expeditiously as possible. However, since cutting off Russian oil imports has skyrocketed prices, voters are angry that nothing is being done to reduce price pressures, and the Administration has blamed the oil companies rather than get out of their way.

The administration has offered a variety of bogus claims for why green initiatives get more priority than shortages caused by the Russian embargo.

One of those is that American oil and natural gas producers don’t need access to more federal leases because they are fecklessly sitting on hundreds of unused ones. No one believes this lie. No clear-thinking American hears that and says “If only the poor fools in the oil industry would let Biden help them!”

On the contrary, Biden has halted new federal leasing, canceled energy infrastructure like the Keystone Pipeline, blocked development in Alaska, floated punitive taxes against domestic energy, and killed the hope of future investment. It would rather reach out to OPEC and Venezuela to ask them to boost production rather than postpone its carbon-free agenda even a little.

So-called progressives’ war on fossil fuels notwithstanding, the process of transforming natural resources into usable fuel for your car is an onerous, expensive, risky endeavor. Companies must either produce oil/gas on leases or return them back to the government – “use it or lose it” – typically within the first 10 years. Developing a lease takes years of hard, expensive work to determine if underlying earth holds monetizable amounts of oil and/or gas, and after that the prospective company must make a huge down payment at the beginning of the lease with a non-refundable bonus bid. Then until it begins producing, it must pay additional rent while fighting off whatever additional administrative and legal challenges are bound to beset them. 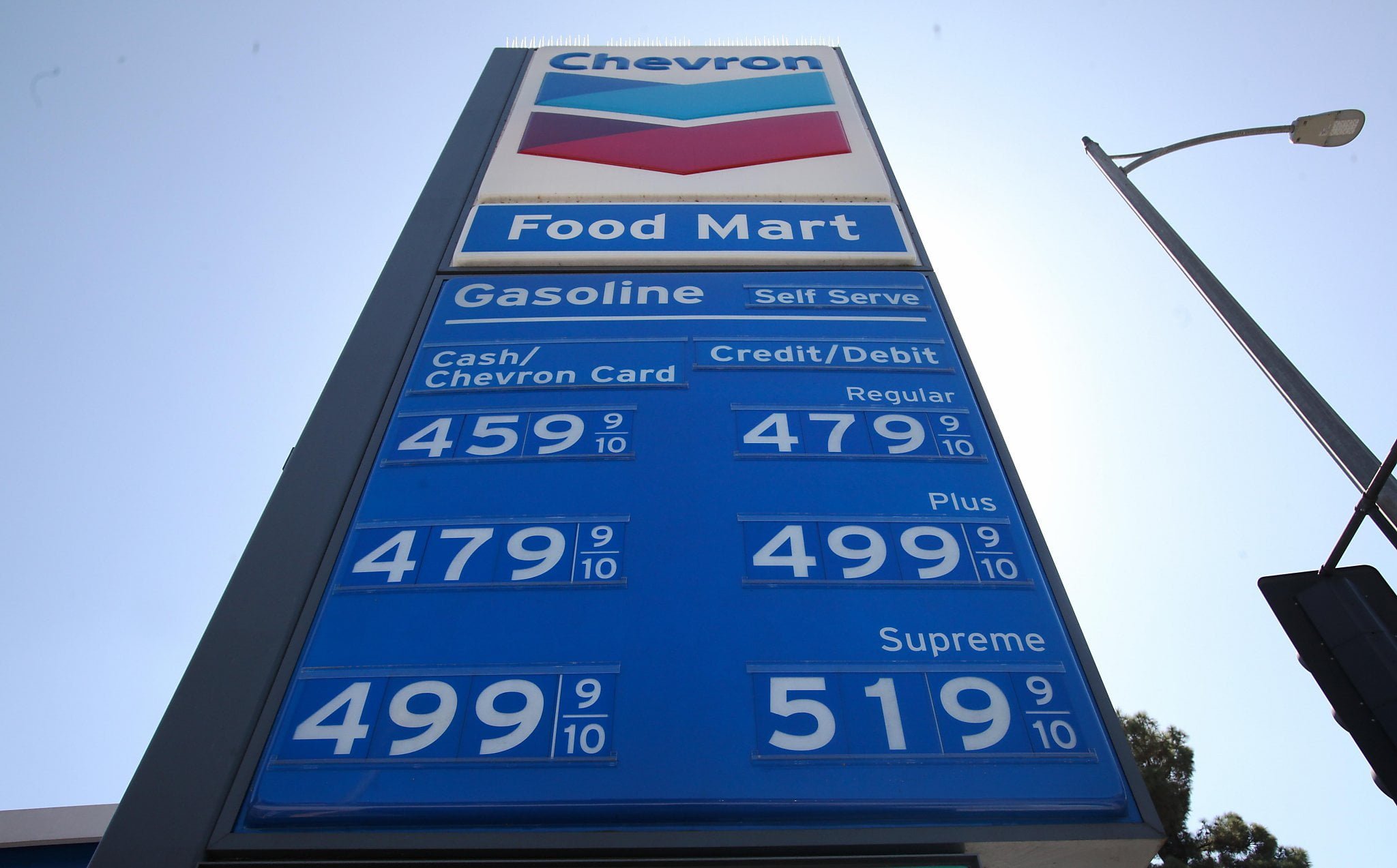 The argument about “unused” leases is stagecraft for policies designed to sabotage one energy industry in order to enrich another one.

Every Administration since Nixon vowed to end the country’s dependence on foreign oil, and because of fracking we achieved that goal. But it is clear that the current White House and Congress do not value this achievement.

All of this is ignoring the effect Biden’s energy policies are having on Americans at home, pinching everyone at the pump and feeding inflation everywhere else. When America sneezes, the rest of the world catches a cold. When America’s elected officials hamstring our economy, it cripples the global economy.

America has the resources to be the world’s leading natural gas and oil producer, but our domestic energy policy requires foresight and intelligence. The Administration must abandon its obeisance to the false priests of climate change and do what’s right for the country and the rest of the world. Climate change is not an immediate, existential threat to the stability of the planet, and our cult-like devotion to fossil fuels of any sort is imposing costs on U.S. citizens for no good reason.

Democrats have been humiliating themselves with their thoughtless commitment to their warped beliefs, whether it’s Rep. Ro Khanna bullying oil executives last fall to lower their production or John Kerry saying he hoped that Putin’s invasion would not distract him from important climate goals.

It remains important to develop cleaner energy for the future, but the administration’s refusal to boost oil production is not leadership. The only thing we have to fear is fear itself – and terrible energy policy.

Jared Whitley worked in the US Senate and the White House. He has won myriad journalism awards, notably as best column writer from the Best of the West competition in 2016.

For more on Jared: