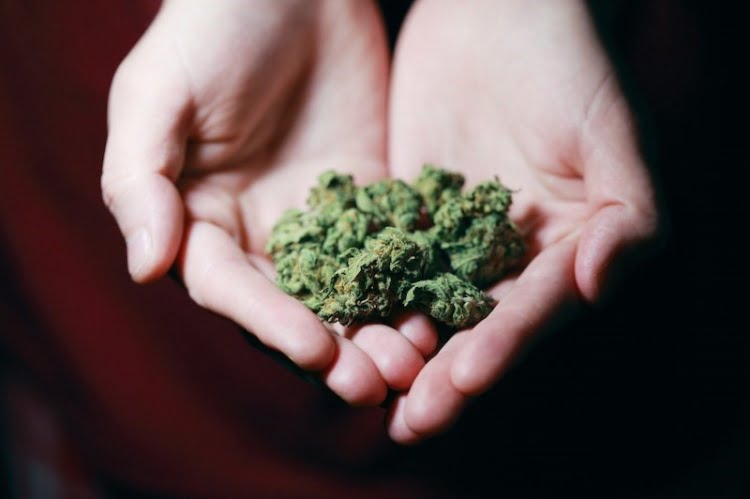 Cannabis is more popular than ever now that many states in the USA have legalized it.

In some states, cannabis is legal to grow a set number of plants. It has also been decriminalized in certain places hence it is now regarded as a mainstream recreational drug. While many users simply enjoy it and simply grow cannabis indoors, others find it useful for medicinal reasons such as reducing the effects of chronic pain.

How is cannabis used? Let’s talk about the various methods of ingesting marijuana.

One method of using marijuana that is becoming more popular is dabbing. Dabbing is the art of using dab rigs to consume oils, concentrates and other extracts of the cannabis plant. This method gives a very potent hit, but it does involve some quite bulky equipment. A dab rig is not something you could carry around and use occasionally, but more for when you have your friends around or for use in the home.

However, the dab pen is a different item altogether. Small and discreet, users of these devices put the dab in a compartment that is then heated by a coil powered from a tiny battery. The result is a vape cloud at the perfect temperature, and a pure smoke-free tasting inhalation that gets to work surprisingly quickly. This is just one form of vaping, and we’ll talk about other later on. So, what about the traditional method, the old-style joint?

The answer to the above is that where cannabis is legal smoking a joint is still popular. However, as smoking itself is banned in just about every public place it is more likely something that will take place at home. A traditional joint is the way to go for many people, but now that we know the inherent dangers of smoking, we need to consider them before going down this route.

Smoking produces carcinogens, substances that can cause cancer. This is a simple fact that is not in doubt. It is in fact the act of burning itself that produces these by-products, which is why many people are turning to vaping cannabis. Vaping is safer as there is no burning involved and is also more convenient. While not permitted everywhere, you are more likely to find a public space that permits vaping than one that allows you to smoke. Let’s look at vaping cannabis in more detail. 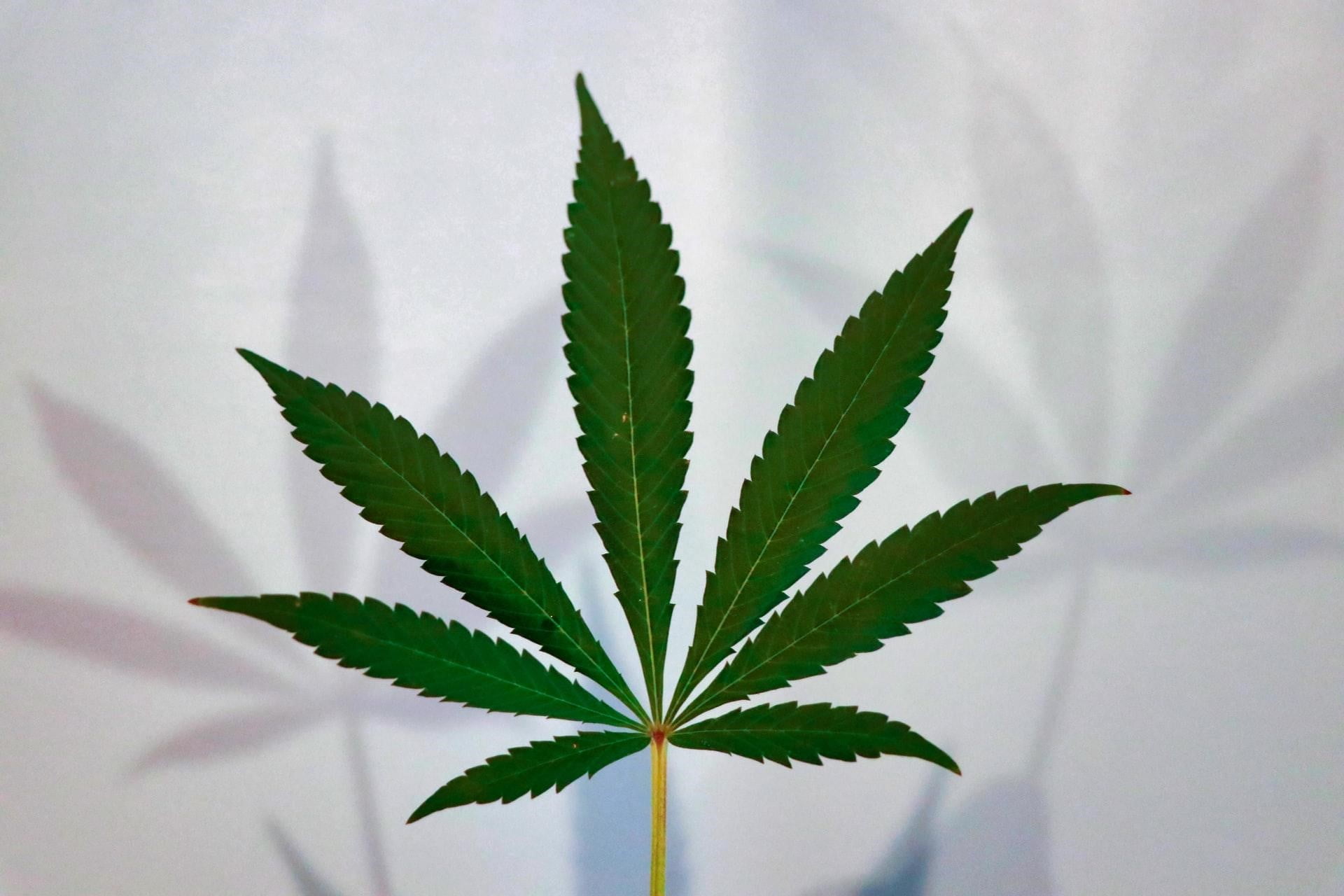 When choosing the right method for using cannabis you need to look at a few essential factors: safety, convenience and efficiency. As we have mentioned above it is known that smoking any substance can increase your chances of contracting cancer, while vaping does not involve a flame so that risk is vastly reduced. Also, a vape pen is a compact device that you can fit in a purse or pocket and use discreetly in many locations.

As for efficiency, just as with smoking a joint – in which the cloud is inhaled to the lungs and the marijuana into the bloodstream – so the vape cloud is similarly inhaled, with pretty much instant effect. This is by far the most efficient, effective and safe method of taking a cannabis hit.

Vape pens are not just for dabs, as while some are specifically designed for concentrates or oils, others are capable of vaping dry herb. The difference is in the temperature at which the substance is atomized. If you want the most potent method of vaping cannabis, it could be that a vape or dab pen is the way forward for you, so we recommend you check out a reputable cannabis retailer for advice.

What Is the Best CBD Flower to Smoke?
Tags: ArtAutocancercannabiscloudconvenienceconvenientdeviceshomeITlegalmarijuanaVaping
ADVERTISEMENT