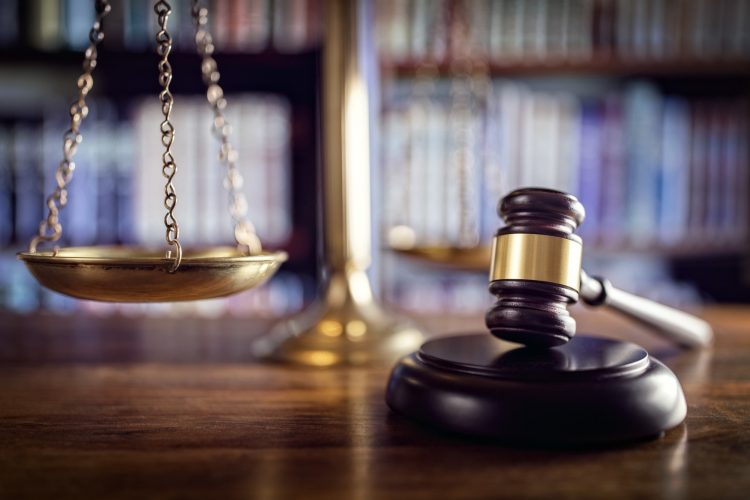 Judge gavel, scales of justice and law books in court

Lawsuits can be a lengthy process with multiple fees. How much does it cost to sue someone? Here's everything you can expect to pay in court.

Were you injured in an accident? Did someone breach a contract they signed with you? Did someone damage your property?

You may be thinking about taking the other party to court so you get the proper compensation. But if you haven’t considered costs yet, you might want to think again. Suing a person probably costs a lot more money than you expect.

How much does it cost to sue someone?

We’ve put together this guide to help you understand the costs involved in a lawsuit and how much you can expect to spend on your case.

So let’s get started below.

Breaking Down the Costs of a Lawsuit

The cost of your lawsuit can add up fast, especially if you aren’t expecting these expenses.

But don’t feel discouraged as there are ways for you to be able to afford this. You can go online and search for same day title loans that can quickly cover that cost for you.

Here’s a quick guide to all the different things you’ll have to pay for when you sue someone.

This is the most expensive part of any lawsuit. Attorneys aren’t cheap. They can charge multiple thousands of dollars per hour, so even if your case is simple, you can end up spending a small fortune on a lawyer.

One classic case of the same is while hiring a brain injury attorney, the charges start from $1,200/hour. If that price is out of your budget, you can find title loans online to cover those upfront costs.

That said, the average price range for attorneys is closer to $250 to $550 an hour. The exact price depends on where you live and the attorney’s level of experience.

To start your lawsuit, you have to file documents with the court. This process can cost up to $500 (again, depending on where you live and the specifics of your case). 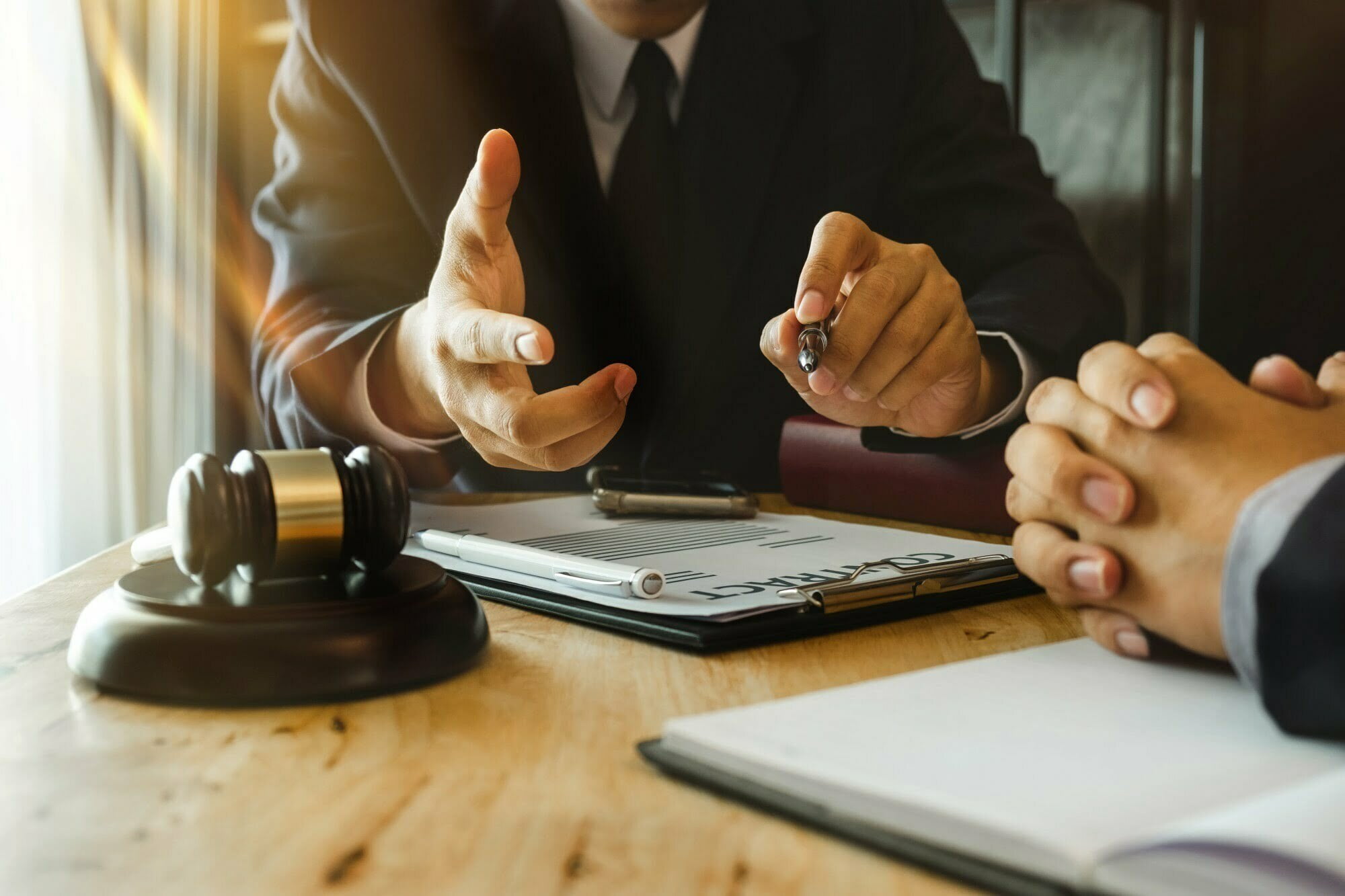 Once you’ve filed everything with the court, you have to serve those documents to the person you’re suing. Since you’re bringing this person to court, you probably don’t want to hand them these papers in person, meaning you’ll have to hire a professional process server. This will cost another $100 or so.

During the discovery part of the lawsuit, both parties will research both sides of the case. This can include things like:

–Requesting information from the other party

Each of these things costs money.

For example, if you were injured in a car accident, you’ll need to get copies of your medical records, police reports, and other documents. After a car accident, the doctor may prescribe many expensive drugs and auxiliary treatments to improve your health.

Your attorney can also talk to witnesses (or take depositions of witnesses). This can cost several hundred dollars for each witness.

And that’s not including expert witnesses.

If your case requires an expert witness, such as a doctor, that number can jump up to the thousands just for the deposition. These expert witnesses may charge an hourly rate for getting familiar with your case first, which can cost you several thousand per hour.

There will likely be several other costs involved with your lawsuit on top of these things. You should plan to use another few thousand to cover these extra expenses.

Who Pays for All These Things?

You might think, since your attorney will take care of most of these things for you, that they’ll also pay for them. But that’s not true.

The person responsible for these expenses is YOU, not your attorney. In other words, you have to pay for all these things yourself.

Your attorney may cover the cost of these expenses at first. However, you’ll have to pay them back at the end of the lawsuit.

So How Much Does It Cost to Sue Someone?

It’s difficult to come up with an average number for how much suing someone costs, but you should expect to pay somewhere around $10,000 for a simple lawsuit. If your lawsuit is complicated and requires a lot of expert witnesses, the cost will be much, much higher.

Here’s the good news: if you win your case, you should be able to cover these expenses without a problem.

However, you should avoid going to trial unless you have a solid case. It’s difficult to predict how the court will judge the case, so any trial is risky. Coming to a settlement with the other party is often a better alternative.

If the reach a settlement, the other party will pay you a certain amount of money without having to go to trial. You’ll be able to get your compensation even if the other party has to work with lawsuit settlement loan companies.

But don’t forget, just because you reached a settlement doesn’t mean you’re off the hook for these expenses. While you’ll have fewer expenses, you still have to pay for them.

Pittsburgh Injury Lawyers, P.C. can help you through this financial process.

Is Going to Court Worth It?

Again, it just depends on the specifics of your case. If you have a strong case and a good attorney, suing a person might be worth the costs. But if your case isn’t as clear and you don’t have a large budget, you may want to think twice before going to court. There is also an alternative to file a small case online.

Wrongful Death Claims: Can a City Be Held Liable?
Tags: attorneyattorneysbraincarCar accidentcasecloserdrugsfinancialHow Much Does It Cost to Sue Someone?improveinformationlawsuit settlement loan companieslawsuitslawyerloanloansmedicalonlinepartyserver
ADVERTISEMENT