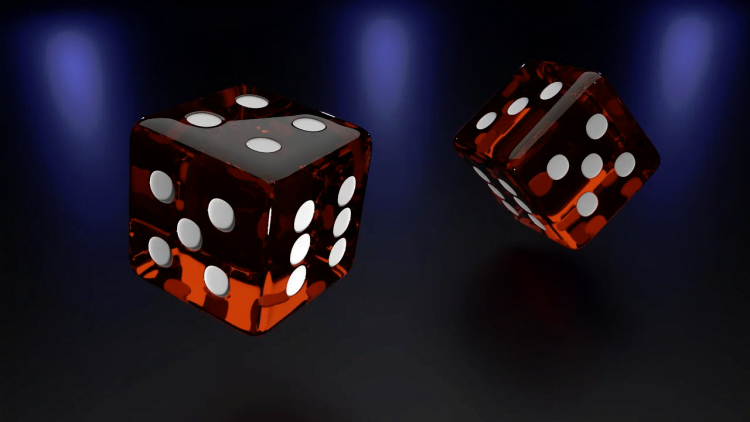 The economic argument for relaxing restrictions on web-based gambling in California is significant, and indeed it is this factor that has helped push through regulatory changes in other states so far.

Attitudes to online gambling are shifting as the number of people playing casino games and placing wagers over the internet increases by the week, causing regulators to reconsider their stance on licensing operators to run sites domestically.

In a detailed breakdown on legalbettingsites.info, California sports betting sites are demonstrated to be illegal to operate within the state, even if residents can play on sites hosted elsewhere without fear of repercussions.

As a result of the current economic crisis caused by the ongoing pandemic, efforts to push through the legalization of online gambling are being made in several parts of the country. In particular, Georgia legislators are working on plans to make sports betting a legitimate option in the state.

The question, then, is whether California will follow suit and embrace a more liberal stance on digital gambling services, or remain staunch in its opposition to allowing this industry to develop within its borders. Here is a look at the likelihood of changes being enacted in the near future.

The economic argument for relaxing restrictions on web-based gambling in California is significant, and indeed it is this factor that has helped push through regulatory changes in other states so far.

Aside from the simple fact that sports betting sites will generate tax revenue on an ongoing basis once they are legalized, there is the promise of codifying consistent fees just for applying to receive a license, in addition to annual charges.

Under the model currently being considered in Georgia, for example, a $50,000 fee for attaining a license will be mandated, in addition to recurring yearly license costs of $90,000.

In addition to this, sports betting businesses will be taxed at 20 per cent if Georgia’s lawmakers are able to get House Bill 93 through the senate.

A study from Grand View Research estimates that globally the online gambling market will be valued at almost $60 billion and will continue to enjoy double digit revenue growth for at least half a decade to come. California could net millions or even billions to add to the public coffers and help to cover the expenses that are still being generated as a result of the response to COVID-19.

Lots of lessons are still being learned about the nature of the economy on both a state and a national level as a result of the pandemic, with businesses restructuring to adopt the Amazon model and the value of digital services over bricks and mortar equivalents being revealed.

While some businesses are focusing on perfecting their websites to appeal to customers and adopt a multichannel strategy, others are being forced to face up to the reality that normality will not return to their operations for some time. This means that even if sports betting is legalized in California in the short term, the conditions for opening physical locations will be less than ideal, making online gambling the obvious solution.

The impact of the pandemic on the retail and entertainment sectors has been marked, and the full extent of the damage done will take some time to quantify, yet by bringing sports betting sites into the economic fold, legislators will be welcoming a potentially lucrative and transformative industry to a state that will need all the help it can get.

It is worth noting that while the option to relax online gambling restrictions in California is certainly on the table, there are still a number of hurdles that need to be removed before this can become a reality.

On paper, it seems ultimately inevitable that California will eventually embrace online gambling of all kinds, although the issue is that the wheels of the legal machine turn very slowly and under normal circumstances it may be difficult to get anything done about this in a short timeframe. Of course current circumstances are far from normal and so there is growing hope that like Georgia and a handful of other states, there will be a swifter shift here to act as an economic stimulus.

At the moment it is entirely possible for Californian residents to place bets on sites that are operated out of state and licensed by the relevant authorities in the region where they are based. This does mean that the revenue which these sites generate is not taxed locally and so none of the benefits of this increasingly popular activity are felt in the state itself. In short, each day that passes brings California closer to relaxing online gambling rules, even if the exact time frame remains unclear.