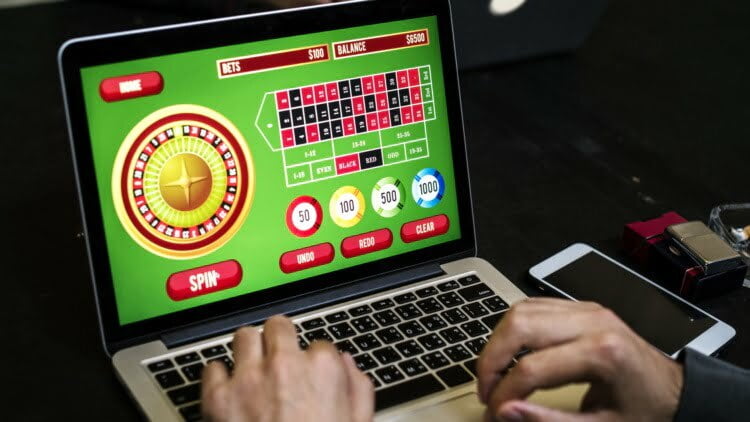 Laws keep changing all the time. For instance, you’re not allowed to place wagers across state lines. Each state can pass its own laws in relation to gambling.

Is online gambling actually illegal in the U.S.? In short, no, it isn’t illegal. However, the country’s long and complex experience with online gambling and traditional gambling is probably no secret to anyone. At some point in time, the government has banned particular forms of gambling. At others, laws have been less strict. The good news is that more and more states are legalizing online gambling.

However, the fact remains that many gambling fans question its legality due to different rules in different states and all the back-and-forth surrounding the issue. This article will discuss state and federal laws on gambling in their currently effective versions, so you know exactly where you stand.

In general, the federal government lets each state pass its own laws on gambling in its respective territory. Your location will determine whether online gambling is legal. Hawaii and Utah are the only states that ban every single form of gambling. At the other end of the spectrum, unsurprisingly, is Nevada. You can gamble almost anywhere in this gambler’s haven. The majority of other states take the middle ground. For instance, you’re only allowed to gamble at a licensed and registered casino.

To complicate matters further, different jurisdictions within states can have their own laws on gambling. The state might legalize it, but the jurisdiction doesn’t have to. Individual counties can stop casinos from operating or ban gambling. You can see a list of the states where it’s currently legal on PlayUSA.com.

No federal law bans gambling nationwide. Does this mean gambling is legal on U.S. territory? There’s no simple and straightforward answer to that question. Certain federal laws, like the 1961 Federal Wire Act, ban any gambling activity occurring across state lines. You can gamble in the state where you live, but you can’t place a bet with a bookmaker in a different state, even if you live near the border.

The 1992 Act on Protection of Professional and Amateur Sports, another piece of federal legislation, served to limit sports betting extensively (and excessively for some). While not directly outlawing sports betting, the law stopped all states from legalizing it unless they already had. In 2018, the Supreme Court repealed that law. After that, states were once again free to decide whether to allow sports betting.

The issue of online gambling is quite complex. According to the 2006 Unlawful Internet Gambling Enforcement Act, operating an online gambling platform on the territory of the country is illegal. However, making bets on such platforms is not. Due to this, Americans can make bets on some gambling websites that are registered overseas. In addition, the 2006 law does not apply to daily fantasy sports and other online fantasy sports leagues.

Final say on the Legality of Gambling in the U.S.

In general, one can conclude that in the U.S., online gambling is not actually illegal. Laws keep changing all the time. You’re not allowed to place wagers across state lines. Each state can pass its own laws in relation to gambling. They are more restrictive in some and less so in others. If you want to gamble online, make sure you become familiar with the specific laws and regulations in your state, your county, and your city.