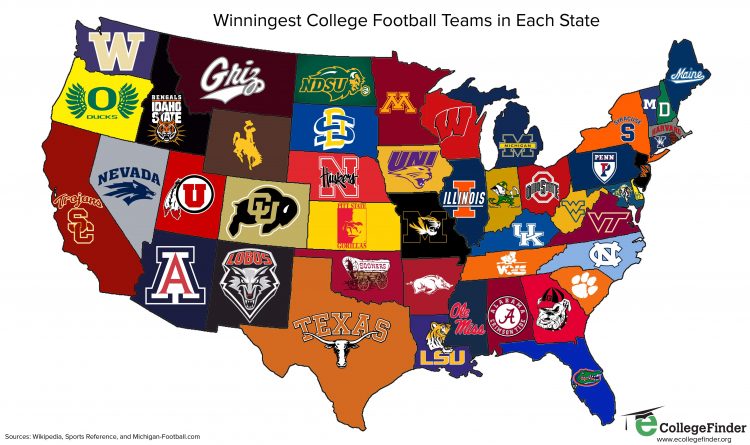 College football might be the biggest loser of all in this scenario.

The coronavirus pandemic affected just about every sector of the economy, resulted in a major turnaround in people’s lives.

Since the killer disease mainly spread through body fluids, governments across the world came up with health measures to limit person-to-person meetings. Masking was made compulsory and physical gatherings were banned.

This was the beginning of financial problems for colleges and universities.

Especially college football, which is so big that most games are televised to reach fans who cannot fit in the college stadiums. The sport is one of the lucrative activities in every related aspect to entertainment, TV and sports. 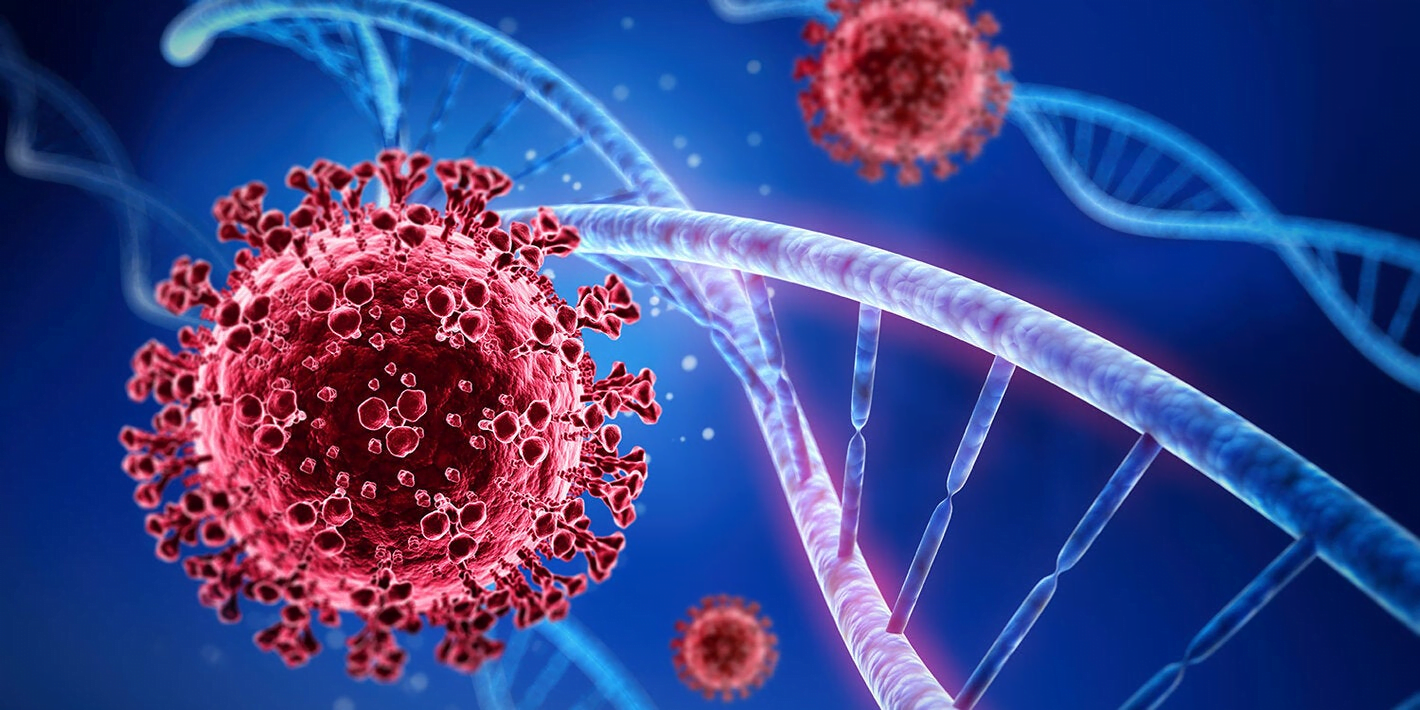 The biggest surprise to date, however, is that the Division I tickets are the most sought-after tickets by fans looking for NCAAF picks, and they get sold out very fast, showing their love and passion for football.

Tickets for an average NFL game go for $90, which is also a significant amount compared to the many fans who occupy the football arena.

The NFL is among the top leagues with the most significant TV contracts, with annual earnings of upwards of $6 billion.

The TV contracts are with ESPN, NBC, Direct Tv, CBS, and Fox. The channels are tasked with the responsibility of showing all football games during the football season. Viewership of the college football matches is guaranteed, which makes the TV contracts more lucrative. Colleges receive upwards of $150 million from TV contracts.

Depending on the popularity of the playing teams and the TV rating, game payouts can run from a minimum of $150,000 and a maximum of $1.65 million, which is good money for colleges and universities.

The implication of Covid on College Football Teams 2021

The covid pandemic affected the college football teams in a big way in 2020. Lack of fans in the football stadiums only meant losses to the university. College football accounted for more than fourteen percent of the fifty percent derived from college sporting activities.

As the government limited social gatherings, colleges did not raise any revenue from ticket sales as no fans were allowed in the stadium. This forced the universities into debts to finance other college sporting activities. Present-day, the future of college football looks better than in 2020 as there is now mass vaccination and relaxation of some strict health measures set up in 2020. With strict adherence to health protocols to curb the spread of the coronavirus, like wearing a mask and social distancing, fans have now been allowed back to the football stadium.

With SoFi Stadium and Golden 1 Center, California Has Emerged as The Industry-Leader In Sports Facilities
Tags: collegecoronavirus pandemicfinancefinancialfootballhealthloyaltyrevenueSalesteams
ADVERTISEMENT