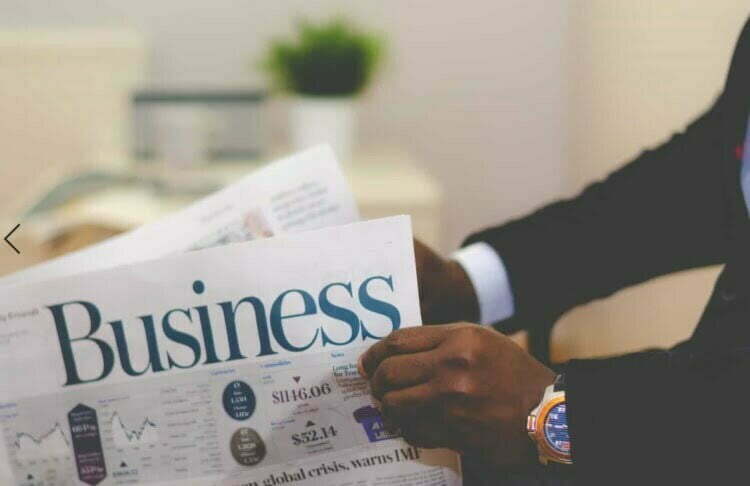 By 2023, the North American sports market's worth is projected to be a staggering $83.1 billion.

According to Statista, the North American sports market is set to expand to a worth of $83.1 billion by 2023. For fans of major league sports, this figure should come as little surprise given the widespread fandom of hockey, football, baseball, and basketball.

However, most fans are focused on their favorite team strictly from a sporting perspective. Only when franchises pack up and move to another city (such as the recent exodus of the NFL’s Rams franchise from Saint Louis to Los Angeles) do fans take a peek at what’s happening in the boardrooms of their favorite teams.

In North American sports, the major leagues (NHL, NFL, NBA, and MLB) are run as franchises. This means there’s a central governing structure that oversees all teams and provides regulations for the whole league in terms of player eligibility and representation, competition structure, and financial concerns like salary caps and redistributed income. 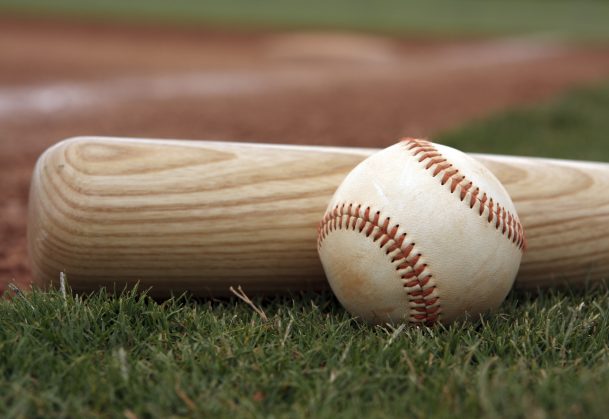 Though each league differs in how they divide revenue, each has a separate league-wide income that’s based on deals that affect the entire league. For example, the NFL’s national television rights are divvied up evenly amongst the league’s 32 teams because the NFL functions only within the US.

The MLB, NHL, and NBA, on the other hand, divide broadcasting deals according to regions, which sees each franchise end up with a proportionate check based on a local deal. Leagues also pull in money with licensing and sponsorship deals. For example, the NBA and NBPA (players’ association) just agreed to a $1.1 billion deal with 2K Studios for the rights to create another NBA video game that pulls real stats from the league.

Another major revenue stream for leagues will be sports betting, which will be handled on a league-wide basis. Now that each state can regulate its own sports betting market, some franchises are looking to team up with top brands—though they’ll need to wait for permission from league execs.

Leagues and franchise owners stand to win big by partnering with sportsbooks and creating a unique wagering experience inside stadiums. Though wagers from top analysts are offered on mobile platforms and accessible at live games, the infrastructure around the industry will likely include betting lounges in the near future.

Barring the NFL, local and regional broadcasting and television rights are one way individual franchises can cash in on their name. For example, the Dodger’s recently signed a massive deal with a local broadcasting group, SportsNet LA, which wants to capitalize on the ad time during commercial breaks.

Typically, these deals are most lucrative for franchises in big cities. Take another example, New York City’s New York Rangers NHL team. With a net worth of $1.65 billion, a massive chunk of that income comes from local broadcasting deals with major NYC groups. However, there’s another way that teams like the Dodgers and the Rangers are able to boost their revenue: offering an unbeatable live experience.

Typically, NFL and MLB stadiums function for those sports alone, while NBA and NHL arenas are more marriable given the size of the playing field (though Toronto’s major league teams aren’t afraid to switch up the formula here).

Ticketing and concessions help bring in steady income for big franchises, like the Green Bay Packers, whose season ticket waitlist spans decades. By creating an ultimate fan experience, such as Wrigley Field in Chicago or Lumen Field in Seattle, franchises can attract fans to come back and spend $7 on a hotdog.

However, many franchises are much more creative and utilize their stadiums and arenas for non-league events like concerts and conventions. Citi Field in Queens, New York hosts other athletic competitions like hurling tournaments, while AT&T Stadium in Dallas has hosted concerts from Kenny Chesney to events like the American Rodeo.