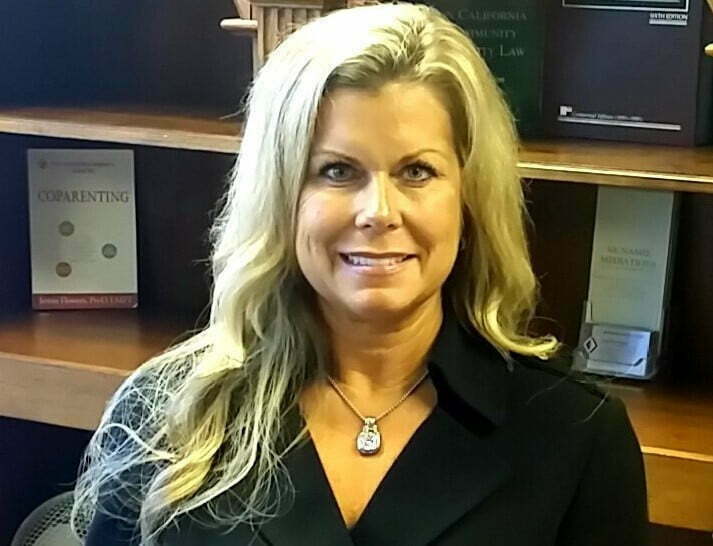 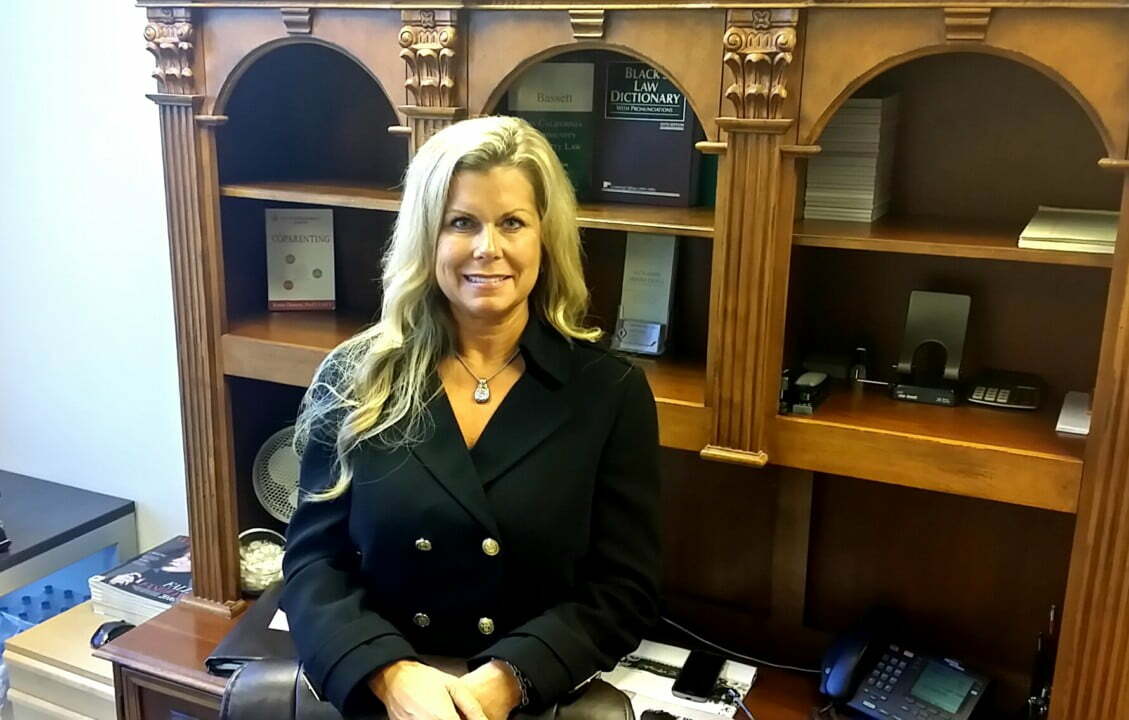 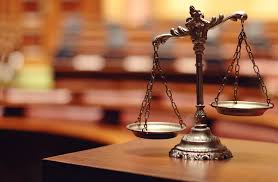 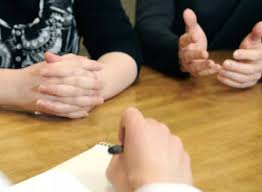 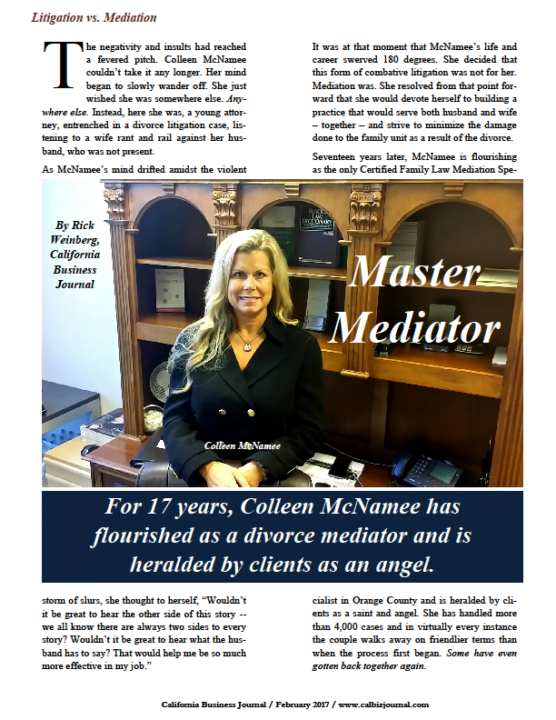 Career, Family or Love: Which Should You Prioritize After Your Divorce?