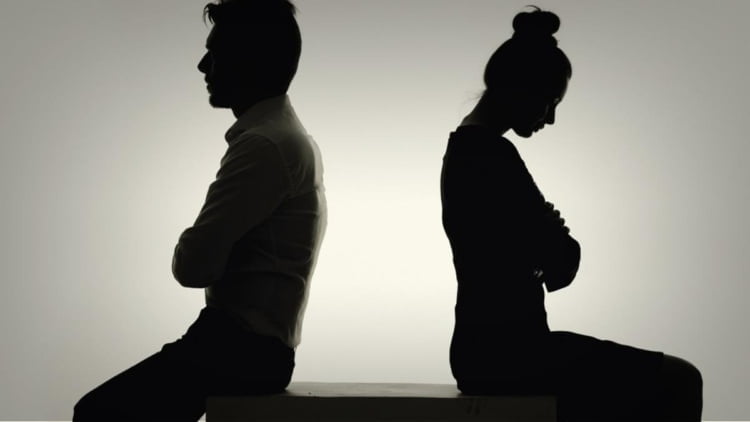 The most dangerous time for an abused woman is when she decides to leave her abuser.

The most dangerous time for an abused woman is when she decides to leave her abuser. It is estimated that up to 75% of battered women are killed after threatening with separation or leaving their partners. That is why so many decide to stay and put up with the abuse. However, there are ways to leave an abusive relationship without putting your life or your children’s life at risk.

Why Leaving an Abusive Relationship Is So Hard

Some of the domestic abuse victims are so accustomed to being abused that they lose sight of what normal life is. Many of them believe that they deserve the abuse or that there’s no way out. Others mistakenly think that they can change their partners for the better. These are the so-called fixers or saviors who would instead put their lives at risk rather than giving up on their “mission” to fix to save the abuser from himself.

Also, leaving an abusive relationship is so hard because most abusers get violent when they sense that their victim is about to slip through their fingers. Some of them take it as a massive blow to their overinflated ego and even resort to murder to prevent the victim from leaving.

How to Leave an Abusive Relationship Safely

There are steps to take to call it quits with a domestic abuser without putting your life or your children’s life at risk.

Before leaving an abusive relationship, you need to carefully plan your escape, especially if you are financially dependent on the abuser and are physically abusive. Start saving money and keep them someplace other than your home. Have some spare clothes at a friend’s home in case you have to leave fast if you are in danger. Make sure that your partner doesn’t know where your safe house is.

Also, keep a backup log on paper of the contact info of people and entities that can help you and spare change for a payphone. If he takes away your phone, you’ll have a backup of this lifeline when there’s no one to turn to. Many domestic violence survivors report that they couldn’t rely on their family members and law enforcement as their abusers made sure no one believed their side of the story. That is why it is best to document video and audio all instances of domestic violence towards you or the kids for a custody battle.

When you are ready to leave and have the financial means to sustain yourself and the kids, leave but when your partner is not at home. You can leave them a farewell letter if you believe that it is worth the trouble, but most abusers dismiss their victims’ motives.

If Your Life is in Danger, Leave at Once!

If he tried to kill you or threatened to do so, leave and don’t look back. Ask for a restraining order against him from a court too. Ask the judge to give your children custody too, or obtain it with the assistance of a full custody attorney like Kania Law, unless you want your ex to call the police on you for “kidnapping” your children.

Now it is time to hire a lawyer experienced in domestic abuse. If you lack the financial resources, ask for legal assistance at a shelter for domestic violence victims. You need to move quickly with the restraining order before it can take effect.

After you are separated from your violent ex, make sure that you and your children remain safe. If the abuser has a spare key to your home, change the locks immediately. Installing a security system is not a bad idea either.

Change your phone number and go no contact with your abuser. Do not answer their emails, letters, texts, and whatnots. All communication should be done through a third party. If you think that the abuser violated the restraining order, call the police at once. Your life might be at risk.

If you really have to contact the abuser, make sure that you are accompanied or in a public place. Have a backup plan if the abuser gets violent towards you. Document all your interactions, and never fall in the trap of “I have changed.”

Tap as many resources for recovering from domestic violence and allow yourself time to heal. Don’t blame yourself for the abuse or for not leaving earlier. Leaving an abuser is not an easy decision, and many women were not that lucky.