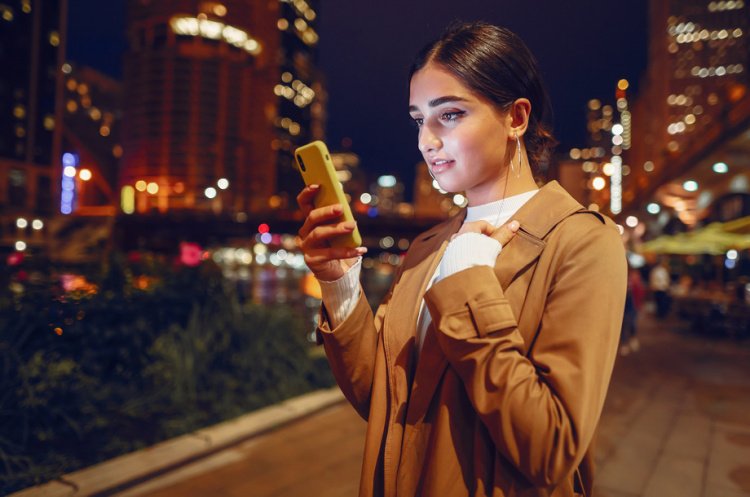 Did you know that online dating is the most widely used method to meet a mate nowadays?

Nearly 40% of relationships can be traced back to apps or websites, according to various studies. Closely following online channels are chance meetings in bars, restaurants, and other social places, which are credited with about 27% of relationships.

Online dating has replaced family members’ and friends’ help in meeting mates, as had been the case for many centuries until the ‘90s. While it seemed nothing could take family and friends’ places in matchmaking, online dating has. This shows the crucial development of the relationship between people and technology.

Factors that led to the shift

Two technological innovations fueled the rise in popularity of online dating as the way to meet romantic partners. The first innovation was the coming of the graphical world wide web around 1995. The sites such as Happymatches website made it possible to post pictures and conduct searches, significantly transforming online dating. The second critical innovation was the smartphone in the 2010s. The device allowed people to have the internet in their pockets, not just on the desktops, making online dating easier.

Online dating exposes people to larger pools of potential mates than family and friends. It also increases the chances to meet a romantic partner of your taste, even if most of those you interact with online may not be your taste.

Here is more on online dating.