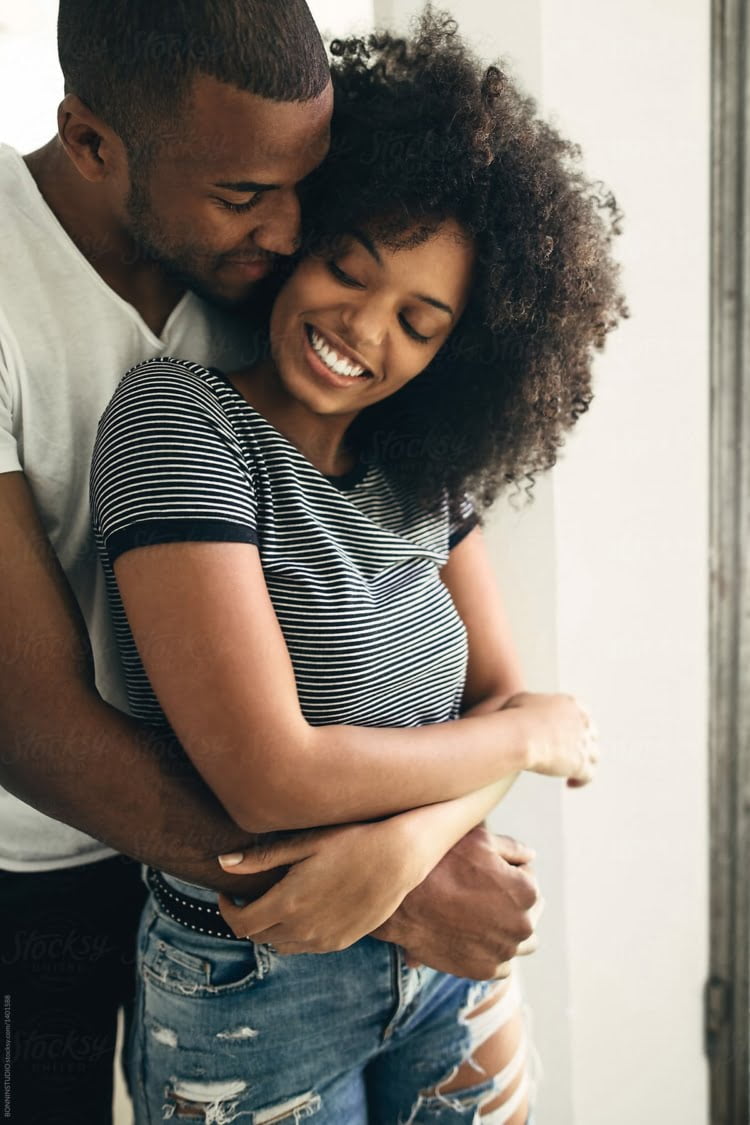 They may be 30 years old. Or 75, and it doesn't matter how long they've been together. When you see a happy couple, you just know or feel it.

How do these couples stay in love, whether it’s good or bad? Fortunately, the answer is not luck or chance. Through hard work and dedication, they figure out the importance of “shoulds” in relationships. Since few couples are aware of all of these commitments, I think of them as relationship “secrets.”

Growing up is important before you meet your loved one. Don’t rely too much on family and friends. Look for your path in life and do not forget that you are alone with yourself and should not lose yourself in other people. The same applies to everyday issues.

Many couples break up due to different views on money, children, or the cleanliness of the home. Sometimes these problems seem insoluble, when in fact they are not. Find common ground and speak with a united front against the problem, not on opposite sides of it. For example, you can work together to figure out how to spend money, share responsibilities around the house (or hire someone), and return to the issue of children in a year, when someone’s opinion may well change.

3. Replace the negative with the positive

A study by the University of Washington (USA) showed that to estimate the likelihood of divorce in a recent marriage, it is enough to listen to the dispute between a husband and wife for three minutes (the participating couples had quarrels for 15). It is important to assess the balance of negative and positive interactions. Couples in stable relationships give out less negativity (increased tone, defensiveness, accusations) and more positive emotions (recognition of someone else’s opinion, humor). It is known that for one “downsides” in good relations there should be 5 “upsides”, and if this ratio is different, variants are possible.

Studies have shown that couples of equal statuses are less prone to divorce than those where one, relatively speaking, brings meat home and the other cooks it. In order for the relationship to be of equal value, it is important not to allow oneself to be commanded and to share responsibilities not according to gender, but according to inclinations.

5. Expect a lot from your partner, but not everything

In one study, couples were asked to share their relationship expectations. They then identified the underlying problem and tried to solve it together. Scientists have observed how couples address their issues, noted cases of avoidance of the problem, criticism, and blame-shifting. It turned out that with high expectations and the partner’s ability to justify them, the relationship only got better.

6. Do not expect your partner to change, but at the same time give them more of what they want

If you and your partner stop trying to change each other, you will eliminate the source of most of your disputes. At the same time, each of you should focus on giving each other more of what you know the other person wants, even if it’s not easy. For example, instead of complaining that your partner never unloads the dishwasher, try just doing it yourself from time to time without complaint. Your partner is more likely to notice your efforts and do more of the housework themselves. And if you don’t have a partner yet, check out some of the top dating sites: eharmony.com, tinder.com, OkCupid.com, bebemur.com and match.com.

Buying a Home in Your 20s

Magical Memories for Two: Your Guide to Having the Perfect Couple's Date at Disneyland

Magical Memories for Two: Your Guide to Having the Perfect Couple's Date at Disneyland

Buying a Home in Your 20s