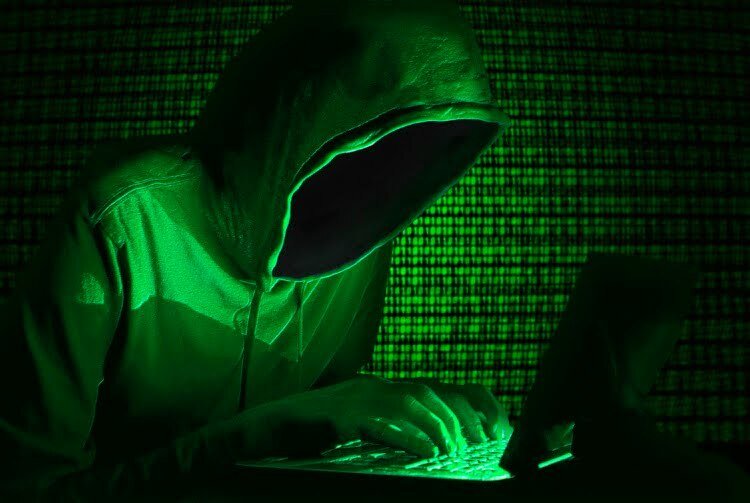 The dark web is an endless tunnel of crime.

The dark web is a hub for various different types of criminal activity, including financial crime. It is a secret part of the internet that is encrypted and cannot be indexed by conventional search engines.

It can only be accessed through a specialized web browser, which means that users often use it to keep their activity anonymous and private.

It’s no surprise then, that criminals often use the dark web for illicit illegal activities such as accessing illegal drugs, firearms and indecent images.

It can also be used to carry different types of financial crimes.

In this post, we’ll discuss the various types of financial crimes people commit on the dark web and what the potential consequences could be if you are unlucky enough to fall victim to one.

Phishing is a specific type of social engineering attack that is used by criminals to steal user data. It tends to occur when an attacker poses as a trusted entity (for example, a bank) and tricks victims into following malicious links which steal sensitive information, including bank account details.

Criminals have been found to be using the dark web to purchase ‘phishing kits,’ which are used to build a fake site that’s used to trick any unsuspecting victims. It’s also been found that certain pieces of data that are stolen in phishing attacks have been put up for sale on the dark web. 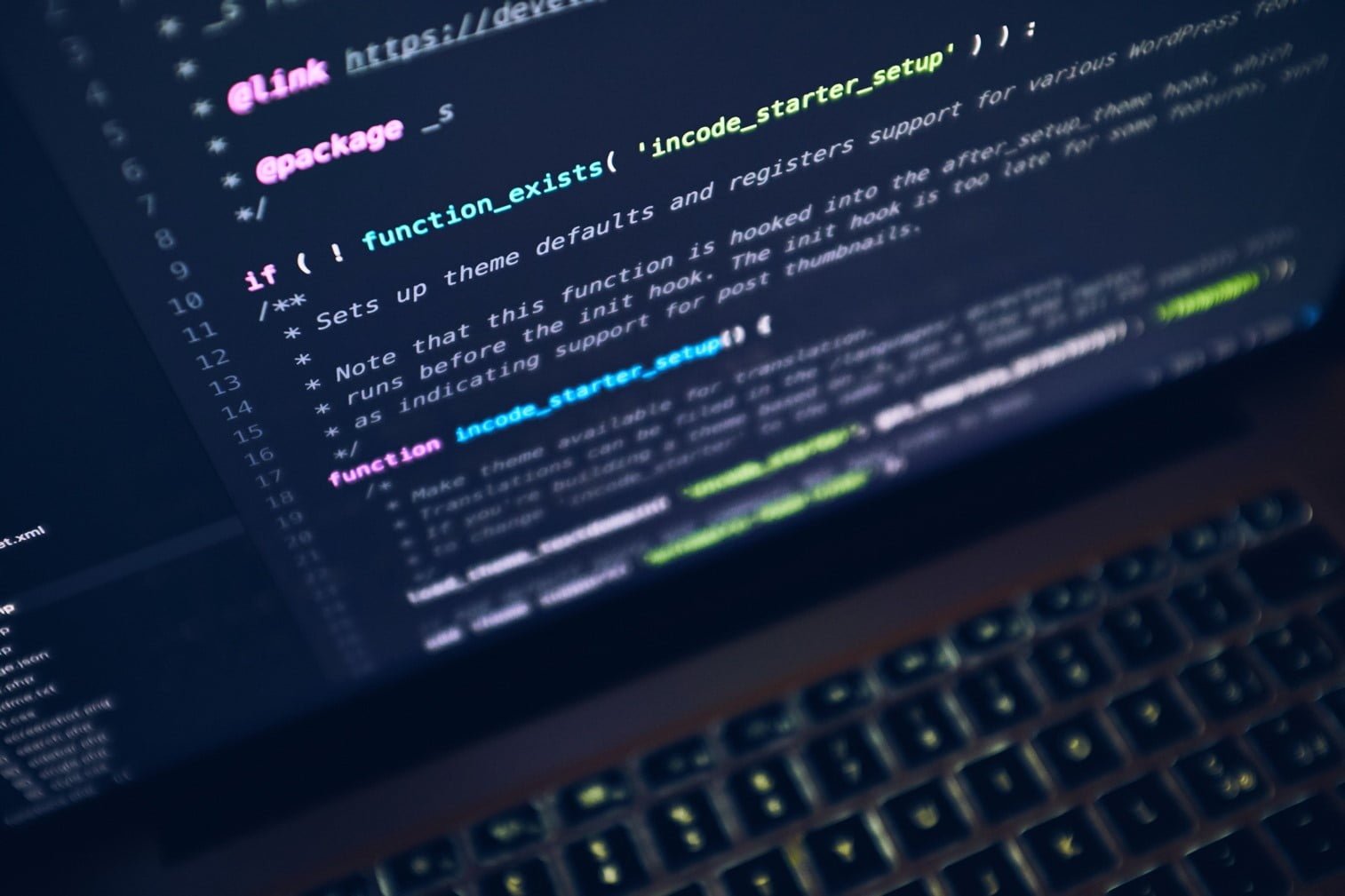 Malware – short for ‘malicious software’ – is a program or file specifically designed to be invasive or harmful to a victim’s device, for example a virus. Malware can then be used to extract data from the breaches in security, which will lead to significant financial losses, especially for businesses.

Ransomware is a specific type of malware attack that is designed to block access to systems until a sum of money has been paid, hence the ransom element. The threat that many criminals propose is that the data stolen will be sold on the dark web.

Identify theft can occur if criminals are able to successfully use ‘dark web monitoring.’ This is the process of searching for and keeping track of personal information following various scans of thousands of websites.

By scanning these websites for exploits, criminals can retrieve various pieces of personal data, using this to steal your identity and pose as you online.

In basic terms, money laundering is the illegal process of making large amounts of money, generated through an illegal activity, appear to have come from a legitimate source. A simple example would be for a criminal group to own a legitimate, cash-based business and inflate daily cash receipts to funnel through the money made through illegal activity.

Many criminals turn to the dark web to help launder their money, as certain services can allow the transfer of illicit funds to anonymous accounts.

Scampages are fraudulent webpages which are used to obtain personal data from victims. They’re usually sent via a phishing attack and the templates for them can be bought through the dark web.

Such is the believability of these sorts of pages, scampage designs and templates are highly valuable commodities – particularly if they accurately replicate a major financial institute. 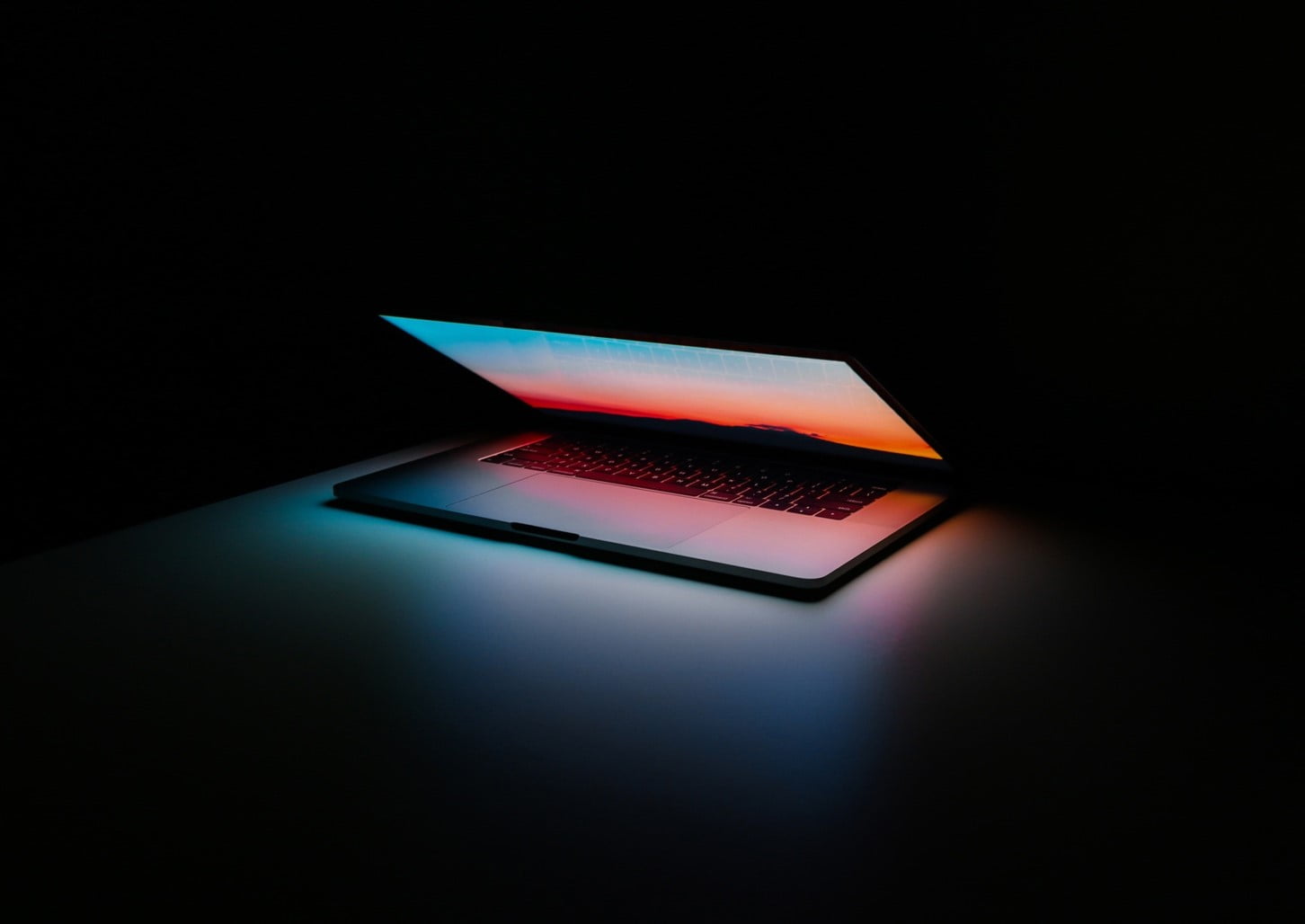 How Can You Avoid Becoming a Victim of a Financial Crime on the Dark Web?

There are a number of simple steps you can take to avoid becoming a victim of a financial crime committed on the dark web, namely:

Most companies will detail exactly how they will contact you in their policies. For instance, the vast majority of banks will explicitly state that they will never send you an email containing a link to their website.

This means, if you do receive an email containing a link or attachment, and you know this does not match with the company’s policy, you’ll be well aware that it’s an attempted phishing scam.

Install Up to Date Antivirus Software

To avoid becoming a victim of a malware or ransomware attack, you should make sure that you have antivirus software installed on all of your devices. This can detect any incoming threats and remove them before they end up having an effect on your financial information.

If someone has attempted to carry out a phishing scam on you, it usually suggests that they have at least been able to access some of your personal data – namely your contact details. This means that there’s a chance this could escalate further if no action is taken.

Report these issues to the company who the criminals claim to represent. If you don’t think the right action is being taken, you can raise the issue with the Information Commissioner’s Office.

The Internet is a Scary Place…

As you can see, there are some ways you can protect yourself against financial crime, but this isn’t always enough. The best thing to do is to keep a close eye on your bank account and credit score, and report any suspicious activity you notice. The dark web is an endless tunnel of crime, so it’s important to be vigilant. 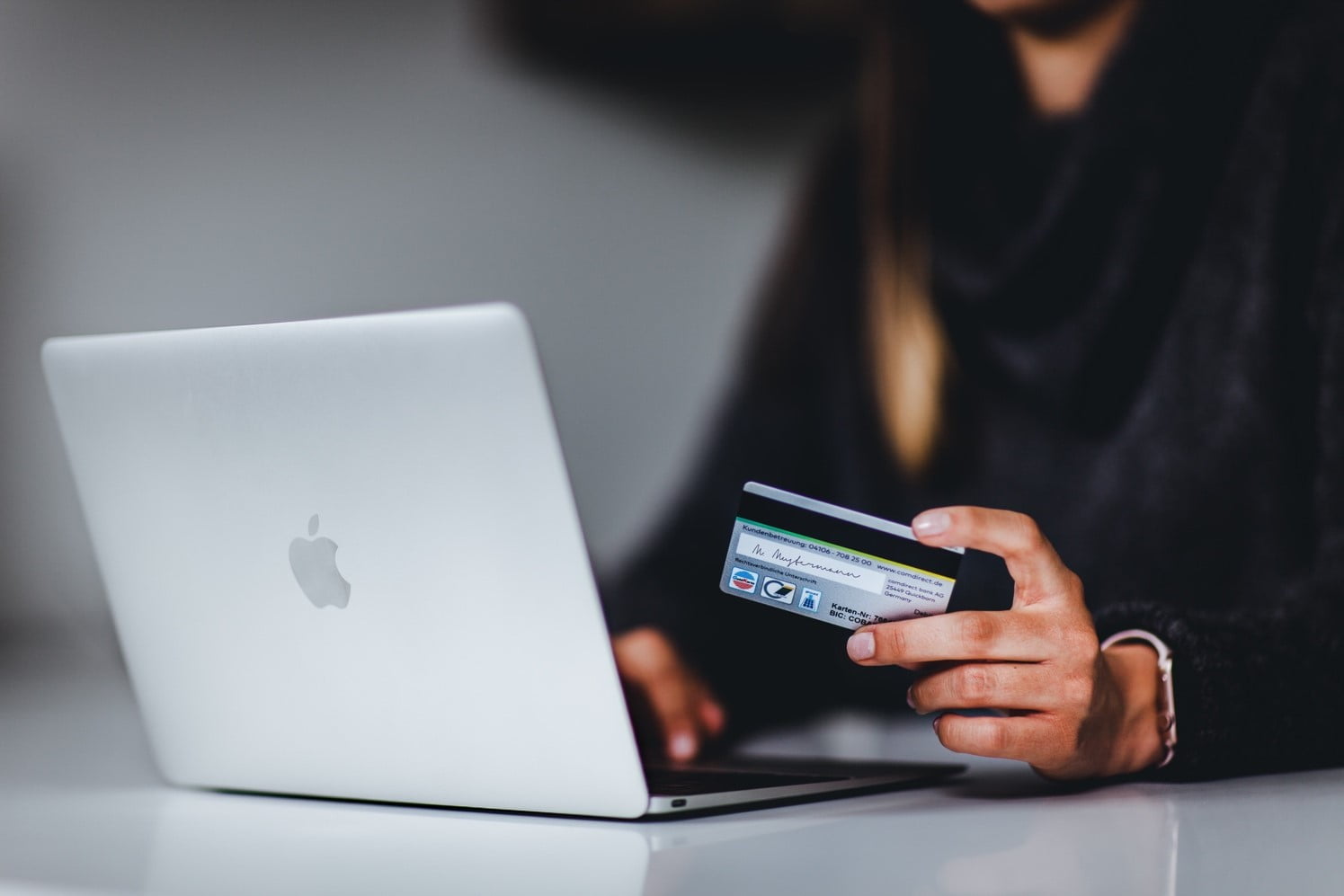 Commentary: How to Deal with Cyber Security Threats to Retail Business

How to Set Up the Perfect Security System for Your Business

The Guide to Cross Connects in Data Centers

How to Set Up the Perfect Security System for Your Business

The Guide to Cross Connects in Data Centers

Commentary: How to Deal with Cyber Security Threats to Retail Business