Covid-19 has boosted cloud adoption among the enterprise ranks and led to a big uptick in password management business and single sign-on functions for companies like Avatier.

As the pandemic nears the dark days of winter with offices largely closed around the globe, more companies are reallocating or cutting IT spending by migrating to cloud applications accessible on mobile devices anywhere.

The trend has been underway for years, but like so much else, Covid-19 has changed the terms and timeline rather abruptly.

“The new security perimeter is not the server room or IT department anymore in a big glass building,” Avatier Chief Executive and Founder Nelson Cicchitto says. “The server room and cybersecurity is now managed 24/7 at home, on the road and on-the-go.”

The changing dynamic has boosted cloud adoption among the enterprise ranks—Avatier’s target market of corporate customers with more than 5,000 employees—and led to a big uptick in its password management business, and more specifically, single sign-on functions, which allow users to securely authenticate with multiple applications, websites and portals using just one set of credentials.

“During Covid, we’re seeing a spike in help desk calls for people who forget their passwords and people who need access to the cloud,” Cicchitto says.

Stanford, Conn.-based market tracker Gartner Inc. estimates that 20% to 50% of all IT help desk tickets annually are for password resets, costing a typical managed service provider with 1,300 users more than $9,350 annually. It’s not uncommon for larger companies to spend upwards of $1 million annually on IT budgets, so lost productivity and related costs for password reset can easily surpass six figures.

While the cost analysis of IT tickets vary greatly, a 2017 study by Colorado Springs business analytics provider and consultancy HDI put the average price per ticket in North America at roughly $15.56, a cost that could escalate an additional $50 depending on payroll wages, time, complexity and other factors. 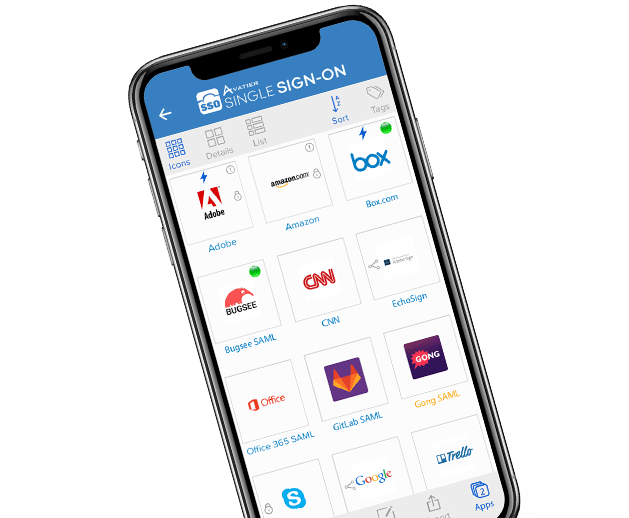 “We have one customer that has about 300,000 users, and we’ve already done 15 million password resets this year for them,” says Cicchitto, who established the company in 1997.

“You can really run the software almost anywhere so a lot of the companies pick Avatier over some of the cloud-only providers because they don’t have as much flexible options,” Cicchitto says.

The Pleasanton, California-based company has more than 500 customers with over seven million licenses deployed around the globe under its monthly subscription business model, which charges by the number of users in any given module, or core offering.

Industries that appear more recession-proof in this downturn, namely banking and healthcare, have been big adopters of Avatier technology amid the outbreak, though some business has been pinched by customers in the hospitality, casino gaming and retail sectors.

GNC holdings in June filed for Chapter 11 bankruptcy is slated to be sold for $770 million to its largest shareholder. GameStop is hemorrhaging and has already closed hundreds of stores, with more closures on the way.

Diversification has been key during the tumult of the pandemic as Avatier has two Fortune 15 companies on its client roster and one of the world’s largest telecoms, though Cicchitto declined to name them, citing confidentiality disclosure agreements.

Software makers like Avatier are better positioned to adapt to a remote workforce model. The company has relied on developers outside the Valley since its start in Cicchitto’s apartment. It was using Webex for conference calls well before Zoom became a household name.

“We’ve always had a remote approach to the workforce,” says Cicchitto, who earned his tech stripes at Chevron Information Technology Co. and Pacific Bell, where he set corporate strategy for networking, backup and remote access. 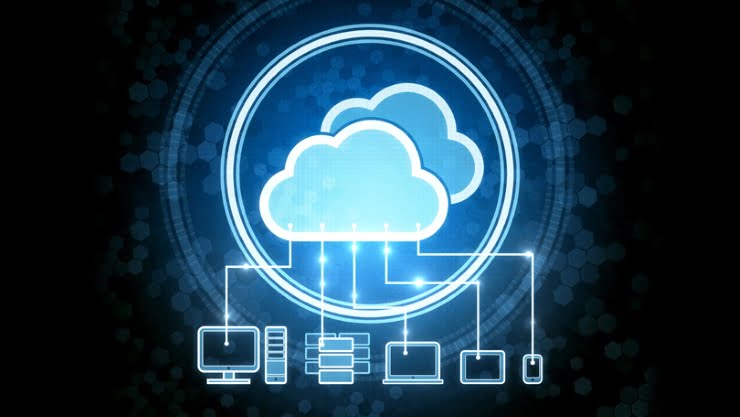 Avatier now has more than 100 full-time and contract workers stationed in their home office, away from its built-out headquarters outfitted with cement floors and a cool wine room.

“It’s not back to business as usual,” Cicchitto says.

And that has pushed the company to schedule more video conferences with existing and potential clients, while assessing professional appearance for the first time.

“It’s hard to have those types of conversations, but it’s now time to show our faces to our customers whether they turn on their monitors or not,” he concludes. “We have to be professional and come to work with our best game.”

TO READ THE MAGAZINE VERSION OF THE AVATIER ARTICLE, click here.