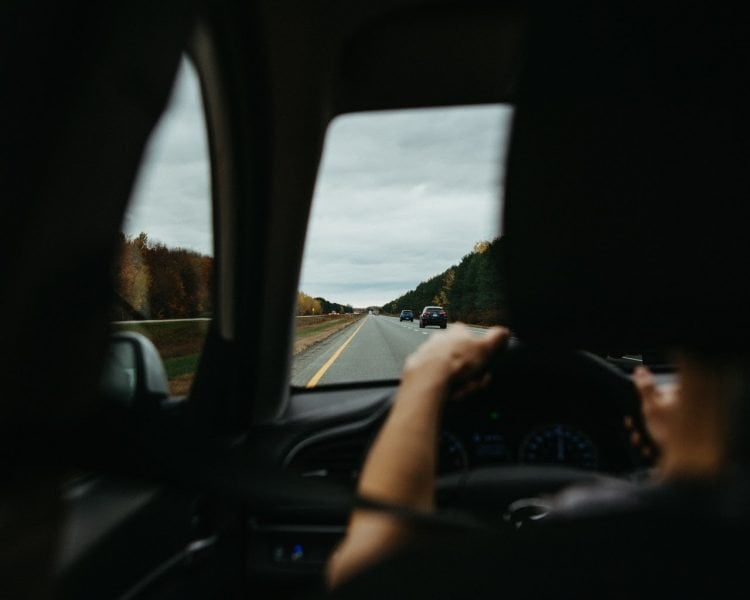 They are quite severe. See just how severe they are with this article.

If you were caught Driving Under the Influence, it means that you operated a vehicle while being impaired by alcohol or other substances. A first offense DUI is considered a misdemeanor in California, with a maximum sentence of no more than one year in county jail.

Let’s take a look at what to expect after receiving a DUI and what financial and legal burdens you’ll face.

What to Expect Immediately After a DUI

Getting your first DUI offense triggers two legal proceedings against the driver:

Winning a DMV license suspension hearing is unlikely, especially if there is proof that the defendant was under the influence, had a high BAC content, or refused to complete a DUI test.

Judges can also order a license suspension, which cannot be overturned as the appearance in court is mandatory. Once charged, the defendant must attend all proceedings, including arraignments (for severe criminal offenses), where they can enter a plea of guilty or not guilty.

Penalties for A First-Time DUI in California

Penalties vary based on the country you reside in, but they often include the following:

Under California law, the defendant cannot drive with any measurable amount of alcohol in their blood or refuse to submit a DUI chemical test when asked. The defendant must drive in a car with an IID installed for 6 months and not commit any additional crimes or face prison time.

There are multiple aggravating factors that could cause your first DUI offense to come with additional penalties. The most common underlying factors include, but aren’t limited to:

There are other sentencing options for a first-time DUI with a misdemeanor offense. Community service, house arrest, roadside work, and private city jail incarceration are all possibilities.

Indirect Costs Associated With a DUI in California

While it’s true that criminal fines are often the most costly expense when you receive a DUI, you’ll also have to carry other extensive financial and social burdens that could include:

• A DUI treatment program, where costs rise depending on program length.
• Towing or impounding fees, which can get high if your car is totaled.
• Court costs that vary depending on the severity of the defense, lawyer, and courthouse.
• A mandatory $500 contribution to the California Victim Compensation Program.
• License reinstatement fees (and DMV hearing, if you choose to do it)
• An increase in your insurance premiums, which can exceed thousands of dollars.
• IID installation cost, which can range from $50-$120 depending on the county

Without a license, you may need to call a cab or rideshare program to take you to your job. In fact, you may lose your job, a portion of your income, or miss days of work due to the DUI.