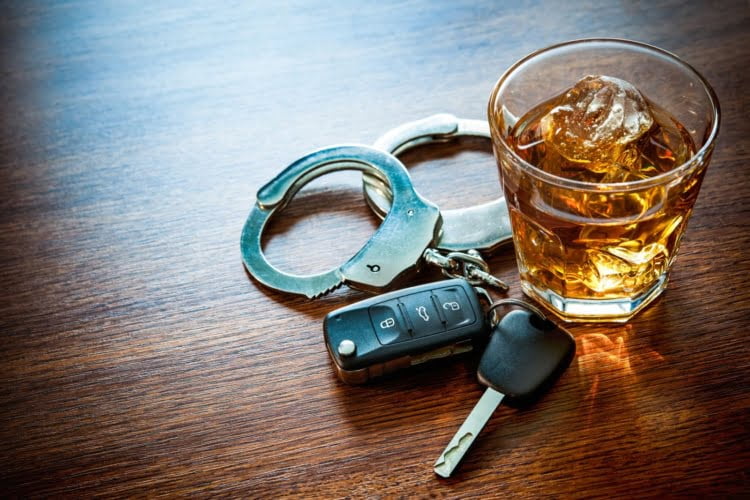 Going to court is always a little scary because you’re in trouble, but it’s sometimes worse than you think. Imagine how many people have been falsely accused over the years, which probably destroyed their lives forever.

It’s why you need a good lawyer when you show up at court. Great lawyers don’t guarantee you won’t get a raw deal, but it’s less likely you’ll be disappointed. Here are a few things that could go wrong on your big day.

1. Judges/Juries Can Get It Wrong

You might think you’ve done enough to win a case, but judges and juries can still get it wrong. Unless your lawyer has done an excellent job of proving your innocence, you never know what’s going to happen before the verdict.

It could cost you many years in prison, even if you try to appeal the decision. If you hire the best lawyer in your city, it’s more likely they’ll be so convincing the jury will be forced to find you not guilty.

2. Judges Are Biased Towards People

It’s tough to win a case when the judge has a bias towards you. Maybe they’ll force you to answer certain things when your lawyer objects. You might not get a continuance when you’re desperate for some extra time.

Great lawyers will know how to handle a biased judge, and they’ll be able to try getting them back on your side. If you choose a lawyer without lots of experience, a judge will be able to run rings around them in court.

3. Lawyers Will Get Things Wrong

You will get your license back after DUI, but what if you didn’t need to lose it in the first place? It’s not just judges and juries that get things wrong. Your lawyer could damage your life by messing up too.

If you’re charged with drunk driving and lose your case, you could end up without a job. A more serious charge could land you in prison. Hiring a great lawyer means it’s less likely they’ll make mistakes that will hurt you.

4. Witnesses Need Help On The Stand

You will have witnesses who speak on your behalf because they want to help you. The average person isn’t used to speaking in front of an audience, and it’s intimidating unless a great lawyer guides them through it.

Your lawyer will also ask your witnesses the right questions, which should prove your innocence to the jury. When a lawyer can’t help anyone on the stand, it will be hard to build a case that will result in a good verdict.

A poor lawyer probably won’t do much when prosecution witnesses are destroying you on the stand. If the evidence they give sounds good, you must have a lawyer capable of ripping everything they say to shreds.

If you’ve watched TV shows about lawyers, you’ll know a cross-examination is where things get interesting. You need a lawyer who will crush your opponents, especially if the prosecutor will hurt your witnesses.

It Could Cost You Years In Prison

It’s worth hiring a great lawyer even if you’re only charged with a DUI, but it’s essential when the charges are serious because everything is at stake.

What to Do After DUI Arrest?
Tags: bestcasedrunkDUIlawlawyerlicense
ADVERTISEMENT