by Scott Smith, Staff Writer, California Business Journal
A A 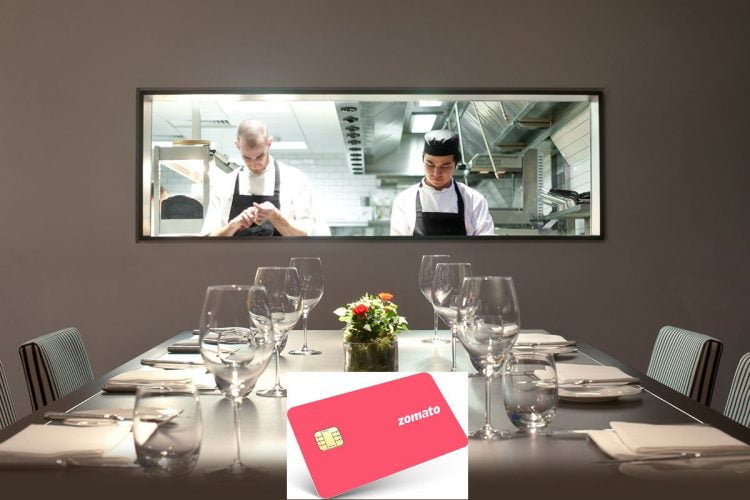 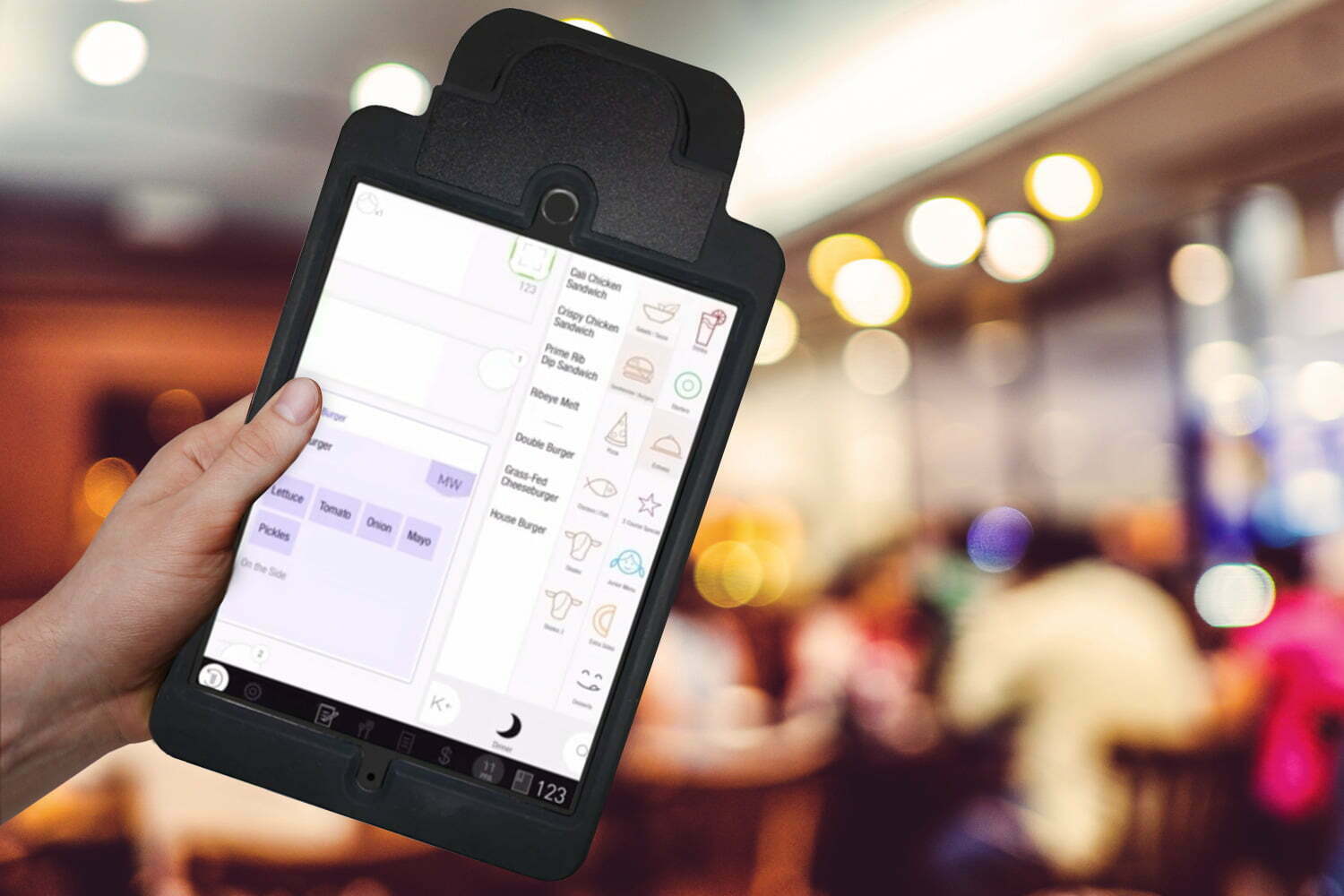 If you think business cards are obsolete, think again

Scott S. Smith has written for an array of publications including Investor's Business Daily and Angeleno. He is the author of Extraordinary People: Real Life Lessons on What It Takes to Achieve Success.