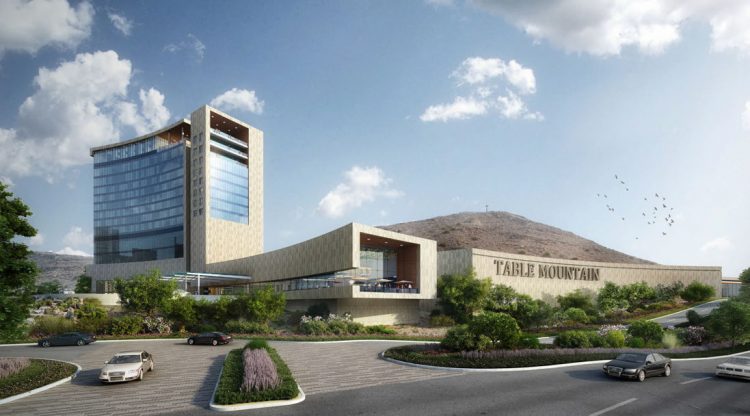 Table Mountain first opened as a small bingo establishment in 1987. Since then, it has flourished to become a popular Californian casino resort.

For several years, the award-winning casino in Friant, Calif. has provided classic and new games, exquisite cuisine, a friendly and welcoming atmosphere, and live performances from top-name entertainers.

What work is being done?

The Table Mountain Rancheria Band of Indians, who own the land and operate the casino complex, started work on the project in the spring of 2019. When the tribe announced the project, they stated the new building would feature a game floor of 110,000 square feet, which is double the size of the previous casino floor. It was also stated that the new casino complex would provide over 600 new gaming machines. 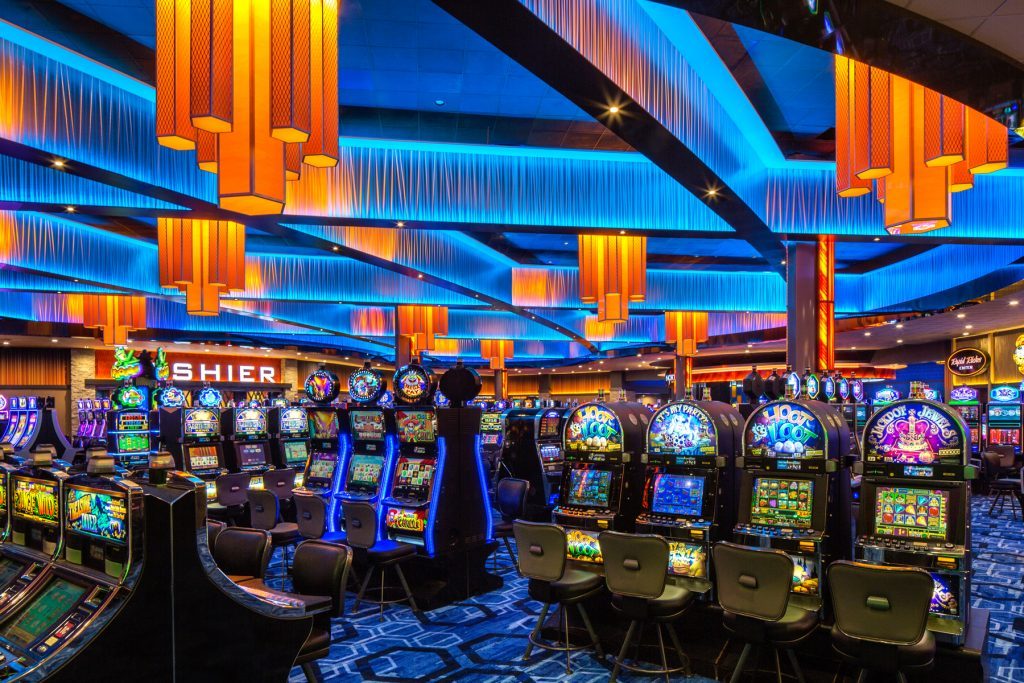 Other improvements include an expanded dining area, a gift shop, a childcare facility, and an event center with a capacity for 1,500 people. The event center will be used to put on monthly concerts and other performances.

A new hotel is also opening at the casino resort, and what a hotel it is expected to be! The 14-level hotel will have 150 rooms and a stunning glass front. It will be the first accommodation ever provided by the Table Mountain resort.

The hotel will also feature a spa, fitness center, salon, meeting rooms, and a restaurant on the top level. Also, to cater to the number of visitors that will be going to the new huge complex, the previous parking lot is being expanded to include an additional 1,000 spaces.

How many casinos are there in California?

There are currently 85 gambling resorts in the state of California, which consist of 67 tribal casinos and 18 cruise ship casinos, meaning the Golden State is one of the most prolific and progressive states for casinos in North America. With such fierce competition, it is no wonder that Table Mountain is building a new casino complex in the hope of being the premier casino destination in California. If you want to see what the other Californian establishments have to offer, a map of casinos in California can be found here.

When will the new Table Mountain casino complex open?

Although no official launch date has been announced, it is expected that the new Mountain Table casino complex will open before the end of the year. In addition to completing the finishing touches of the casino building itself, work on nearby roads and traffic signs needs to be completed.

According to Fresno County officials, the work is expected to come to completion in November. Whenever the launch of the new Table Mountain resort is, there is sure to be an amazing opening ceremony. There could be special promotions on the launch night, too, so keep your eyes peeled.

How large is the whole complex?

Combined, the new casino and hotel will occupy 600,000 square feet. The original casino facility had occupied only 72,000 square feet, so you should be able to get an idea of just how ambitious this project has been and how many new visitors the resort will attract once it opens.

The New Casino Is Not Just Good News for Casino-goers

While the new Table Mountain casino and hotel complex will provide lots of entertainment for visitors, it will also help the local community. The creation of the new casino is expected to generate over a thousand new jobs.

Furthermore, the Table Mountain Rancheria who owns and operates the casino resort support many community-based and non-profit organizations that benefit the greater Fresno area and the San Joaquin Valley community.

What games will be available at the new Table Mountain casino?

As previously mentioned, the new casino will have 600 new gaming machines. While no other plans for games have been announced, you can be sure the casino will provide all of the classic and distinct table games and slot games that it previously offered players. It is likely the casino will run poker tournaments too.

Games that are likely to be available include American and European roulette, dice games like craps, Sic Bo, and Chuck-A-Luck, and popular card games like blackjack and baccarat. Whatever types of casino games you like playing, one thing is sure: the new Table Mountain casino complex will have you covered.

The Rise of Crypto Casinos

The funniest facts about Canadian and worldwide casinos

The new world of casinos in a post Covid-19 era.

The Rise of Crypto Casinos

Why Online Casino Reviews Are Crucial for Gambling Industry

The funniest facts about Canadian and worldwide casinos

The new world of casinos in a post Covid-19 era.