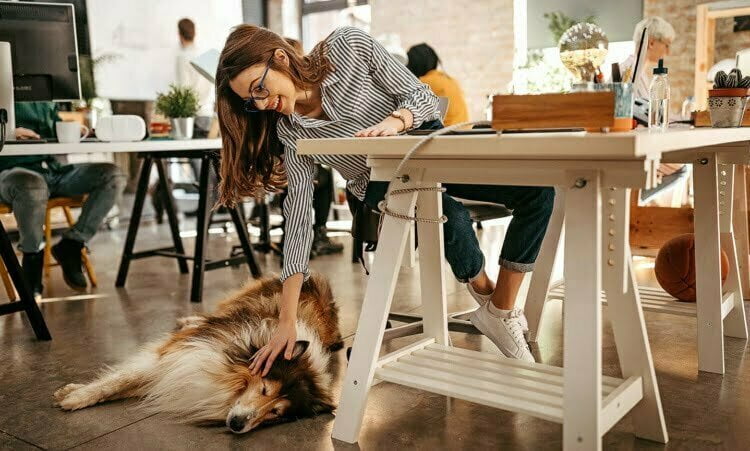 Businesses can choose to transform themselves in a number of ways, and embracing a dog-friendly policy is one of the most popular options.

If your business is on the fence about adopting a dog-friendly office — or even if you have never even thought about it before —  embracing a pet policy is one of the most intriguing ways to transform your office.

People own pets for lots of reasons, and dogs have an especially close bond with their humans, so it is obvious that by allowing our four-legged friends into the office as part of an official policy, the morale of entire teams can be lifted.

This is doubly sensible in the case that the dog is not just your average pet, but a specifically prescribed emotional support animal (ESA). People who suffer from conditions like anxiety and depression can be significantly supported by dogs, and you could use ESAs as a way to incorporate dog-friendliness without allowing for a total free-for-all.

One way to ensure that ESAs are legitimate is to make use of a service like Certapet, and recommend that employees who want to bring their dogs in for the provision of support use such a solution to get the paperwork they need.

Building on the idea that a dog-friendly office is conducive to a boost to team morale, it should be obvious that happy employees are productive employees.

This is clearly advantageous to the organization, and it should also be noted that the increase to productivity will also come about because workers are better able to orchestrate their responsibilities outside of the office as a result of being able to bring their animal with them.

Rather than having to run around making sure that their dog is well looked after during the day, up to and including having to pay for a dog-sitter, members of staff will instead be able to keep their pooch company themselves, while also remaining at their desks. Although according to this article, pet owners can now leave their precious pets at home and keep tabs on them on their phones using a GPS tracker. 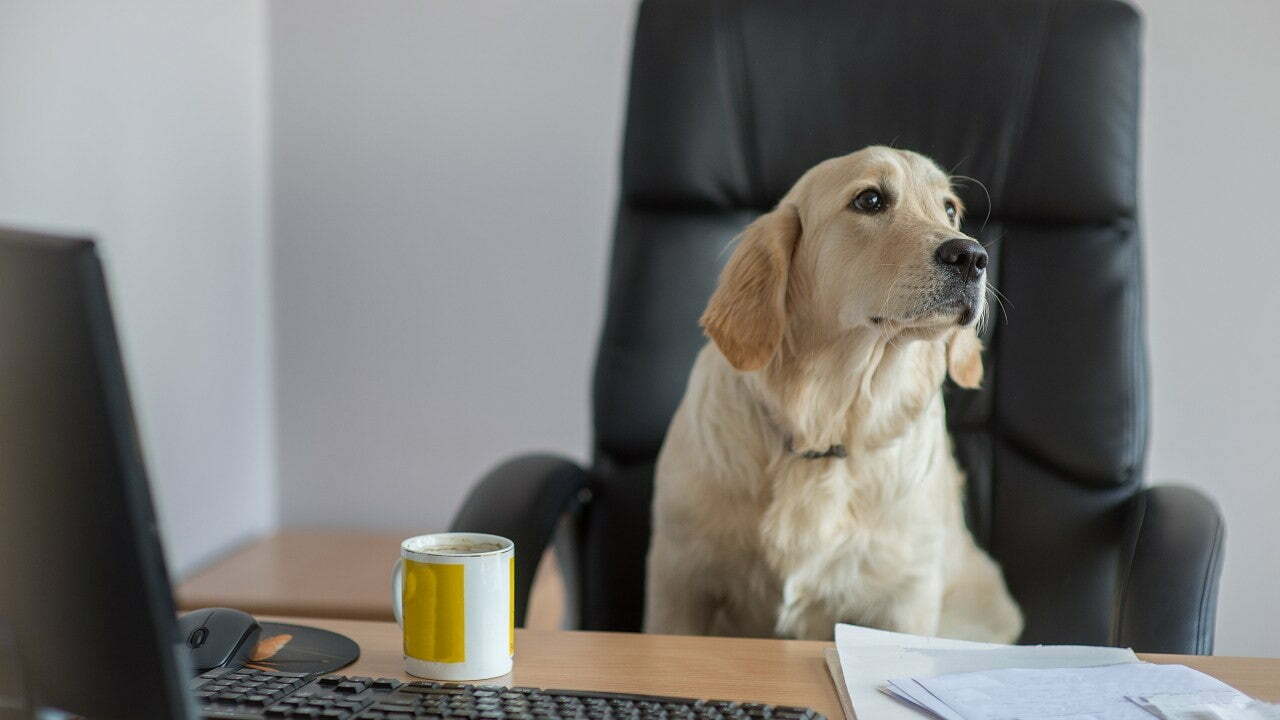 In today’s competitive job market, it is necessary for businesses to go the extra mile to distinguish themselves from their rivals and thus win over the top talent from a dwindling pool when the time to recruit presents itself.
There are all sorts of strategies available for making your firm seem as attractive to prospective hires as possible, and implementing a dog-friendly office policy could definitely be a winner with lots of people.
That is not to say that it should be offered in place of other perks and benefits, but rather that it could be the icing on the cake that gives you the edge when applicants are making a decision.

Collaborative efforts can be stimulated

Another impactful side-effect of a dog-friendly office environment is that it is not just capable of accelerating the productivity of individual employees, but can also help to grease the wheels of collaboration between team members, as well as across different departments.

People with their pets by their sides will be more approachable, and also feel more at ease in their own right, and so whether it is for working day to day on projects or more occasional collaborations between people of different disciplines, dogs can augment the existing relationships between staff and basically help to break the ice.
As you can see there are many aspects of dog-friendly offices that might motivate you to deploy this policy, although it is also worth consulting with your employees to see whether there is a desire for this, and whether there are any concerns and feedback which should be taken onboard as part of the process.

How to Build a Positive Culture in Your Organization

How to Build a Positive Culture in Your Organization