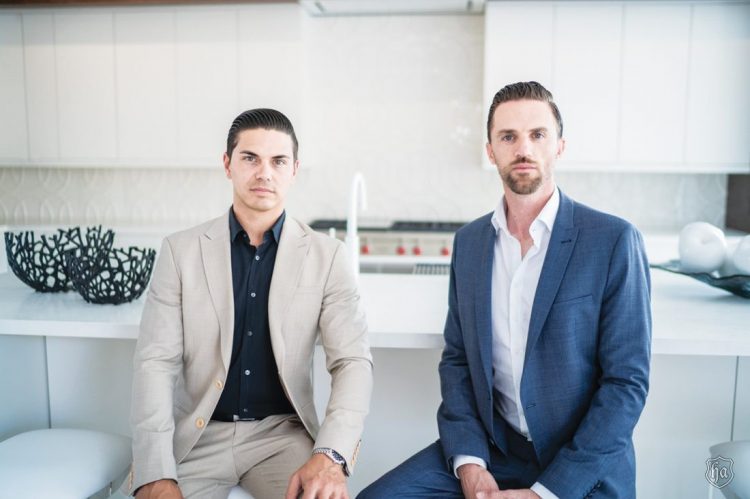 German-born friends Maximillian de Melo and Patrick Niederdrenk moved to the U.S. without real estate experience. All they’ve done is crush the competition in the Southwestern Luxury Real Estate Market. See how they did it.

When German-born Maximillian de Melo vacationed for the first time in Scottsdale, Arizona, his creative business mind began racing out of control. As he drove throughout Arizona’s majestic desert landscape, he envisioned Scottsdale’s dreamy magical oasis with more upscale resorts and luxury homes.

More? Not that Scottsdale doesn’t have enough “upscale resorts and luxury homes” but de Melo visualized it from a foreigner’s perspective – one that Americas were apparently missing: Make it bigger, better and with attractive investment opportunities.

Which is exactly what de Melo is doing with business partner Patrick Niederdrenk, who, moments after receiving a call from de Melo raving about the potential desert goldmine, immediately hopped on a plane to Arizona. Shortly thereafter, they made a permanent move to Arizona, invested in luxury real estate brokerage America One, and in less than five years, they’ve emerged to the top one percent of realtors.

“The Phoenix market is the last one to evolve into a big West Coast luxury market,” Niederdrenk says. “San Francisco, Los Angeles, and San Diego have neighborhoods where an 8,000 square foot home is selling for $20 million. In Scottsdale and neighboring Paradise Valley — which we call ‘our Beverly Hills’ — a similar property goes for just $4-10 million. And taxes are significantly lower.” 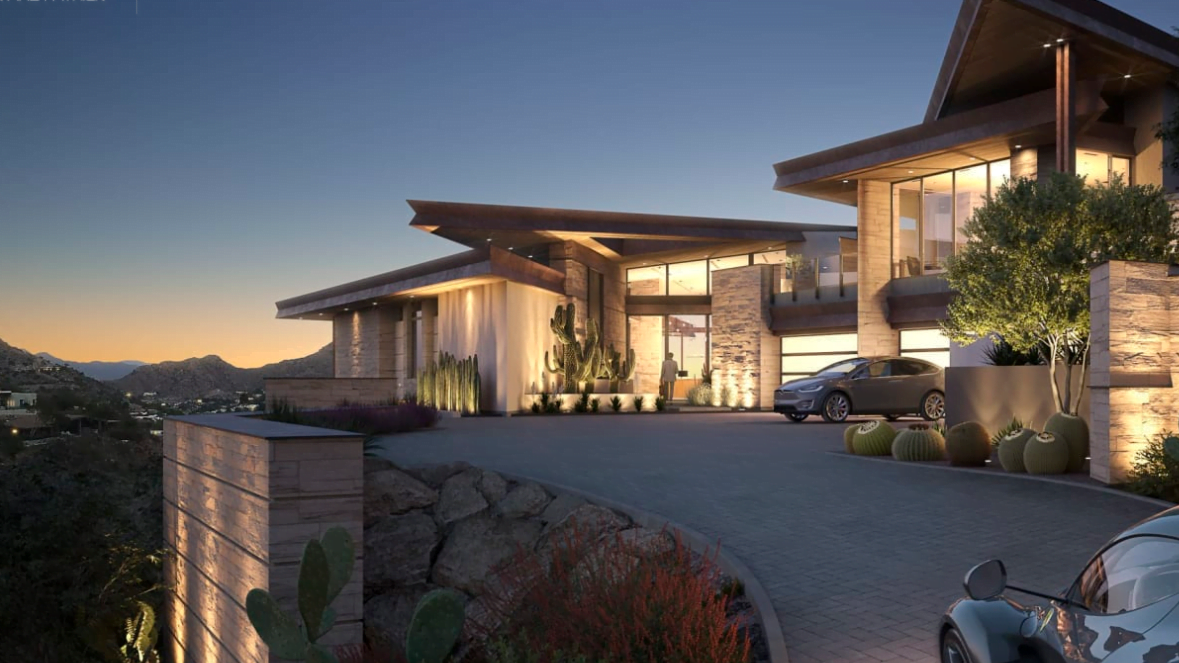 Wealthy buyers are also attracted by Arizona’s less-restrictive government regulation, most notably during the coronavirus pandemic, when Arizona loosened lockdown measures months before California. Employers are making the move too. Since 2018, 17 major companies have left California for Arizona’s business-friendly policies and low regulation, including Apple, Google and ZipRecruiter.

de Melo, who is fluent in English, French, German, Portuguese and Spanish and Niederdrenk, who speaks English, French and German, are among the hardest working realtors in the business: 18-hour work days are the norm. No surprise that that they executed a record-setting 54 mega-transactions in 2020 and are prepared to exceed that this year. Overall, their team of 20 agents have surpassed 125 transactions.

“There’s so much more to the Scottsdale area that doesn’t show up in photos or a spreadsheet,” says de Melo, who was named one of Arizona’s “40 under 40” in business. “Scottsdale and Paradise Valley, despite being well-to-do areas, have a small-town feeling where everyone seems to know and look out for each other. That’s an attractive point in our pitch.”

Fifty-five percent of the local demographics are primary residents and over the last 10 years, more families have relocated to the region. They still have their share of snowbirds (older visitors from Canada or the northeastern U.S. who winter in Arizona’s warm climate from the holidays through early spring); families fleeing California make up the bulk of their clientele. 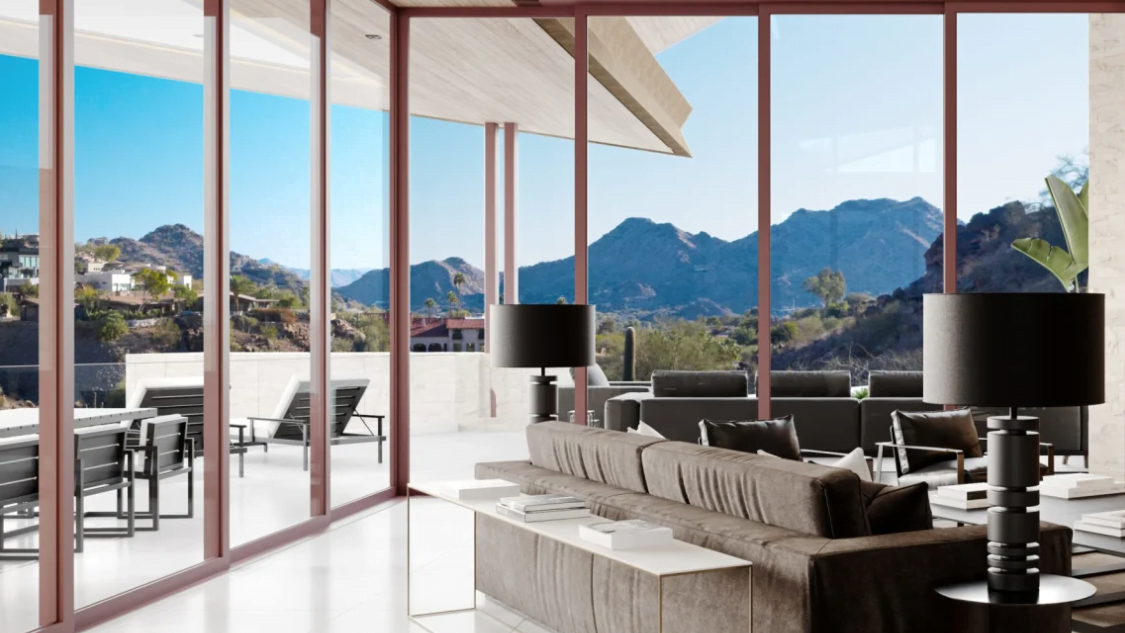 How has Paradise Valley emerged as such a popular destination? “It’s still a secret,” de elo says. Located between Scottsdale and Phoenix, Paradise Valley is almost entirely residential and consists of single-family homes on an acre or more. With quiet streets and resort-style backyards perfect for luxurious indoor/outdoor living, the demand for the modern, ultra-private homes is skyrocketing.

So where do two young businessmen from Germany — who moved to America without real estate experience or knowing anyone, yet quickly crushed the competition — go from here? If you’re thinking “reality show,” they’re already on it. The dynamic duo says that there’s a potential opportunity for a show, but only if it highlights the business-entrepreneurial work that they do. No silly catfights, just the behind-the-scenes strategy and herculean effort that goes into each transaction.

“That’s drama enough,” de Melo says. “We work harder than anyone else and we love what we do.”

They’ve also become luxury builders. They recently formed MP Design and Development, which currently has over 90,000 square feet of luxury spec homes under construction. Like all developers post-pandemic, they’ve experienced delays in getting materials and some of the properties are behind schedule, but the demand for high-end, modern homes is strong. Eighty percent of what they’re building, contemporary homes with a distinctly European aesthetic, has been pre-sold. 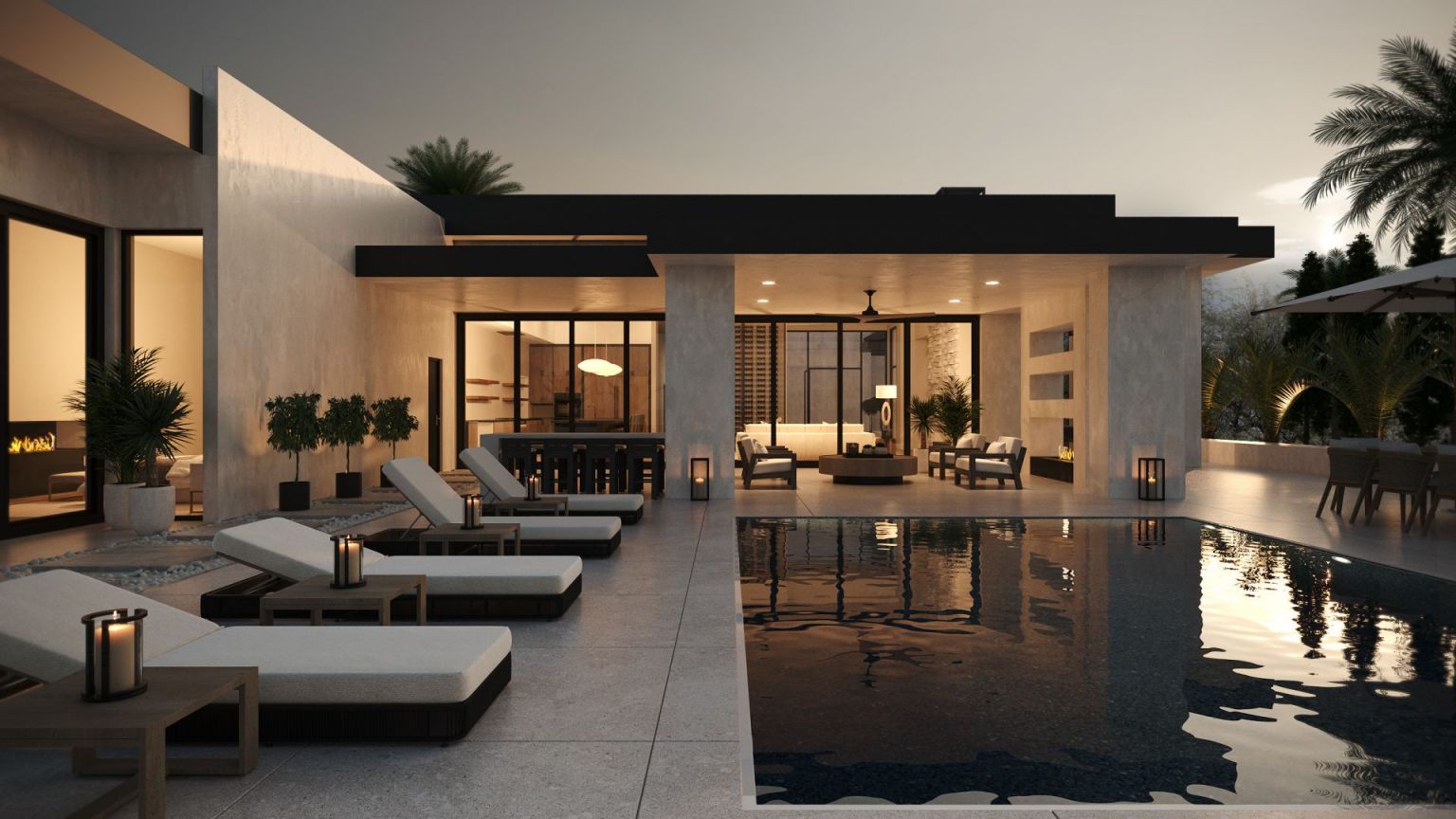 An Easy Guide To Understanding How Conveyancing Works

Commentary: How to Successfully Delve Into Real Estate Investments

Consider These 7 Key Factors in Choosing a Hotel Management Company

The Economics of Real Estate Brokerage

What are the key stages of a real estate transaction?
Tags: AmericaAmericanCaliforniaDiegoEstateEuropeanhomeinvestmentlocalLosluxurymakingpropertiesreal estateresidentialSanSan DiegotaxesValley
ADVERTISEMENT

An Easy Guide To Understanding How Conveyancing Works

Consider These 7 Key Factors in Choosing a Hotel Management Company

The Economics of Real Estate Brokerage

Commentary: How to Successfully Delve Into Real Estate Investments